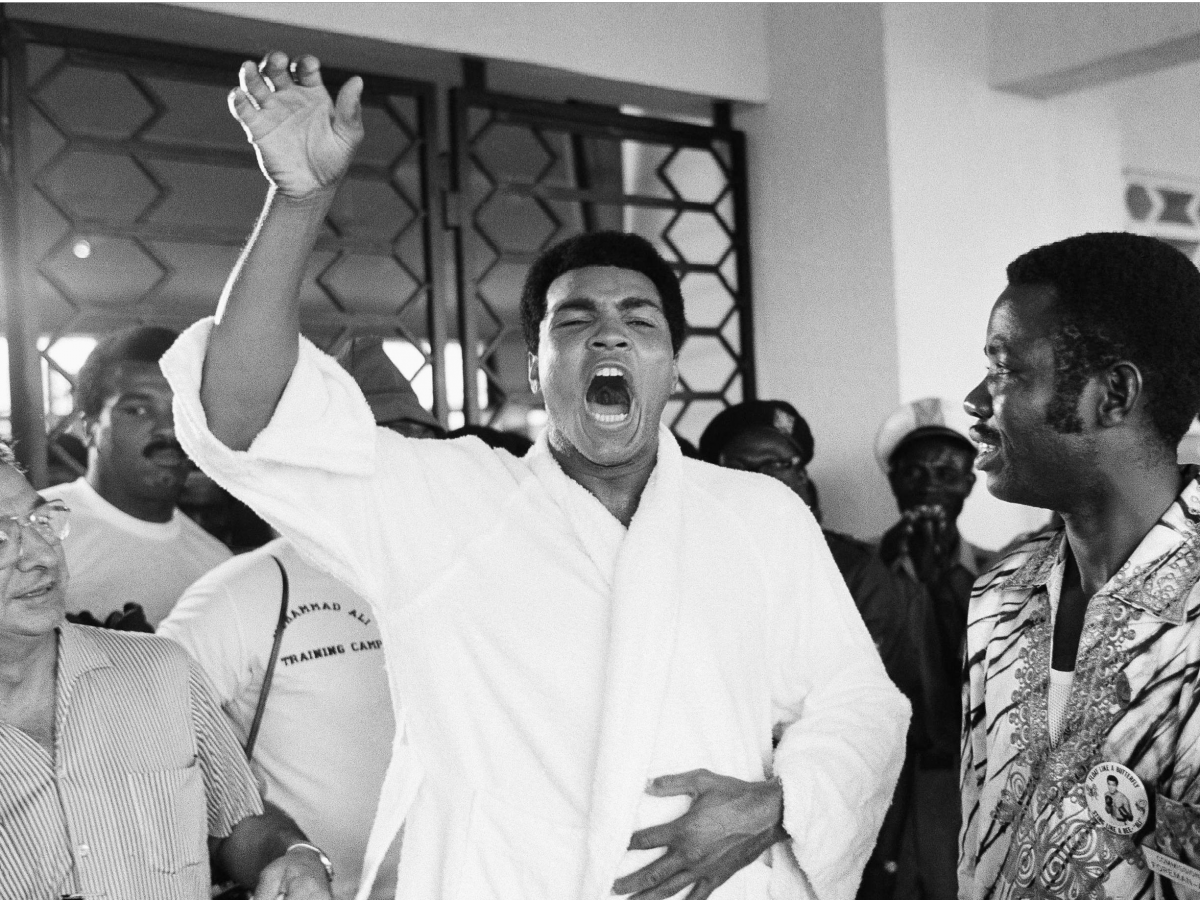 Muhammad Ali, one of the world’s greatest boxers, died on Friday, June 3, at the age of 74.

Ali converted to Islam in 1964, changing his name from Cassius Clay — what he called his “slave name” — to Muhammed Ali after becoming affiliated with the Nation of Islam. His political activism and charity inspired millions throughout his life.

We’ve compiled some of his now iconic words of wisdom and trademark boxing-ring rhymes.