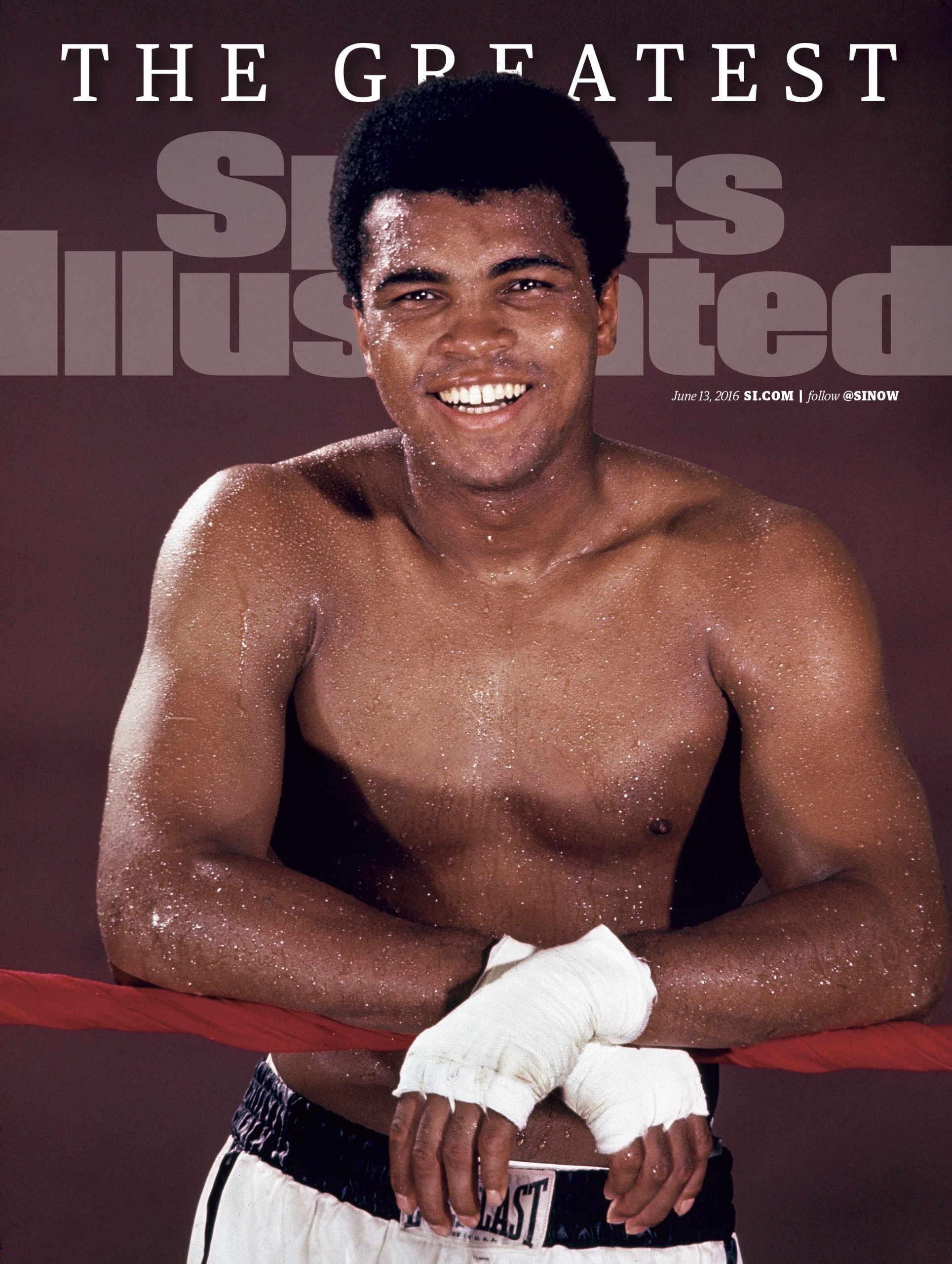 Muhammad Ali will grace the cover of next week’s issue of Sports Illustrated magazine for the 40th time.

“Muhammad Ali was a singular force of athletics, humanitarianism and social equality unlike anyone in our history,” Paul Fichtenbaum, Sports Illustrated’s editor, said in an email.

“He was a fighter, and a champion, yet many of his most important victories came outside the ring. His legacy defines the very best of who we are and aspire to be.”

The cover portrait was shot by Neil Leifer as Ali trained at the 5th Street Gym in Miami Beach, Florida on October 9, 1970.

Only Michael Jordan, one of the world’s greatest basketball players, has been on Sports Illustrated’s cover more times.

The cover will hit newsstands on June 8.