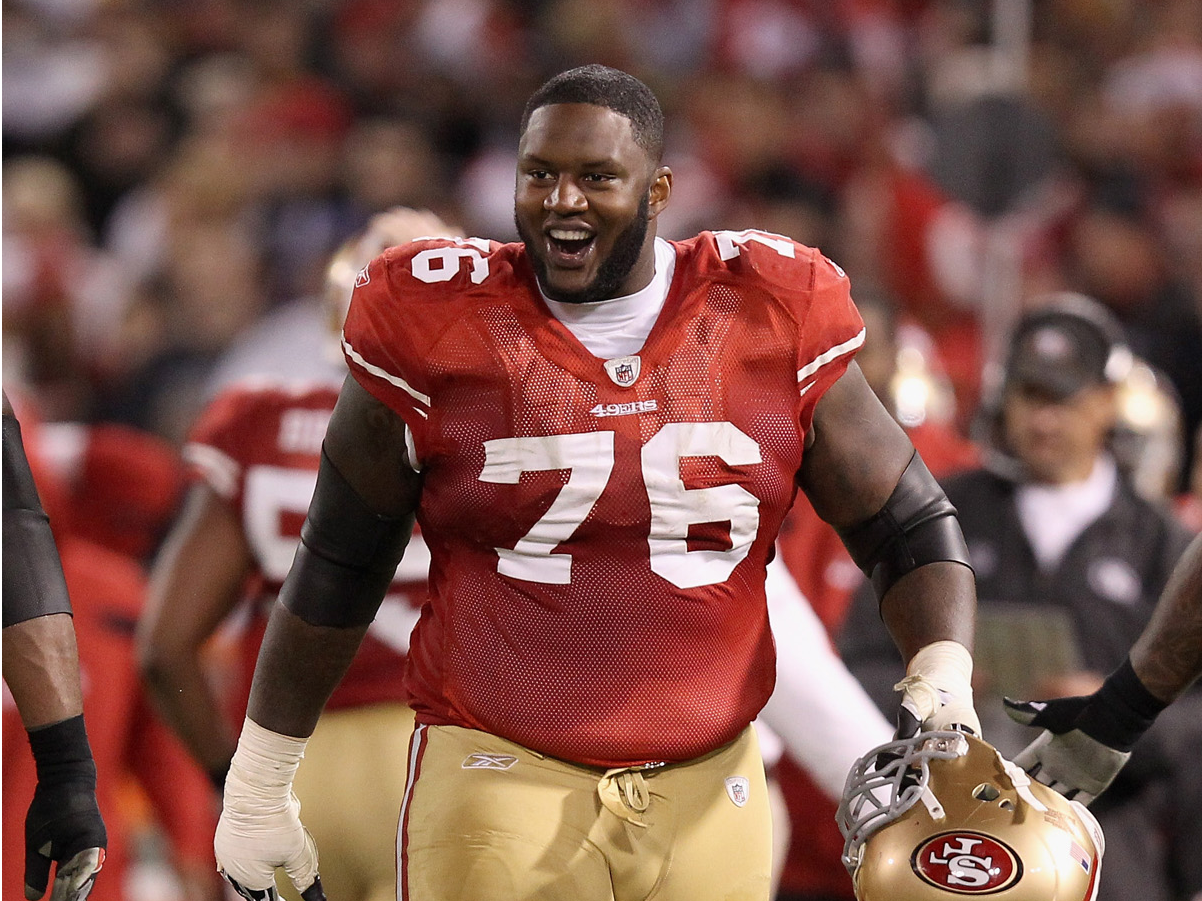 After taking a year off from the NFL to let his body heal, former 49ers offensive lineman Anthony Davis is trying to make a comeback.

According to ESPN’s Adam Schefter, Davis applied for reinstatement and wants to play in 2016.

Davis abruptly announced his temporary retirement last June, saying specifically that he would take a “year or so” off.

“This will be a time for me to allow my brain and body a chance to heal,” he said at the time. “I know many won’t understand my decision, that’s ok.”

“I’m simply doing what’s best for my body as well as my mental health at this time in my life,” he added.

Two months ago, Davis answered a fan’s question on Twitter about whether he would come back to the 49ers:

Still just 26 years old, it seems that Davis would have a good chance to make it back onto an NFL team. He’s presumably healthy after taking a year off, and he was the 11th pick in 2010 — a skilled player. Though rust and conditioning may be a factor, his age and health should make him an attractive option to teams.