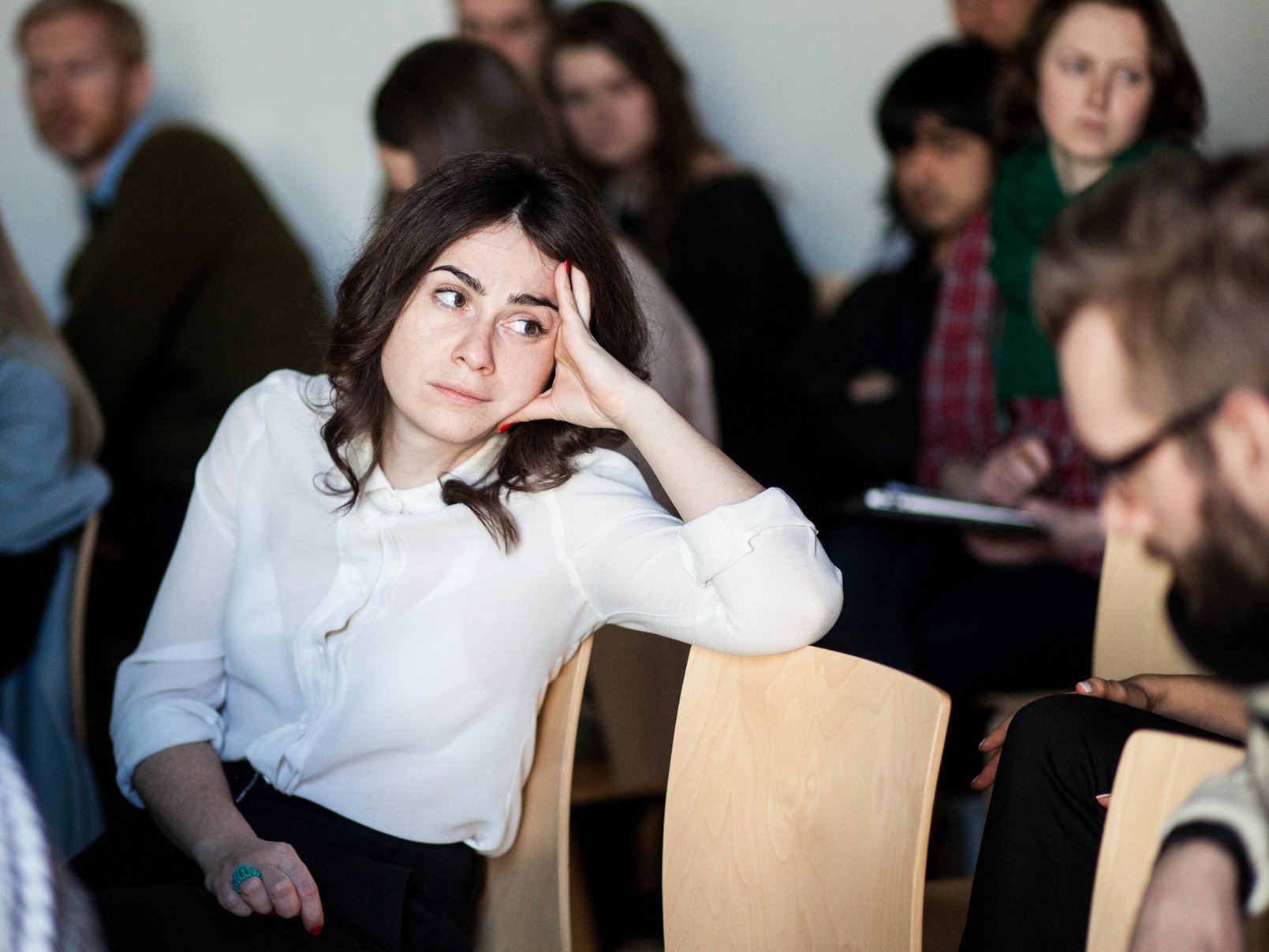 Medical bills and home repairs can quickly eat into people’s emergency funds, but according to a new survey of American workers, even the smallest expenses can be a source of anxiety.

The survey, conducted by Bloomberg and the think tank New America, found 28% of people said any expense, even one as small as $10, would cause them to worry.

“We conducted original research that confirmed that most Americans put a premium on stability — and we learned just how deep that desire runs,” the investigators wrote in their report.

Financial planners generally advise keeping at least three months’ worth of expenses on hand at all times. In case you lose your job or suffer sudden health issues, that money can act as your safety net. The report suggests the majority of Americans aren’t prepared for such a scenario.

The survey collected other data that may help explain why big expenses are so tough to cover: In short, a lot of people aren’t paid on a regular basis.

The proportion of people — 48% — who said they get paid the same amount each month was roughly equivalent to the number of people who said the amount changes based on the week or month, which was 27.8% and 17.5%, respectively.

Investigators say the trends may shed some light on why people may be so anxious about the economy, even if many of the employment statistics say things are heading in the right direction.

“When polls around the country indicate frustration with the current economic situation, it’s easy to see why,” the report stated. “Fear of the unexpected.”

SEE ALSO:Canada is launching an experiment that will give 4,000 people free money until 2020