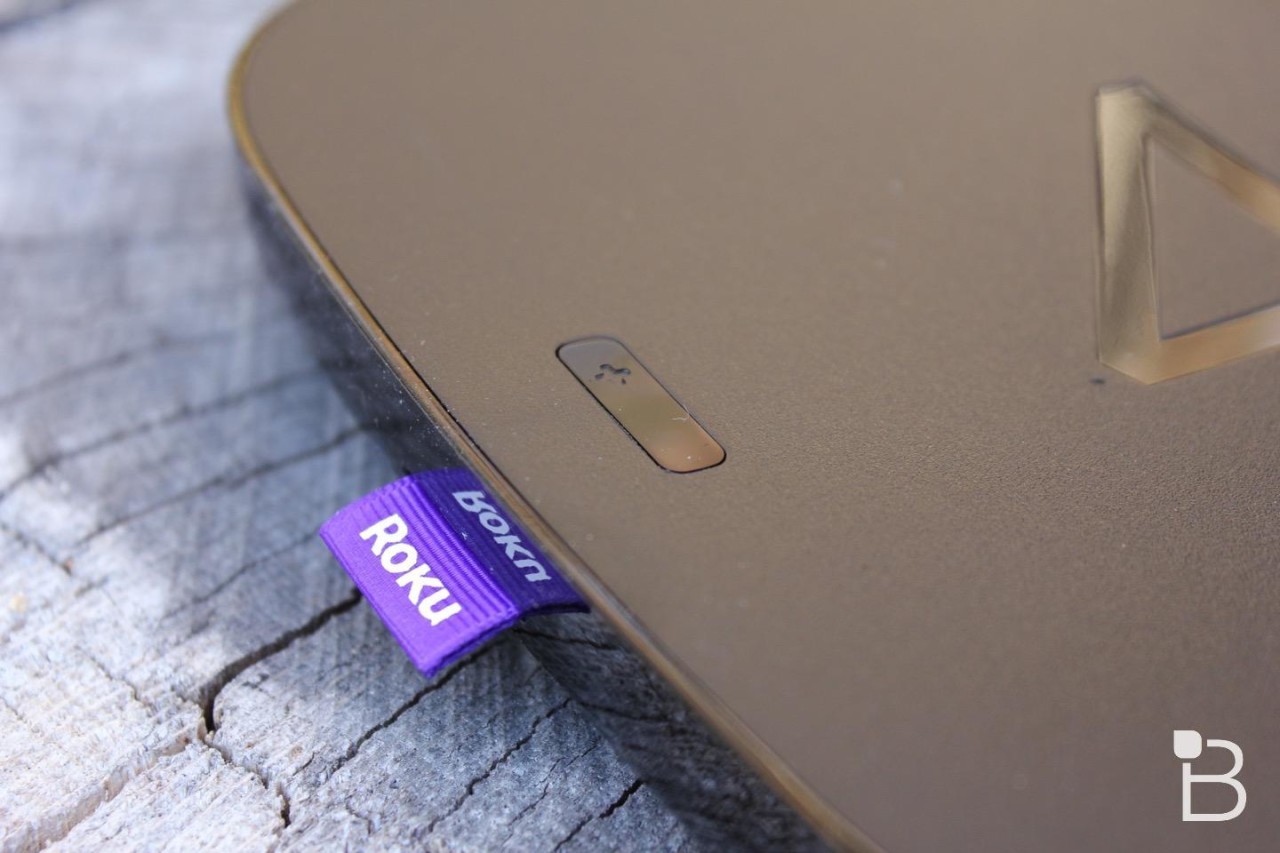 Roku is continuing its march towards bringing the world of 4K streaming content into our homes with the announcement of new Roku TV models that support the sharper format.

It was announced on Monday that Roku manufacturing partner TCL is expected to launch its first 4K UHD Roku TV model this spring. It will be the first of several 4K TVs among an expected sea of nearly 60 new Roku TV models to be released throughout this year by various companies.

Keeping an eye on what comes after 4K, Roku also announced that it has released a reference design for Roku TV HDR. TCL will be the first company to incorporate the technology into a future 4K set, but no exact date for when that will be available to the public was announced.

“We’re very pleased with the success of Roku TV since the launch of our licensing program in 2014. Consumer response and engagement has been tremendous, and our TV partners have secured great retail placement and stellar product reviews that have led to strong sales results,” said Chas Smith, general manager of OEM for Roku. “We expect momentum for Roku TV to accelerate as we continue efforts to add new TV partners while expanding our work with existing partners to bring many more Roku TV models to the U.S., Canada and soon Mexico.”

Roku will be displaying all of the latest TV models throughout CES this week in Las Vegas.