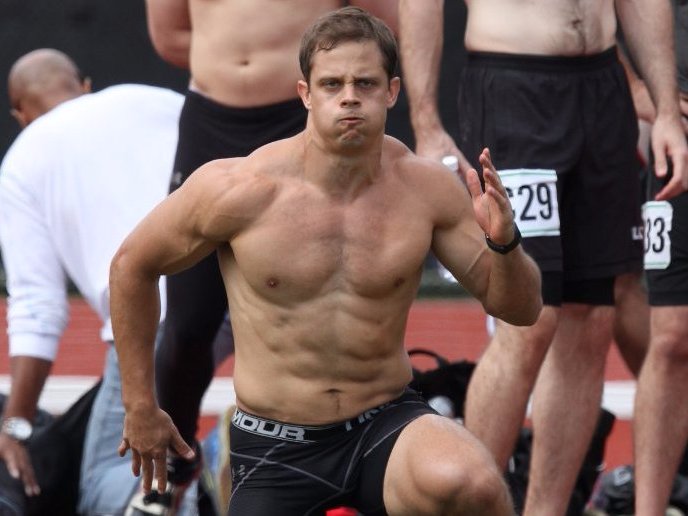 Every summer the fastest and strongest people working in finance compete for the title of “Wall Street’s Best Athlete” in The Decathlon.

The event raises money for pediatric-cancer research and treatment.

In addition to working long hours on Wall Street, these athletes spend months preparing for the competition. We asked some of the past participants to share their workouts and included them below.

This year’s Decathlon will move beyond New York, to Boston, Chicago, San Francisco, and Houston. The event will open up to other industries besides finance.