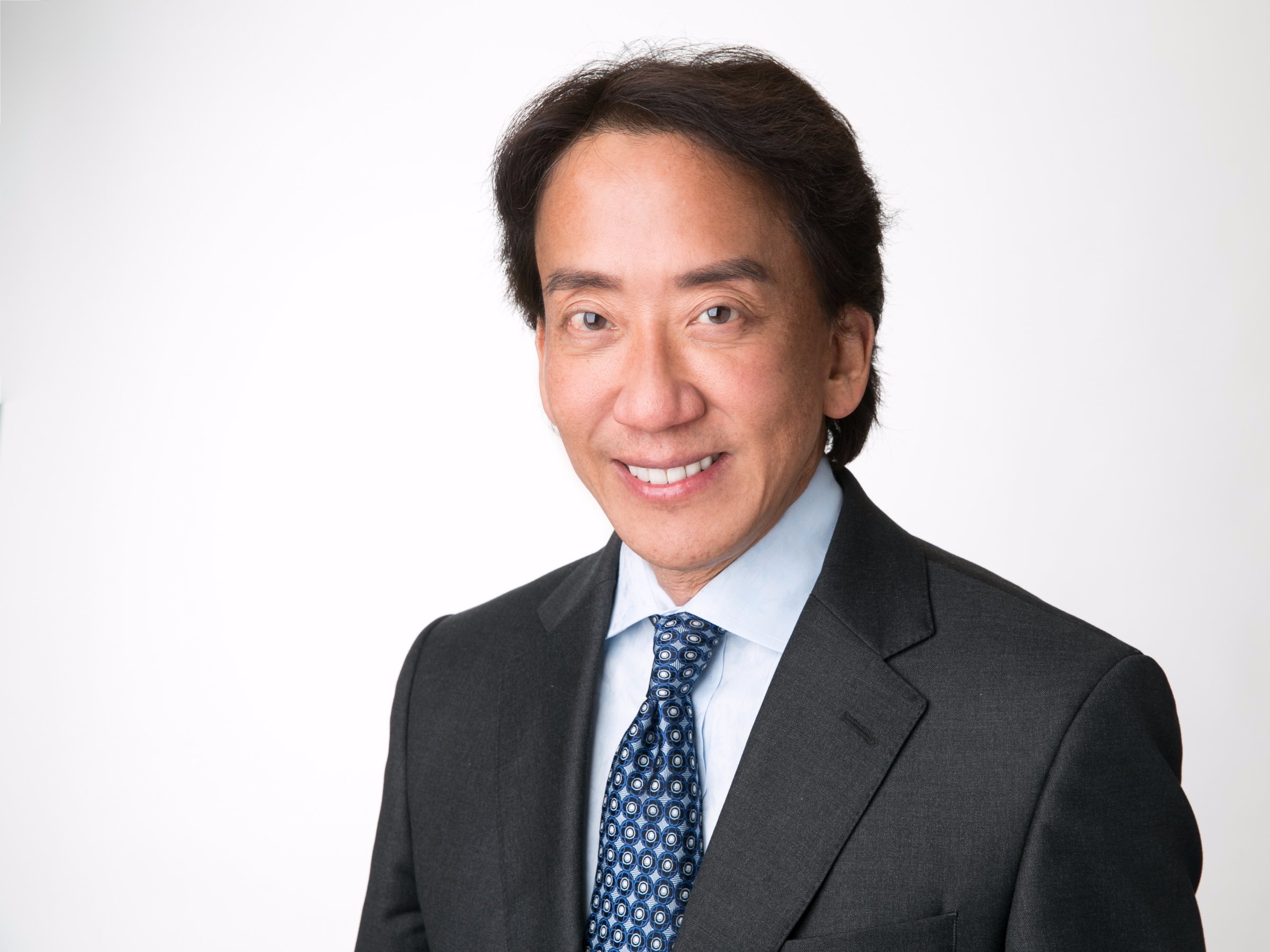 David Hung wants to do things differently at his new company.

Hung’s the CEO of Axovant, a company that has a shot tolaunch the first new Alzheimer’s drug in 15 years. Before joining the company in April, Hung founded Medivation, a cancer drugmaker based San Francisco that Pfizer bought for $14 billion inAugust 2016.

But selling Medivation wasn’t initially part of the plan. And now he’s trying to make sure it doesn’t happen again.

“We never looked to get acquired,” Hung said. “We were on a great trajectory, we had created a drug that was the biggest selling prostate cancer drug in the world ,we’d crossed $2 billion in revenue.”

The company was growing, and its pipeline looked solid as well. “Our intention was to be a fully integrated large pharmaceutical company,” Hung said.

In the end, that didn’t happen.

Because Medivation was publicly traded, it was hard to turn down a $14 billion offer from Pfizer, a 118% premium over its stock price at the time. But now he thinks he can grow an even bigger company.

That’s in part because Medivation shared the sales of its leading prostate cancer drug, Xtandi, with Astellas. That’s not the case with Axovant, which entirely owns intepirdine, the drug Axovant’s developing to treat Alzheimer’s.

“Medivation was $14.3 billion, but we had less than half of Xtandi,” Hung said. “Had we owned all of Xtandi, Medivation should have been a $30 billion company.”

Axovant, incorporated in Switzerland, also benefits from a lower tax rate than Medivation, which was incorporated in the US. The combination of owning all of intepirdine, the tax rate, and the number of patients who could potentially benefit from the drug has Hung convinced that if the trial is positive, Axovant could become even bigger than Medivation was. Axovant’s current market cap is $2.5 billion.

“We think that we have the chance to make a really substantial company and with that we’ll have the opportunity to impact many areas of neurology and perhaps even beyond neurology,” Hung said.

SEE ALSO:The inside story of how a $12 billion deal for a revolutionary cancer treatment came together

NOW WATCH: A financial planner reveals the 2 easiest ways to improve your finances