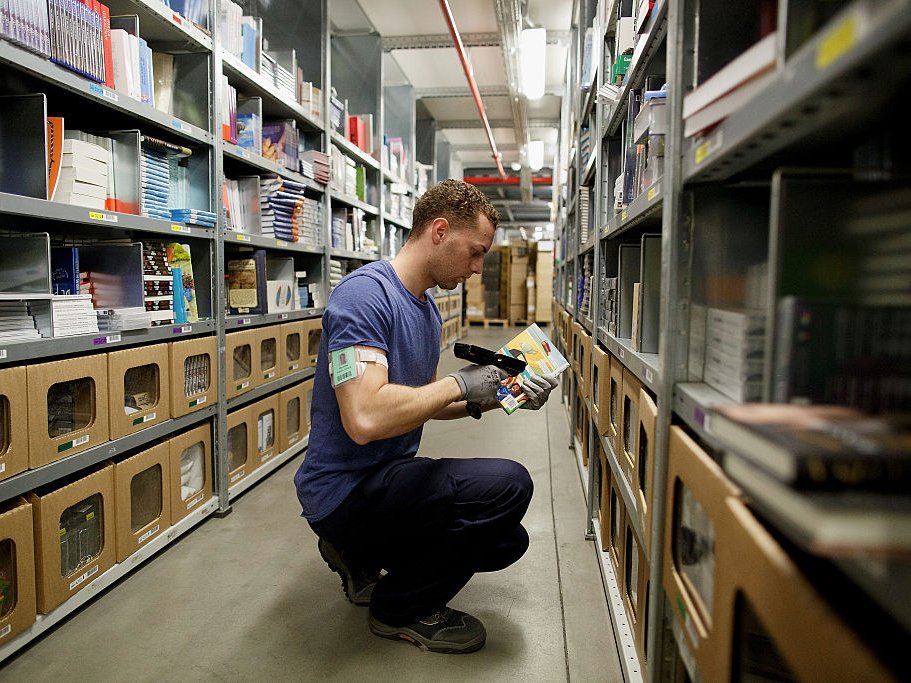 It’s a bad idea to engage in insider trading. An even worse idea is going on social media to brag about the nonpublic information you have obtained.

That’s what the Securities and Exchange Commission alleged Maziar Rezakhani did after paying an Amazon employee $10,000 cash for early access to the company’s earnings results.

In a release Thursday, the SEC alleged that Rezakhani paid Brett Kennedy, a brother in his fraternity and an Amazon financial analyst at the time, for access to 2015 first-quarter earnings results. Kennedy is no longer an Amazon employee.

Rezakhani then allegedly went on “at least two trading-related internet communications platforms” to forecast that Amazon would earn $22.7 billion in revenues and lose $0.12 per share, according to the SEC. Even a “5 year old can guess what they will do,” because the “numbers are so obvious,” Rezakhani allegedly wrote. He bought $1.7 million of Amazon stock and made more than $116,000 in profits based on the results, according to the Department of Justice.

Their plan was to open a hedge fund in New York after making a number of successful trades through Rezakhani’s brokerage account, the SEC alleged.

To make trading fair, the SEC prohibits anyone from trading while in possession of so-called material nonpublic information. Rezakhani “failed to predict that we would catch him and his accomplices in their illegal scheme,” the SEC said.

Rezakhani and Kennedy settled with the SEC for about $30,000 combined without admitting to or denying the allegations. Kennedy also pled guilty to insider trading in a separate action in hopes a securing a deal in which he serves about one year in prison.

SEE ALSO:BANK OF AMERICA: Here’s how to make a killing from the next tech boom with ‘limited risk’

NOW WATCH: GARY SHILLING: Stocks are expensive, and a ‘shock’ could send them plunging