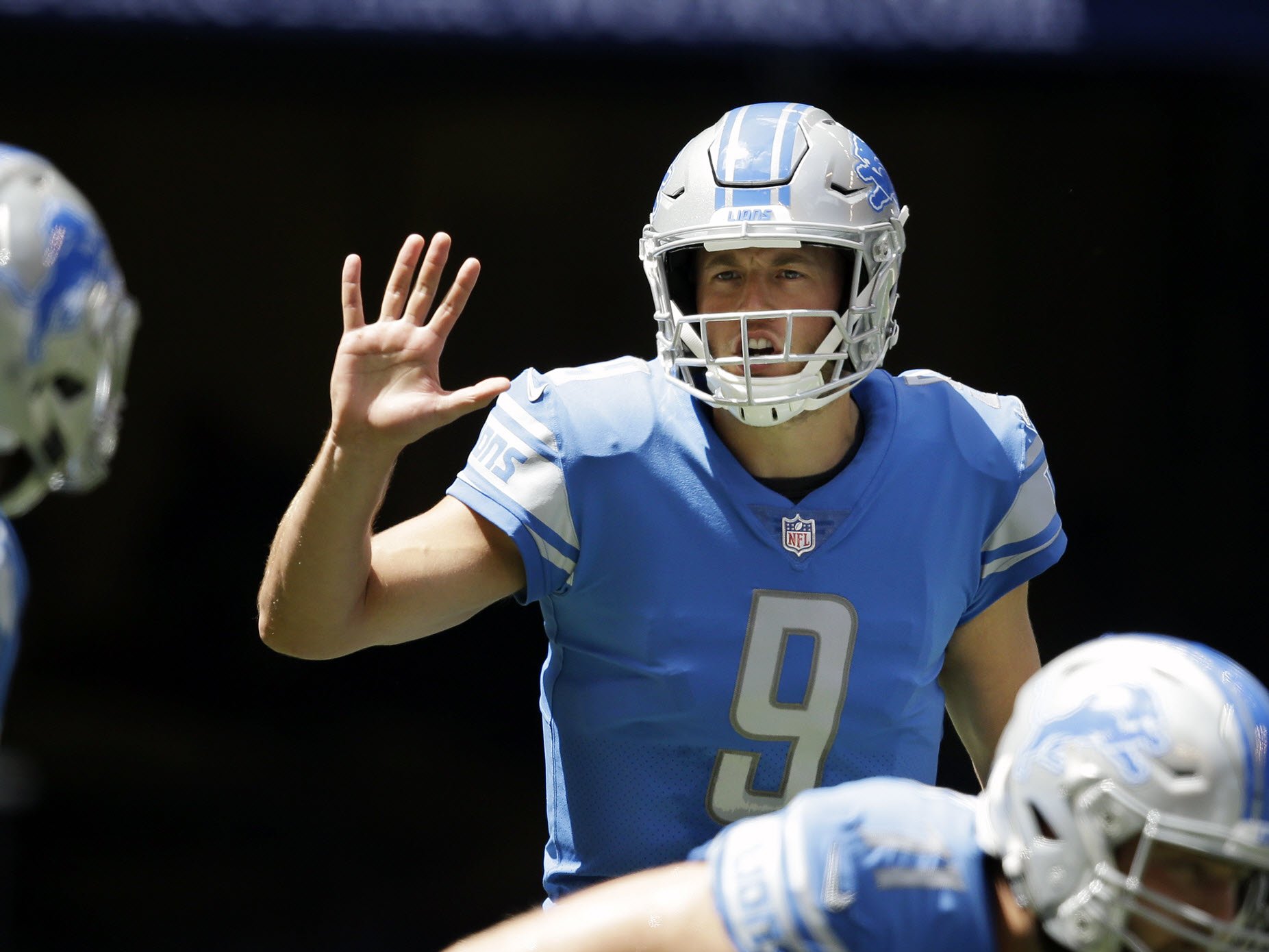 On the eve of the regular season there was talk of the New England Patriots going 19-0, and there is still talk of the New York Jets tanking, Kirk Cousins in unprecedented territory with his contract, and Harry Kane pondering a future in American football.

The NFL is back!

In the NFL, the standard for large contracts is to forgo long-term security in exchange for huge signing bonuses up front. As a result, many of the players who will earn the most money this year signed new contracts since the end of the 2016 season.

The players who will make the most money this year include ten quarterbacks, four cornerbacks, and no Mannings.

Here are the 30 players who will make at least $16.7 million this season.