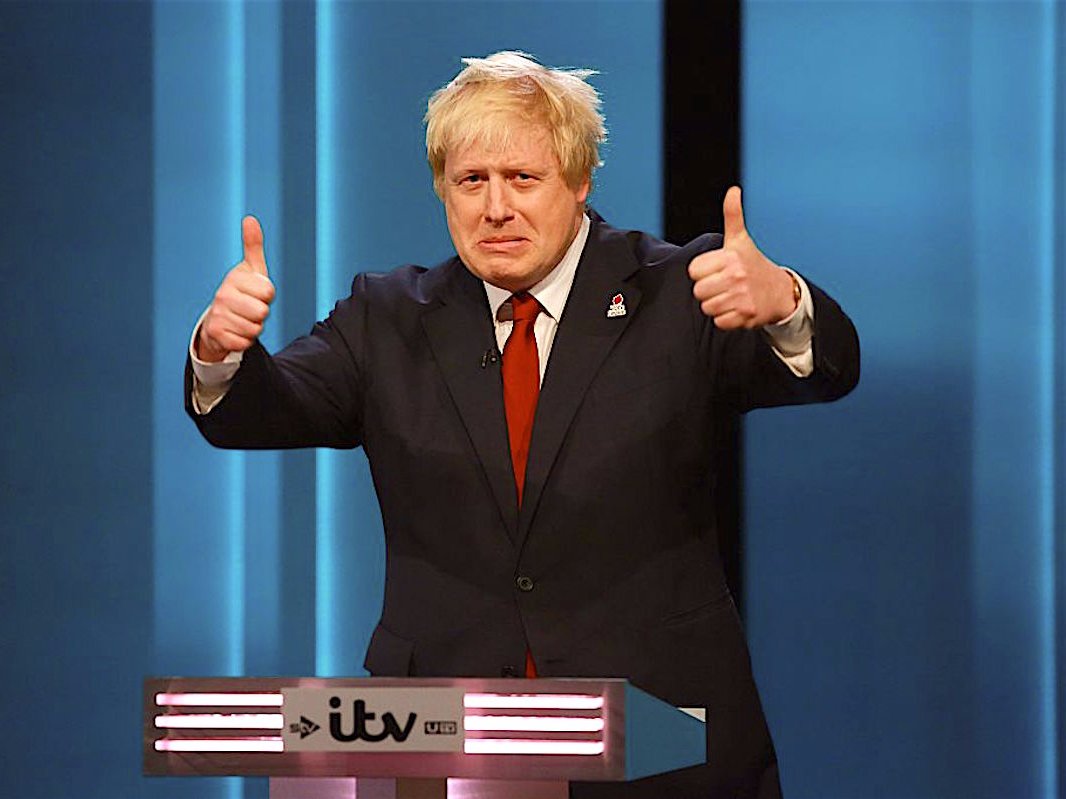 LONDON — Confidence among small British firms has climbed to the highest level in over a year despite soaring business costs, thanks to a boost in exports.

The latest Federation of Small Businesses (FSB) Small Business Index (SBI) stood at 20.0 in the first three months of 2017, the highest figure since the fourth quarter of 2015, and considerably higher than the -2.9 recorded straight after the EU referendum.

The strong recovery since June has been driven by a growth in international trade, due largely to a sharp fall in the value of the sterling immediately after the referendum, which made it cheaper for those buying British goods in foreign currencies.

A net balance of 16% of small firms reported a rise in export activity during the past three months, with a net balance of 30.5% expecting international sales to increase over the next quarter.

Both those figures are at their highest level since the SBI began in 2012.

Mike Cherry, FSB chairman, said the news was an indication that the government should prioritise an ambitious UK-EU free trade agreement in forthcoming negotiations.

He said: “We know small firms that export have higher turnovers than those who rely on the domestic market, so it’s crucial that the Government maximises cross-border trade opportunities for small firms.

“That includes negotiating an ambitious free trade agreement (FTA) with the EU as part of the Brexit process. The FTA must include a dedicated small business chapter and ensure the easiest possible access to the single market.”

“Our latest Brexit research finds that over a quarter of FSB exporters would be deterred from trading with the EU27 by a tariff of any size.

“We cannot rely in the long-term on the boost that exporters have received from a weak pound. To maintain export growth, we need to focus on opening up new international markets and getting more small firms exporting,” he said.

The recovery in the headline SBI comes despite a sharp increase in the cost of doing business.

A net balance of 64.5% reported an increase in operating costs over the past quarter, the highest proportion since 2013. Fuel and labour costs were cited as the main drivers of that increase, at 37% and 36% respectively.

The exchange rate — which makes imports more expensive — was also flagged in 27% of cases.

The FSB calculate that the average small business employer will face £2,600 in extra employment costs over the coming year due to a rise in the National Living Wage, as well as rising inflation.

Cherry said the impact of rising business costs was “starting to show.” “The percentage of businesses seeking to grow in the next 12 months, although slightly up on last quarter, remains below the levels seen two or three years ago. Higher numbers of businesses also report they plan to downsize or close over the next year,” he said.

The SBI now stands in positive territory across most of the UK.

The notable exception is Scotland, which has posted negative confidence for five straight quarters, though its latest figure of -10 is the highest since the second quarter of 2016. Scotland’s economy shrank in the final quarter of 2017, according to government figures released last week.

NOW WATCH: Robert Shiller on what a rate hike will do to asset prices and who Trump shouldn’t put in charge of the fed