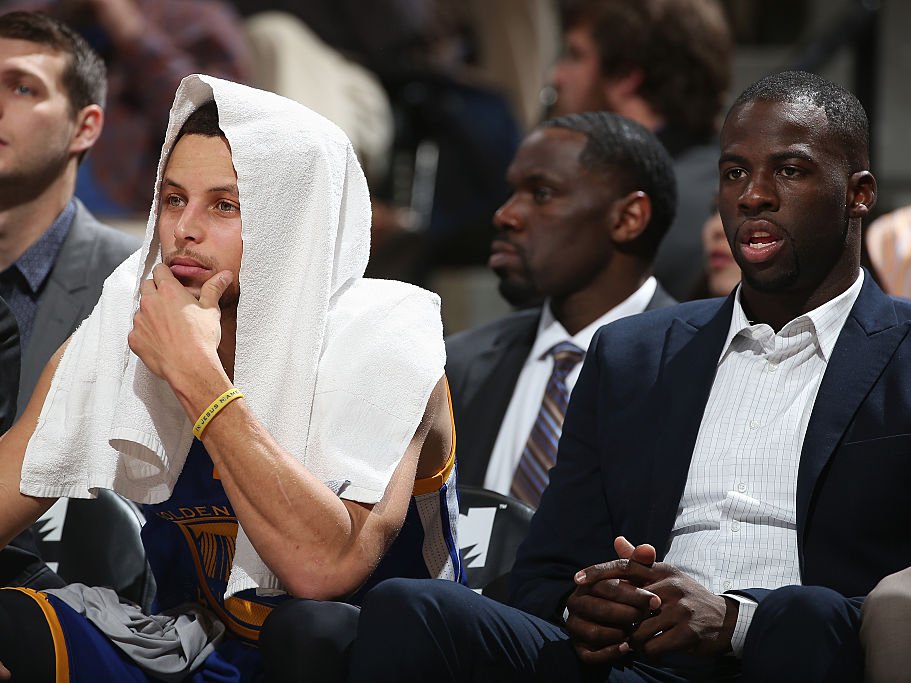 With just 30 games to play, the Golden State Warriors are on pace to break one of the most storied team records in North American sports: 72 wins, set by the Michael Jordan-led Chicago Bulls in 1995-96. But while the record is within reach, there is a huge red flag that will make it very difficult.

Here are the final four weeks of the regular season for the Warriors, and the red flag for each:

Nobody thinks the Warriors will lose all or even most of the games above with red flags. But it also would not be shocking to see them lose 4-5 of these games. If that happens, the only way the Warriors are reaching 73 wins is if they win all 14 games to start the post-All-Star break schedule.

For their part, the Warriors admit that breaking the record is on their mind.

In a recent column by Marc Stein of ESPN, Klay Thompson was asked if the Warriors will aim for the record, responding, “Oh, we will.”

However, Draymond Green made it clear that while breaking the record would be cool, it is not something the team is obsessed with.

“It’ll come up every now and then,” Green told Stein. “But it’s more so, ‘Man, could you imagine if that happened?’ But it’s never like, ‘Hey, let’s focus on getting 72.’ Our focus is always to get better each and every time we step on the floor. And I think if we do that, we get to 72. But if we win 72 or 73 games or 74 and we don’t win a championship, nobody will ever care about the 70-whatever wins in the regular season.”

Going on a hot stretch is not inconceivable for the Warriors. But at some point, fatigue has to set in and resting players will become a priority. In other words, breaking the record won’t be as easy as it may seem right now.