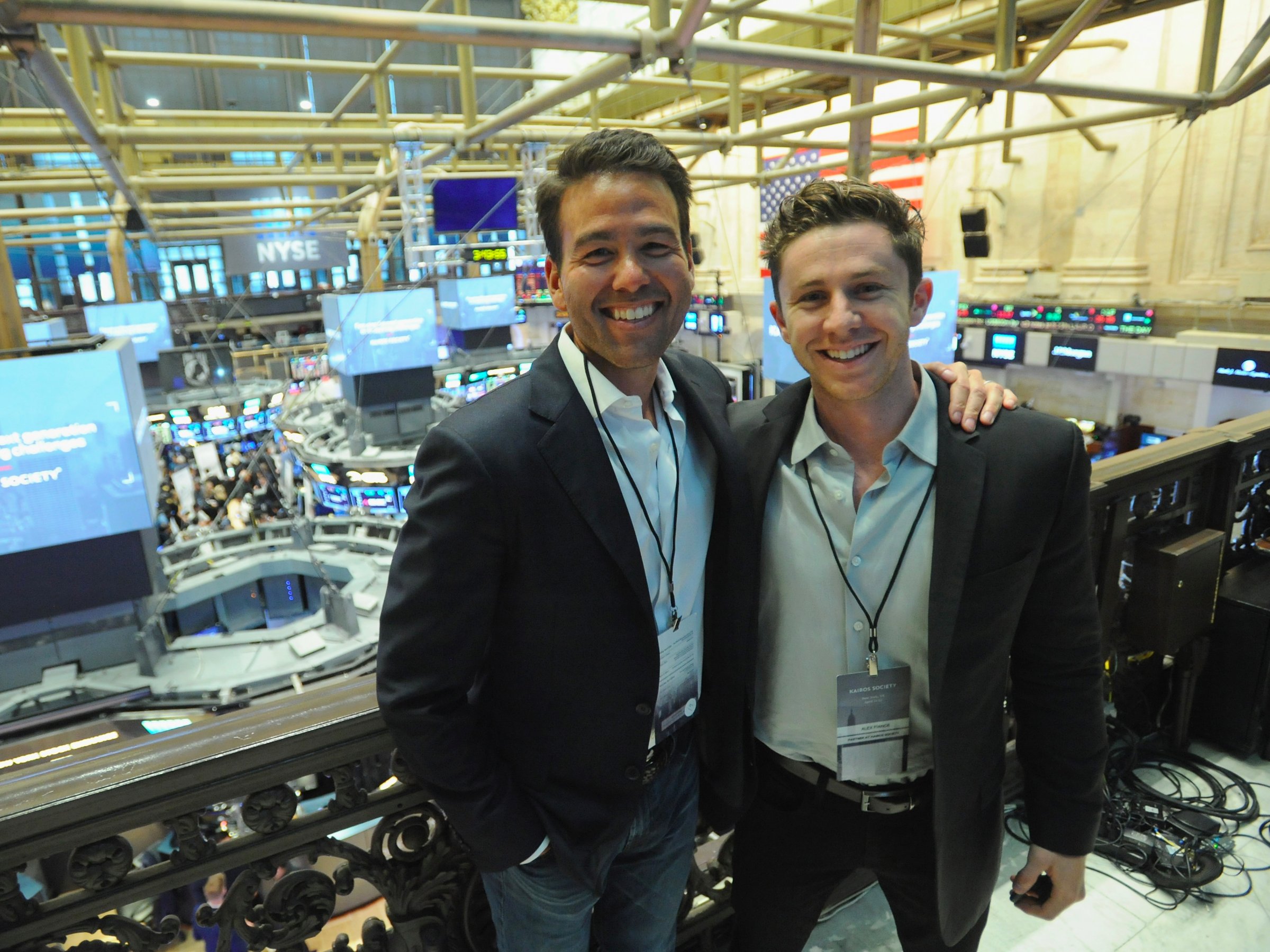 A fast-growing derivatives exchange has made a big hire.

trueEx is what’s called a dealer-to-client (D2C) swap execution facility (SEF). It focuses on execution and processing for interest rate swaps, which are derivatives that swap a fixed rate for a floating rate, or swap two floating rates.

“Chris is a game-changer, not only for trueEX but for the industry,” Hirani said. “As market structure pivots to smarter, cross-product solutions, he will help us quickly realize our vision for ‘one-stop shopping’ across derivatives, government debt, swaptions and other correlated products.”

The firm witnessed a huge spike in activity on its platform in March. According to the Futures Industry Association SEF tracker, trueEx saw $3.3 trillion in notional volume in March, ahead of incumbent D2C SEFs Bloomberg and Tradeweb. In February, in contrast, activity was much more muted.

Yoshida is a former global head of rates sales at Deutsche Bank, leaving the bank in early 2016. He had joined the German bank in May 2014from Morgan Stanley, where he had been head of interest-rate distribution in Europe, the Middle East, and Africa.

He is also senior adviser at the Kairos Society, which recently hosted an elite meeting for young Silicon Valley types at the Rockefeller Estate.