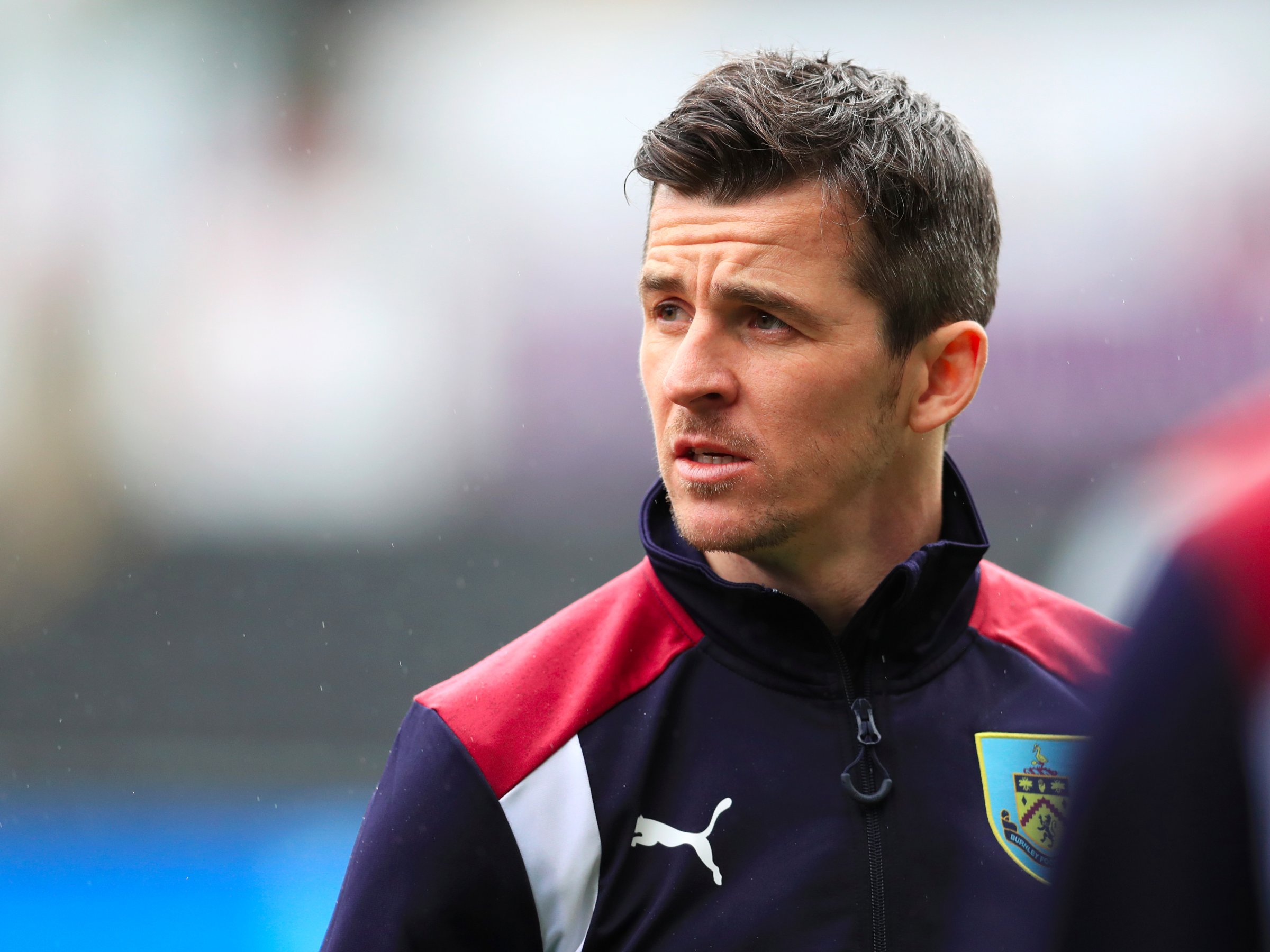 Premier League footballer Joey Barton has been banned from the sport for 18 months and fined £30,000 ($38,000) after he broke Football Association (FA) gambling rules.

In a statement on Wednesday, the FA said the Burnley star has been “suspended from football and all football activity” with immediate effect. It said Barton placed 1,260 football-related bets over a 10-year period from 2006.

Barton, 34, was stunned by the punishment. In a lengthy blog responding to the decision, he accepted breaking the rules, but said he was “very disappointed at the harshness of the sanction.” Barton plans to appeal.

He admitted placing a “handful of bets on my own team to lose matches” between 2004 and 2011, but said he was not involved in the matchday squad when he gambled against his teammates.

“To be clear from the outset here this is not match fixing and at no point in any of this is my integrity in question,” Barton said in the blog on his website, before arguing that his reputation increased the severity of the punishment.

Barton has a controversial past. His misdemeanours include stubbing a cigar out on a teammate’s eye in 2004, assaulting teammate Ousmane Dabo in training in 2007, and a year later being jailed for getting involved in a fight in Liverpool city centre.

“I accept that I broke the rules governing professional footballers, but I do feel the penalty is heavier than it might be for other less controversial players,” he said, adding that it effectively forces him into retirement.

He added: “I have decided I will be appealing against the length of the ban. I hope that I shall be afforded a fair hearing.”

Barton said he has fought a gambling addiction throughout his career and said it is an issue in the game.

“I have fought addiction to gambling and provided the FA with a medical report about my problem. I’m disappointed it wasn’t taken into proper consideration,” he said.

“I think if the FA is truly serious about tackling the culture of gambling in football, it needs to look at its own dependence on the gambling companies, their role in football and in sports broadcasting, rather than just blaming the players who place a bet.”

Barton started his career at Manchester City and has gone on to play for Newcastle United, Queen’s Park Rangers, and Scottish club Rangers. He has one England cap.