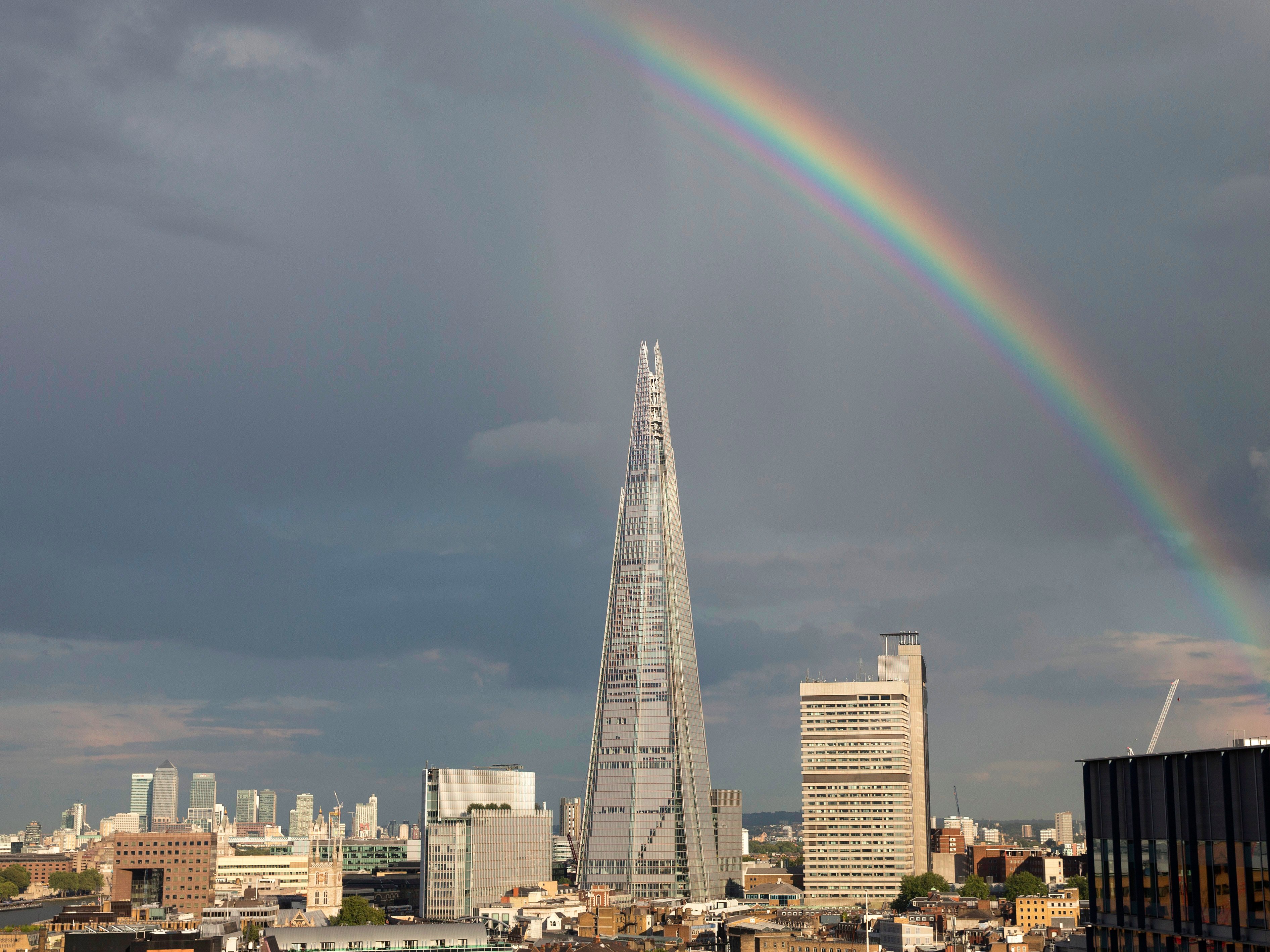 One of the world’s biggest high-frequency trading firms wants to build a huge tower in the English countryside to develop a high-speed trading network between Britain and Europe.

Financial News reports that Vigilant Global, a telecoms company owned by high-frequency trading firm DRW Trading, has submitted plans to build a 320-metre tall tower to allow what it calls “a new communications point between the UK and Europe” which will have a “completely unobstructed” line of sight both optically, and for radio waves.

The tower is still in the planning stage, but if it is build, it will be the sixth tallest structure in the UK, and exceed the height of the tallest building, the Shard in London, by at least ten metres. Currently, the tallest structure in Britain is the Skelton Tower in Cumbria, which is 365 metres high. Vigilant Global, which is based in Canada, initially put forward plans in August last year.

A spokeswoman for Vigilant said:

“We have been working closely with the local planning authority and meeting with the public in the surrounding communities on the proposal, and we are partnering with local organisations to provide public benefits from the mast, including community radio, wireless broadband access and education initiatives.”

Vigilant has also set up a website to consult locals about the tower.

What is high-frequency trading?

According to some estimates, HFT now makes up at least 50% of all trading in the USA, as well as a substantial portion of trades in the European and Asian markets.

As it is a business based on speed, companies spend vast amounts of time and resources on getting the fastest equipment to execute their trades. In Michael Lewis’ hugely popular book, Flash Boys, he documents the building of a $300 million dollar cable designed to cut the time a trade takes from 17 milliseconds to 13 milliseconds.

Trading firms are now increasingly using radio towers to transmit their data using microwaves, which is far quicker than any cable could ever be. In 2014, Jump Trading, another major trading firm, bought a disused NATO transmission tower in Belgium, to try and establish a microwave network between London and Frankfurt.

The towers need to be as tall as possible so that they can transmit microwaves with no obstructions, and as a result can be some of the tallest structures on earth. A diagram from Vigilant shows this: As a relatively new technology, HFT isn’t yet regulated to the same extent as other forms of trading, and in the past couple of years, both the head of the SEC in the US, and the FCA here in Britain, have expressed concerns about the industry. Just last week it was reported that China wants to crack down on the practice. Many people, including Michael Lewis, have also claimed that the market is “rigged” in recent years.