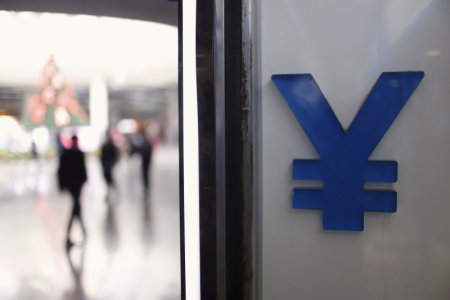 The State Administration of Foreign Exchange (SAFE) made the comments in a statement on its website after concluding an internal meeting.

It will also continue to promote the orderly opening of China’s capital account and improve its management of foreign exchange reserves, it said.

China’s financial regulators have come under heavy scrutiny after a surprise devaluation of the yuan on Aug. 11 sharply accelerated capital outflows.

Beijing this week allowed the biggest fall in the yuan in five months, pressuring regional currencies and sending global markets tumbling as investors feared it would trigger competitive currency devaluations.