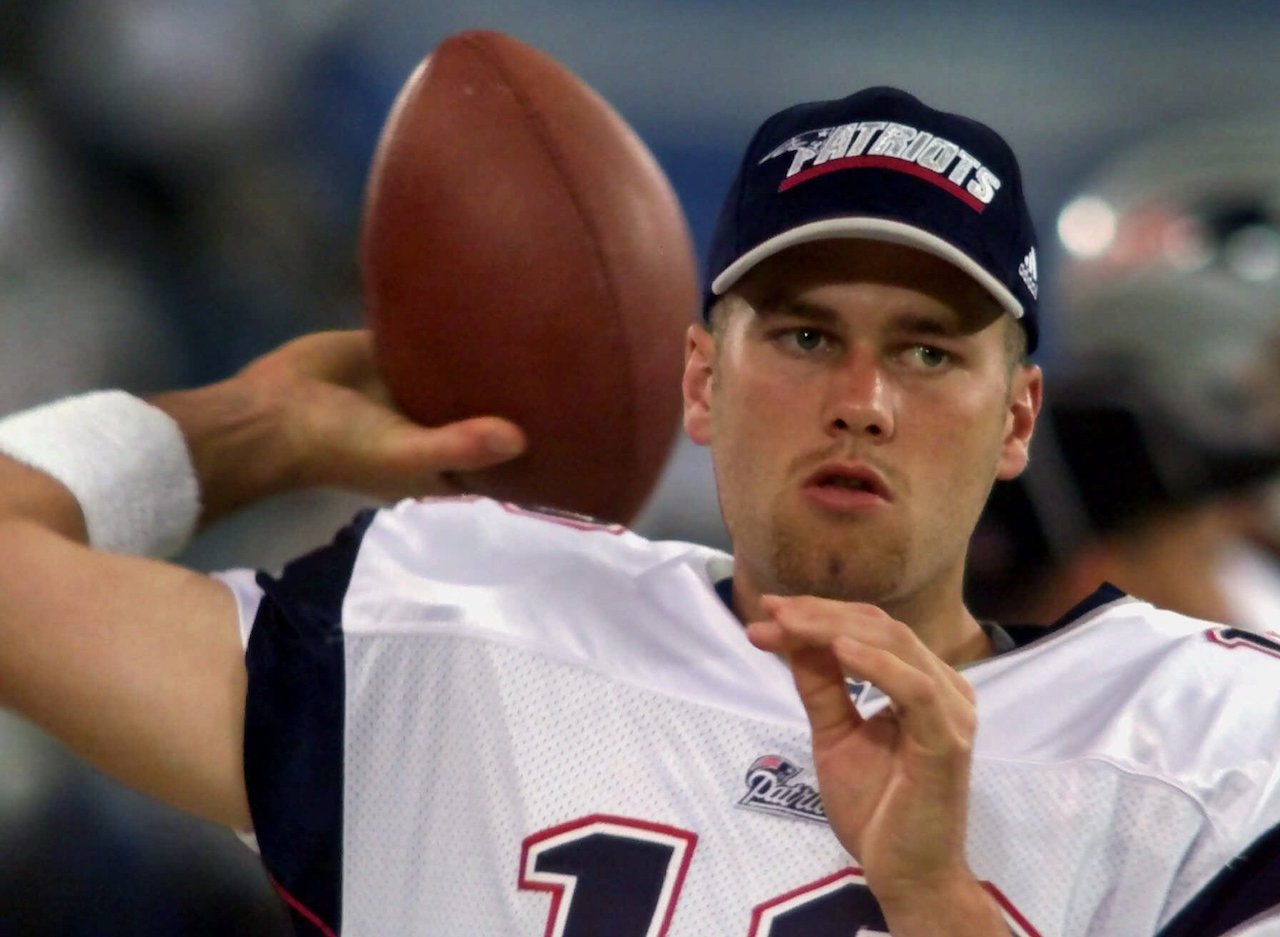 When the Patriots take the field against the Broncos on Sunday, you’ll likely hear about Tom Brady’s unlikely rise from the 199th pick in the 2000 NFL draft to one of the greatest quarterbacks of all time. Most fans have heard it all before.

Among the most important plot points in the Brady mythology is the Patriots game against the Jets in 2001. Midway through the game, Jets linebacker Mo Lewis hit New England starting quarterback Drew Bledsoe so hard that Bledsoe wound up in the hospital. Enter Brady, and the rest is history.

A theory has emerged over the years about this first season, particularly that Bill Belichick was looking for a reason to bench Bledsoe in favor of Brady, a player he had drafted, but couldn’t because Bledsoe was favored by New England owner Robert Kraft.

But in a recent interview with SI, Charlie Weis — the team’s offensive coordinator at the time — not only shut down this theory, he also revealed how close the Patriots were to using a different quarterback against the Jets instead of Brady.

“Oh no, no, no, no,” Weis says of that popular tale, the one that has Brady, a Belichick draft pick, waiting in the wings behind owner Robert Kraft’s preferred leader, Bledsoe. “[Brady] wasn’t better than Bledsoe. In fact he wasn’t much better than [New England backup Damon Huard]. Bledsoe was clearly the starter. The No. 2 spot, that’s where the competition was. We really could have flipped a coin to pick the second guy. We ended up picking Tommy—but it was really close.”

This isn’t to say that Brady wouldn’t have eventually taken over as the New England starter, or that the Patriots didn’t think Brady had potential. New England had always been very high on Brady, dating back to his time at Michigan. They’d nearly drafted him in the 3rd round.

Prior to the draft, New England QB coach Dick Rehbein was sent to scout quarterbacks. When he returned, Rehbein told Belichick that Brady was “the best fit for the [Patriots’] system”; others in the front office and coaching staff agreed.

“We were looking for the mental makeup … Belichick did a lot of homework on him, along with our staff, on his mental makeup,” explained Jason Licht, the current Tampa Bay Buccaneers General Manager and a member of New England personnel team at the time. “Watching the tape, he was the guy that would go in and lead [the University of Michigan] back to victory.”

Nevertheless, Weis wasn’t certain that Brady was ready to take over as starter when Bledsoe went down against the Jets. There are infinite possibilities for what might’ve happened over the course of Brady’s career had Weis opted for Huard that game. But if nothing else, Brady’s origin story — the one you’ll assuredly hear this weekend — would be a lot different.