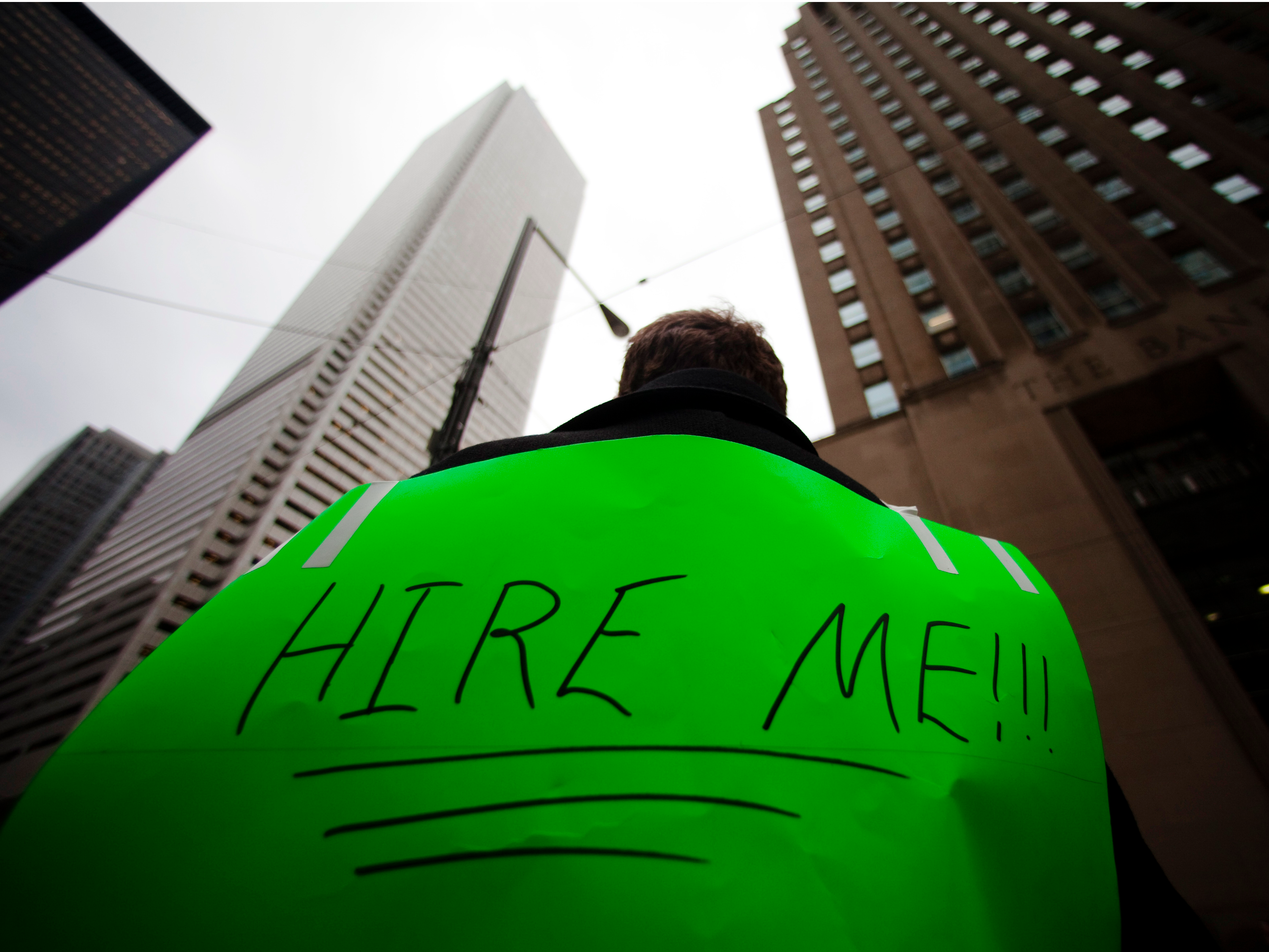 To sign up, scroll to the bottom of this page and click ‘Get updates in your inbox.’

Financial markets seem to be bracing for a global recession.

One example of this in action is the bond market, which has “recessionary” fund flows as investors shift their money out of high-yield funds and into government bonds.

For Larry Fink, CEO of BlackRock, the market chaos of the first few weeks of 2016 is a bit of short-term pain for a long-term gain. Hedge fund billionaire George Soros, on the other hand, is bearish.

In other news, JPMorgan is going to let employees take a little more parental leave, and hedge fund manager David Tepper just inked a deal to open an office in the most colorful building I’ve ever seen.

Finally, if you’re in the Northeast US, here’s what to expect from the ‘paralyzing’ blizzard set to clobber the region later today.

Here are the top Wall Street headlines at midday –

American Express is getting slammed – American Express shares were down as much as 13% in trading on Friday, following earnings results that showed the company is still struggling.

The boss of Saudi Arabia’s $95 billion King Abdullah Economic City has 50 meetings in 4 days to attract investors – Saudi Arabia unveiled plans in 2005 to construct a supercity to establish a thriving metropolis that could take on some of the world’s biggest industrial, manufacturing, and tech centers in the world.

This data point explains (in part) the conundrum of the global economy – The global economy is the primary focus for many industry titans and global policymakers this week at the World Economic Forum in Davos, Switzerland.