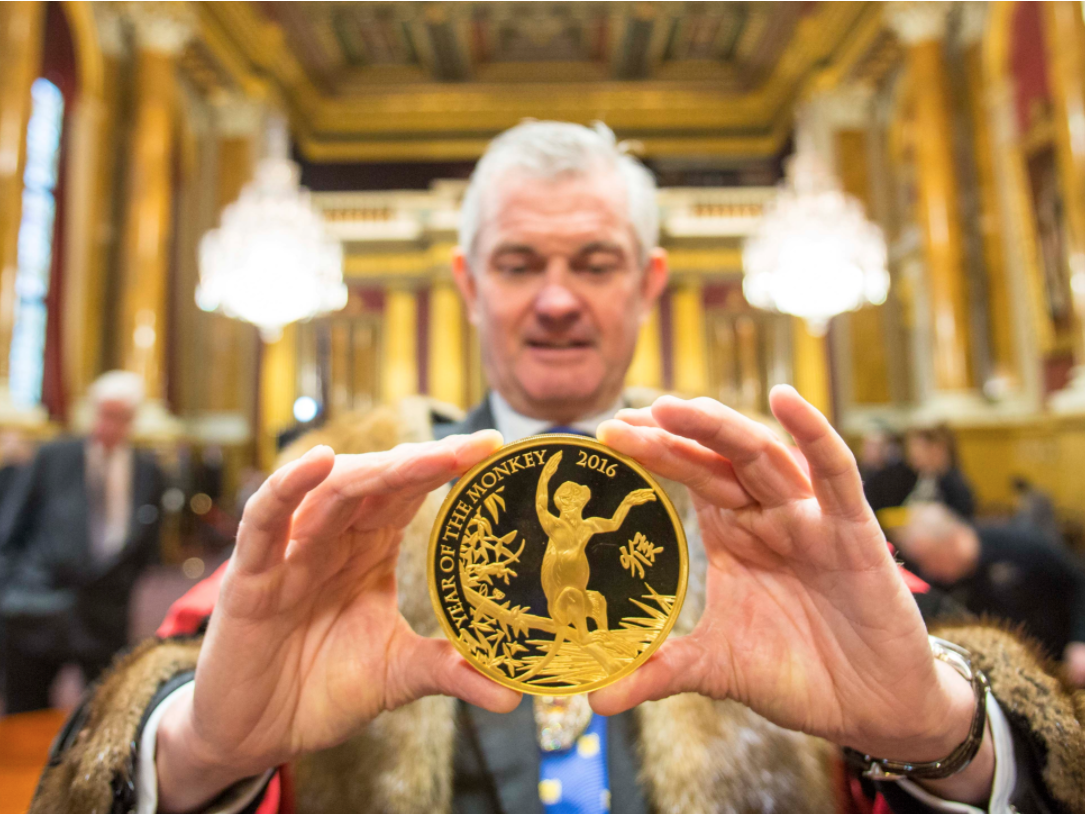 LONDON — It is almost one year after the Brexit referendum and the UK is still subject to political shocks.

Prime Minister Theresa May surprised the public when she called for an early general election on Tuesday, and sent cautious savers to seek safety in physical gold.

The Pure Gold Company said it saw a 119% increase in customers buying physical gold after the announcement, with one person buying £1.3 million worth of one ounce gold Britannia coins.

Around two-thirds of those buyers had previously bought gold before the referendum in June last year.

Geopolitical volatility has increased in recent weeks, with sabre-rattling between the US and North Korea, as well as military strikes in Syria and Afghanistan.

Josh Saul, CEO of The Pure Gold Company said in an email: “Over the last few days, confidence in financial markets has been depressed.”

“We’ve had many clients removing exposure to equities as they fear the worst-case scenario between North Korea and US. They believe that both leaders are inclined to fight, which adds to the unpredictability of the global political and economic environment, and this lends itself to gold sales as a relatively secure investment or a form of portfolio insurance,” he said.

Even the Royal Mint is seeking to cash in.

The rise of Donald Trump, Brexit and political shocks has driven demand for gold bullion from the “person in the street,” Adam Lawrence, the chief executive of the Royal Mint, said in an interview with Business Insider earlier this year.

“Gold is seen as a safe haven and what we’ve tried to do with gold bullion is make it accessible. We’ve made it easier for the person in the street to invest in real gold,” he said.