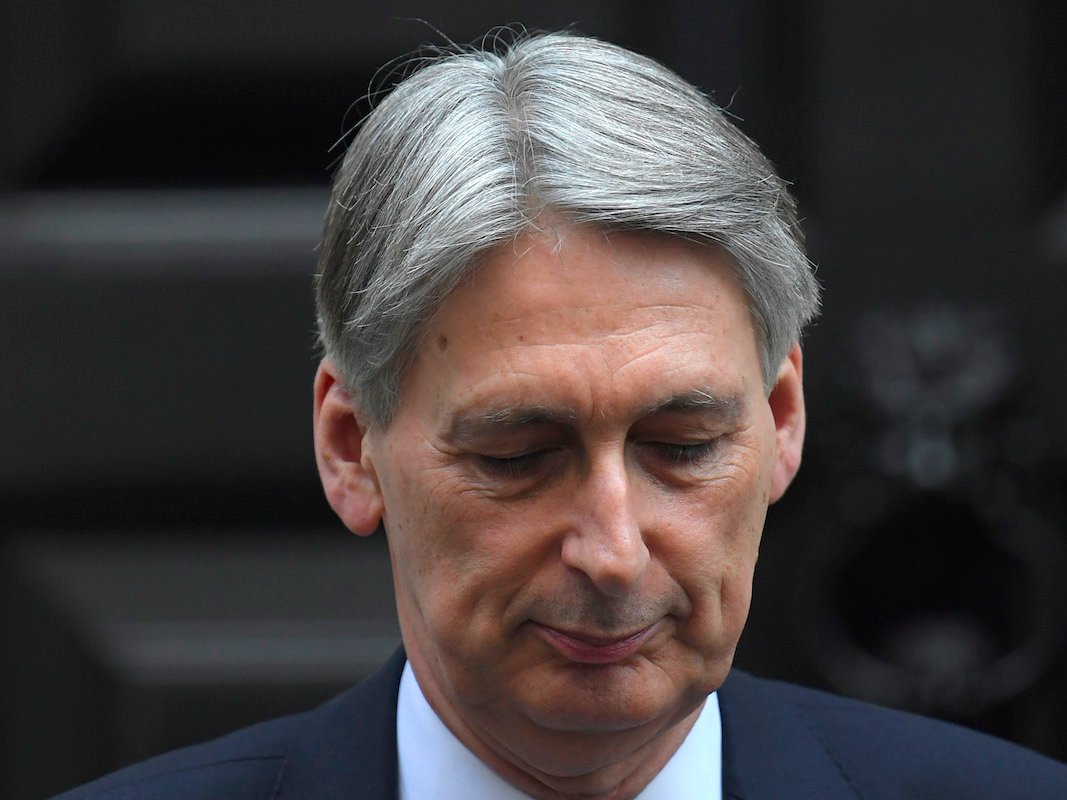 LONDON — The pound’s sharp appreciation in the aftermath of Prime Minister Theresa May’s call for a general election on Tuesday could be “vulnerable to a swift reversal,” as the possible implications of the early vote become more clear to investors.

Tombs argues that the most likely outcome of the election — namely a drastically increased Conservative party majority — actually increases the likelihood of Britain heading for what he calls an “ultra-hard Brexit.” That, he says, would be a major downside for the British economy.

“We think that sterling’s rally yesterday is vulnerable to a swift reversal, as markets appreciate that the chances of an ultra-hard Brexit also rise with a larger Conservative majority, and investors recoil in response to additional political uncertainty,” Tombs writes in a special edition of Pantheon’s UK Macro Monitor.

Sterling appreciated by more than 2% on Tuesday, passing above 1.28 on the dollar and climbing to levels not seen since December 2016.

That partly was fuelled by a belief in the markets that May increasing her majority will allow her to take a more conciliatory stance on Brexit, and move away from the sort of Brexit favoured by hardline Conservative MPs, who currently have a disproportionate influence on policy thanks to the party’s slim majority.

Pantheon suggests however, that the opposite could actually occur. Here is Tombs once again:

“An increased majority, however, also would enable her to ignore the handful of pro-Remain MPs in her own party who previously sought to maintain the status quo, constraining her room for manoeuvre.”

“But assuming Mrs. May is victorious in June, she could wait until June 2022 to hold the next election, giving her Government more time to negotiate trade deals with other countries after Brexit, boosting the chance of an economic revival even after a very hard departure from the EU.”

Pantheon’s argument comes shortly after Deutsche Bank — which has been consistently one of the most pessimistic sterling forecasters since the Brexit vote — reversed course on its “structurally bearish” view of the currency.

“We have been structurally bearish on sterling for the last two years but are now changing view,” George Saravelos, Deutsche’s global co-head of FX research said.