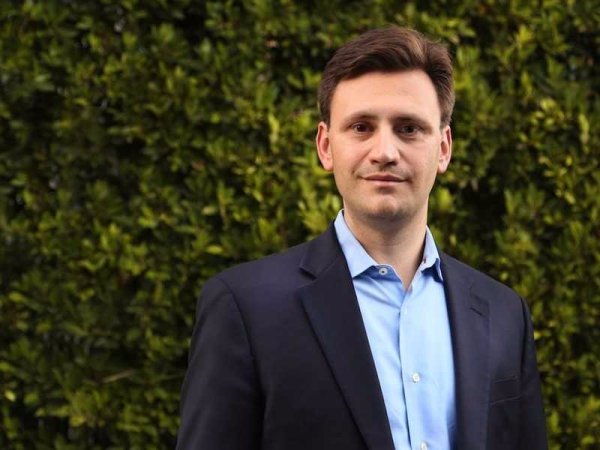 Aspiration, a financial services firm founded on the radical idea that clients should pay what they think is fair, wants to help its customer keep track of the impact of their purchases.

The firm announced April 26 it is equipping its checking-account users with a new tool, Aspiration Impact Measurement, that shows them how sustainable their purchases are. The firm has about 100,000 checking-account customers.

Let’s say, for instance, an Aspiration checking-account user buys a coffee from Starbucks. When that person checks their account balance they’ll see that they spent $X for their grande frappe whatever. But they will also see a score that gauges Starbuck’s sustainability on a scale of 1 to 100.

In this case, Starbucks has an AIM score of 78, which is the highest of any eatery. The point of the tool is to inform users about a firm’s sustainability so that they can make informed choices about spending. Users can also view their personal AIM score, which essentially aggregates all of the purchases a person makes into one score. It is updated on a daily basis.

“Today, more than ever before, Americans are looking to put their values into action and their AIM score empowers them to demand that corporations act responsibly toward the environment and their employees,” said Aspiration cofounder and CEO Andrei Cherny. “Americans spend $36 billion a day as consumers, making decisions based on cost, convenience and quality. Now, for the first time, they’ll have an easy way to make spending decisions based on conscience, as well.” A firm’s Aspiration Impact Measurement (AIM) score is based on two different measurements: a people score and a planet score. The former score takes into consideration data such as the ratio of employee to CEO pay, employee benefits, equality of benefits, and the percentage of woman who are managers in the company. The planet score measures things such as a firm’s green house gas emissions and carbon footprint.

According to Cherny, the numbers behind the AIM scores are typically used by money mangers to inform their investment decisions.

“These are the kind of data providers that are working for investment firms, and hedge funds,” Cherny told Business Insider.”We repurpose this investor data for consumer purposes. It goes into an algorithm which then figures out those scores.”

The service is only available for Aspiration customers, who can access their AIM scores for free within their Aspiration mobile app.