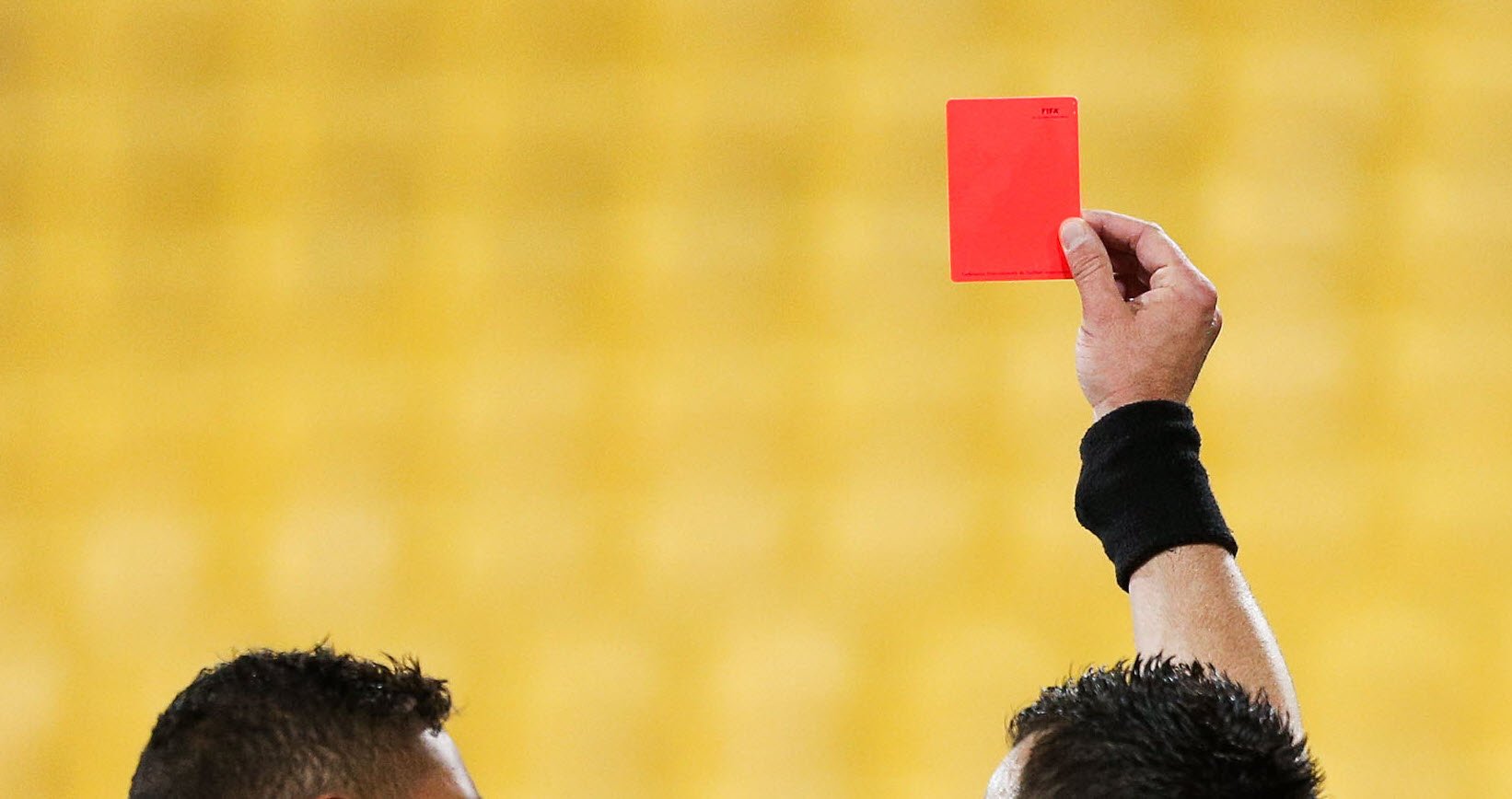 An amateur soccer match in Argentina came to a tragic end when a referee was shot and killed. Police have started a manhunt for a player who had been sent off from the match just prior to the shooting, according to Sean Gibson of the UK Telegraph.

It is unclear what led to the shooting, but according to police, the suspected gunman was given a red card just moments before the shooting.

“We don’t know what happened with the referee,” a police spokesperson said. “But the player was angry and went to get his gun and killed him.”

The 48-year-old referee died from three shots to his head, neck, and chest, according to the report. In addition, a player on the opposing team was also shot. The 25-year-old player is reportedly, “no longer in critical condition.”

The Telegraph tweeted out a photo from the scene of the shooting.

A match was abandoned in Argentina after a sent-off player shot the referee deadhttps://t.co/AnTnMNegFppic.twitter.com/EMiZpl2508

The incident took place on Sunday in the Cordoba province.