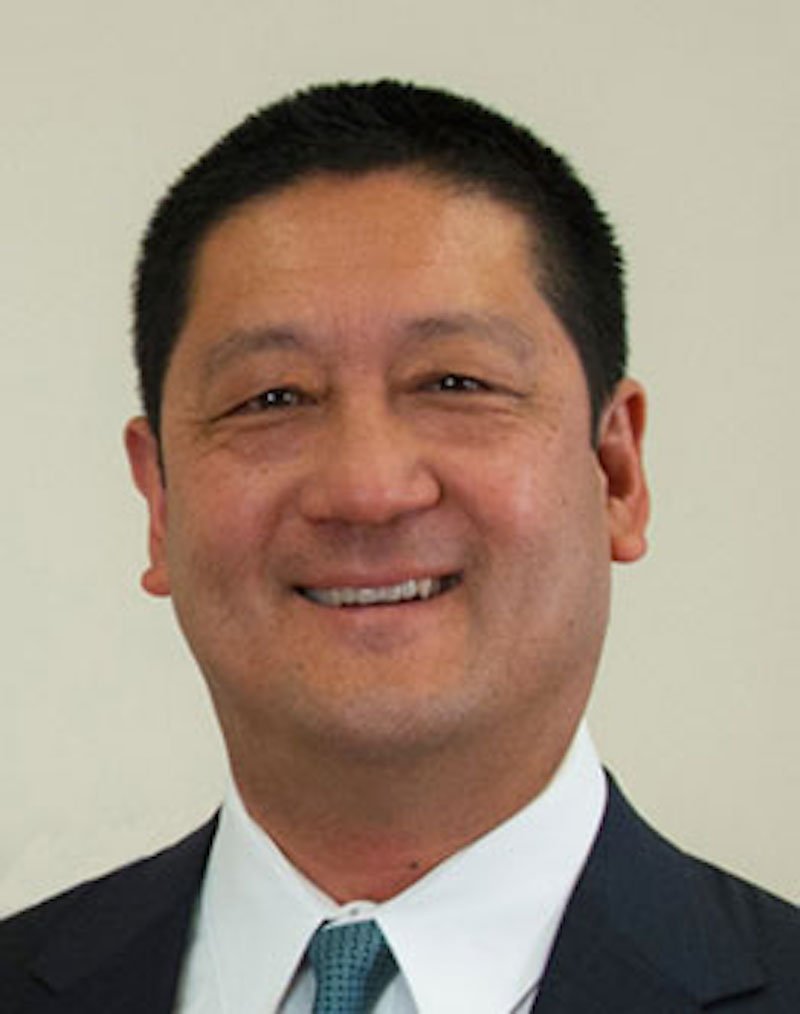 John Kao’s mother was having a heart attack.

The now-84-year-old called her son on a Sunday two years ago, Kao recalls, telling him to come over. By the time he made the 15-minute drive, the paramedics were there to take her to the hospital.

From there, she was given stents to prop open her arteries. She spent the following six days in the hospital, where she got the best care, Kao told Business Insider. But the months that followed weren’t as smooth.

“When she got discharged was when things got scary,” Kao said.

That, Kao said, was because the hospital didn’t communicate with his mother’s other doctors — the ones in charge of her primary care and certain specialties.

Kao had to act as his mother’s caretaker, having conversations with her primary-care doctor and organizing visits from nurses while she was recovering. While she is doing OK now, he said, there were a few months that were frightening.

“When we’re really sick, nobody talks to each other,” he said. “There’s no coordination. That’s where all the money is.”

It’s what Kao is now trying to prevent from happening to other elderly people.

Kao’s company, Alignment Healthcare, provides health-insurance plans and services designed to help coordinate healthcare for the Medicare Advantage market. When seniors in the US turn 65, they can choose to be part of either traditional Medicare or Medicare Advantage, which is operated through private insurers like Alignment and often provides additional healthcare benefits.

Using the same example, if his mother had been a member of one of Alignment’s health plans, one of Alignment’s doctors would see her in the hospital, then serve as her “concierge” to make sure all of her doctors in and out of the hospital were on the same page. That coordination creates a “safety net” for people coming out of emergency medical care, Kao said.

The concept is something called “patient-centered medical home,” a model in which primary care is more of a team effort. The idea is that by building health plans that connect the care patients get in those emergency situations with the care they get when they leave the hospital, insurers can avoid higher costs that could occur if patients end up back in the hospital because they weren’t getting the right follow-up care or preventive treatments.

Alignment is already carving out a piece of the health-insurance market. In two years, the company has racked up $500 million in revenue — a large number but still tiny compared with the roughly $170 billion the US government paid to Medicare Advantage plans in 2015. In March, Alignment raised $115 million from the private-equity firm Warburg Pincus, which brings the company’s total funding to $240 million. It covers 50,000 people in California, North Carolina, and Florida.

If someone 65 and older wants a Medicare Advantage plan in a state where Alignment operates, he or she can join an Alignment plan and pay the monthly premium to be part of it. Here’s what the person gets out of it:

Alignment’s business model differs depending on the partnerships it strikes up. In California, it is structured as a pure-play health plan, so if you wanted to opt into a Medicare Advantage account, you could pick Alignment as an alternative to any other plan that’s offered.

Elsewhere, Alignment acts as more of a third-party resource for Medicare Advantage plans. In North Carolina, Alignment is working with FirstCarolinaCare, a health insurer that’s part of the FirstHealth of the Carolinas healthcare network. FirstCarolinaCare is the one running the plan and receiving the payments from the Centers for Medicare and Medicaid Services.

The insurer then pays Alignment a percentage of that to run its Medicare Advantage program, including making sure patients are getting preventive health services and are showing up for appointments at Alignment’s clinic when needed. For now, the North Carolina program, which launched in January, is operating only in Wake County, where Raleigh is located, with the option to expand later.

“From our perspective it was a good business opportunity to expand Medicare Advantage,” Craig Humphrey, the president of FirstCarolinaCare, told Business Insider.

Alignment is working with just the Medicare Advantage plans for now, but the hope is to expand to the Medicaid markets and then to commercial insurance markets. Medicare Advantage, the private-insurer side of Medicare, has been steadily growing. As of 2016, 31% of people on Medicare were in one of these plans. Basic Medicare is covered through Social Security, and people have the option to pay to add services like prescription-drug coverage. With Medicare, you’re also able to see any doctor you’d like.

Medicare Advantage, on the other hand, works more like private insurance does for those under 65. It is designed to allow people to shop around and choose among different plans. The plans often come with added benefits, and they tend to provide comprehensive healthcare coverage. The US government in turn pays the insurers a certain amount for each person who is covered. The hope with Medicare Advantage is to cut down on Medicare spending by shifting some of the risk onto insurers.

But to do that, plans on Medicare Advantage can be more limiting, Carolyn Long Engelhard, a public-health expert and professor at the University of Virginia School of Medicine, told Business Insider. Unlike Medicare, not every doctor is included in a Medicare Advantage network, so seniors may be left having to switch their providers to stay in network.

And people tend to leave Medicare Advantage for Medicare when they get sicker, according to 2015 research from Brown University, suggesting that Medicare Advantage plans could be incentivized to get rid of members once their costs get to be too high.

Still, the plans are growing in popularity, and they’ve caught the interest of House Speaker Paul Ryan.

Insurance isn’t the easiest thing to disrupt. Startups that have tried to find new ways to address insurance have been hit with major setbacks. Oscar, the $2 billion health insurer, chose to pull out of some public healthcare exchanges in 2016. And Clover Health, a venture-backed startup that’s also in the Medicare Advantage space, had a net loss of $34.6 million in 2016, according to Axios.

But Kao thinks Alignment can make it work by working with existing health insurers and hospital systems.

“We’re trying to disrupt the industry from inside out,” Kao said.