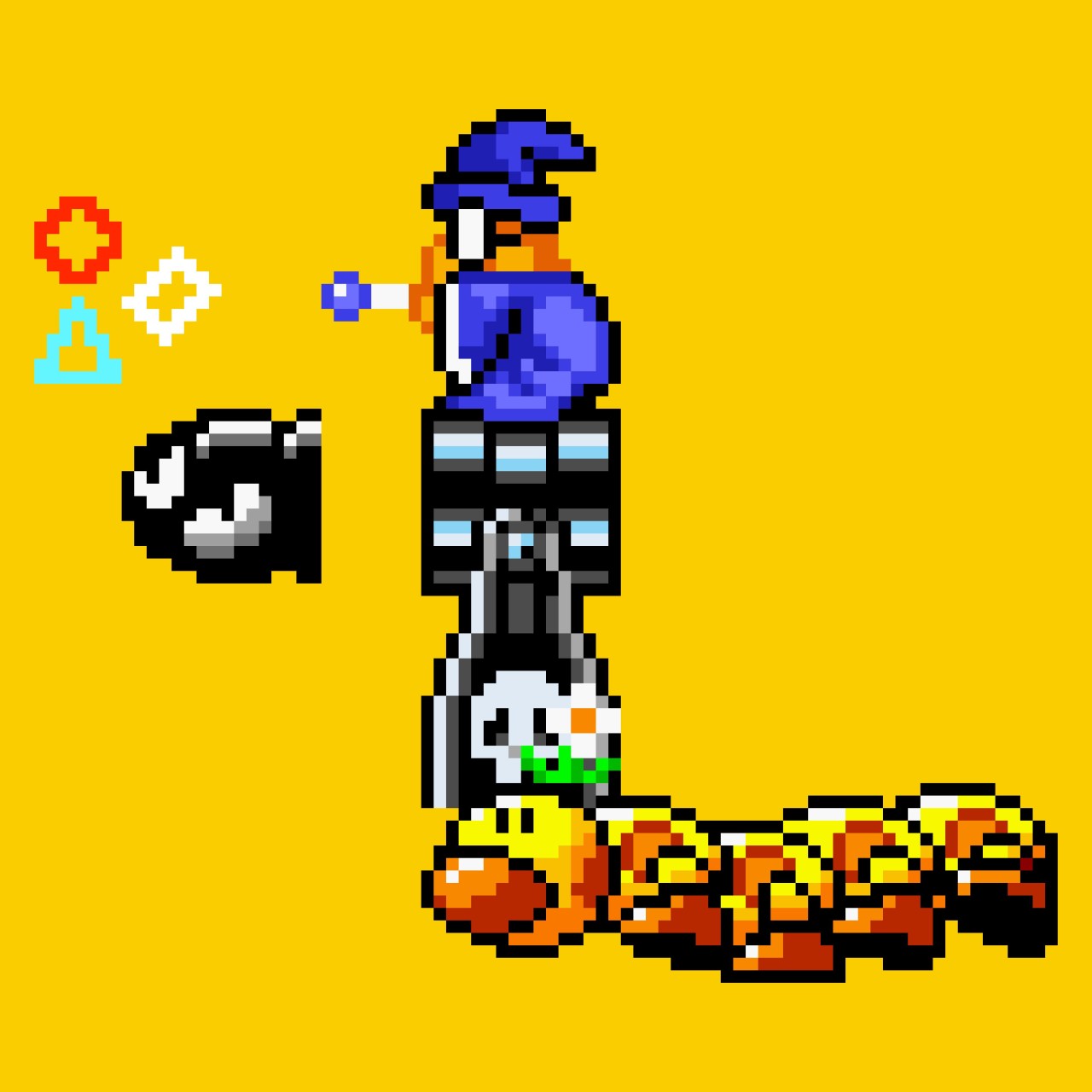 Tanooki Mario is one of my favorite power-ups in the Mario series. Originally appearing in Super Mario Bros. 3 on the NES, Mario basically donned the full racoon suit instead of just the tail. What’s more, a sort of hidden ability was packed into the suit.

Pressing down and B turned Mario into a statue. Mario was invulnerable in this form, and it was a great way to put together strings of platforming while avoiding enemy hits late in the game.

Now, that Statue Mario is available as a costume inSuper Mario Maker. Except, well, it’s only sort of the same. An 8-bit version of Mario is peering behind the statue and carrying it when in full sprint. So ridiculous, friends.

To get the costume, all you have to do is clear the special level. It looks easy enough, too.