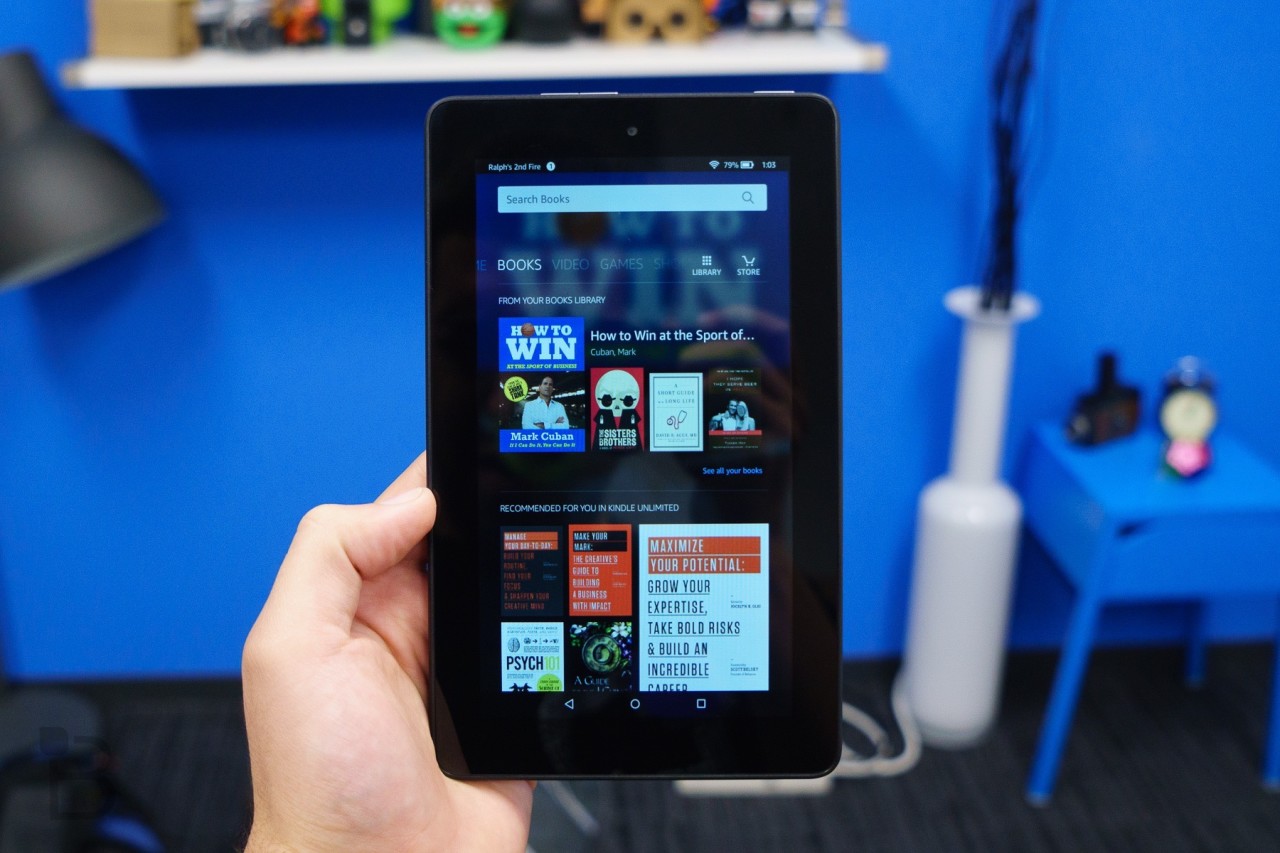 Amazon recently, and quietly, stopped supporting device encryption in Fire OS 5. It was a surprising move given the current situation that Apple is in with the FBI, trying to protect consumer data while one firm, Amazon, seems to be giving up on it. The company recently explained to TechCrunch why it decided to remove device-level encryption from Fire OS 5 devices.

“In the fall when we released Fire OS 5, we removed some enterprise features that we found customers weren’t using,” Amazon said. “All Fire tablets’ communication with Amazon’s cloud meet our high standards for privacy and security including appropriate use of encryption.”

Encrypted communications, especially with a company like Amazon, are almost required these days, especially since you’re sending all of your payment data to the company.

But it seems odd that Amazon seems to think encryption wasn’t being used by consumers – it should be one of those things that you don’t have to think about using, especially in the case of new measures Apple and Google have taken with iOS and Android, respectively, where it’s activated by default. Amazon’s users would have been using device-level encryption if it was on by default.

So why not just do that?

TechCrunch suspects Amazon might be trying to “improve the performance of the cheap, low power hardware” that it sells, focusing more on user experience than user protection. I get it, but encryption is incredibly important, whether Amazon’s customers know it or not.