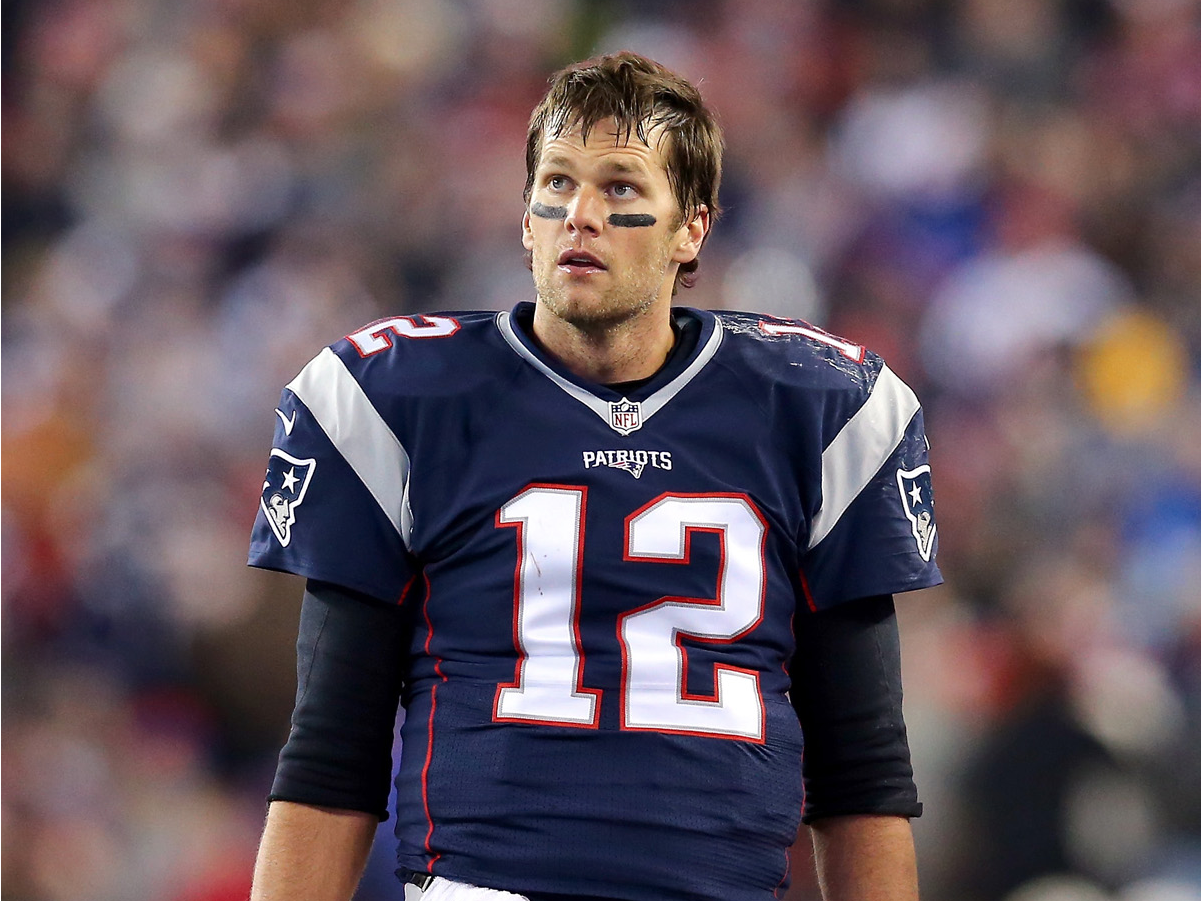 While the Deflategate battle over Tom Brady’s suspension continues on in courts, not much attention has been paid to John Jastremski, the equipment assistant who was at the center of the initial controversy.

While Jastremski was reportedly reinstated by the Patriots when Brady’s suspension was overturned last fall, a new story is raising questions about Jastremski’s employment status.

The bizarre story comes from Jim Breuer who had a chance run-in with Jastremski. During that encounter, Jastremski told the comedian that he had been fired. If true, it raises questions about whether the Patriots truly believe Jastremski is blameless in this entire mess.

Jastresmki was allegedly involved in the plot to deflate footballs prior to the Patriots’ 2014 AFC Championship game against the Indianapolis Colts. Once Brady’s suspension was overturned last season, the Patriots reinstated Jastremski and locker room attendant Jim McNally, who referred to himself as the “deflator” in texts with Jastremski. Since then, not much else was heard of either, until now.

Breuer told a story on Sports Illustrated about the run-in with Jastremski at a gym in Mexico while he was preparing for a comedy festival in November. (Breuer initially said the festival was in January, then corrected it to November during an appearance on 98.5 The Sports Hub). Breuer said he was approached by Jastremski while a story about Deflategate was on the television. When Breuer said he didn’t much care about the story, Jastremski revealed who he was and how he was tied to the controversy.

Breuer said on SI, “He was there with his wife. They were actually trying to get away because they’re being so harassed in the Massachusetts area. His family is being harassed, and he wants to move.”

Breuer said Jastremski refused to say anything negative about Tom Brady, but was furious with the Patriots organization for not allowing him to speak out on the issue. Later, on his appearance on 98.5 The Sports Hub, Breuer said Jastremski and his wife wanted to move because they were fired by the Patriots and were receiving death threats from fans.

“They were talking about moving because the Pats fans were sending vicious death threats to their home and their families. And they were distraught, and they said this was their life. They have to change their whole life. And he was worried that he’s never going to get a job again — he can’t get a job.

“He said they were getting death threats, the Patriots fired him, said they were going to take care of him. I remember he said he was waiting for them to get back to him soon, but every time they say that, they don’t do anything about it. He’s jobless.”

While on the show, Breuer also pulled up an email from Jastremski, dated November 10, for proof of the interaction.

As Ben Volin of the Boston Globe notes, if Breuer’s story is accurate, it calls into question whether the Patriots quietly fired Jastremski. Volin points out that in October, Bill Belichick was asked about Jastremski, and he replied, “John and the organization are still discussing the best options for him, and I’m not aware of any timetable on that.”

However, if Breuer and Jastremski spoke in Mexico on November 9 and 10, Volin notes that it was unlikely that Jastremski was in Foxborough, Massachusetts, for the Patriots’ November 8 game against the Washington Redskins.

Similarly, if Jastremski was reinstated, then fired, it certainly raises questions about why he was fired and whether the Patriots indeed find him guilty of being involved with Deflategate.

We have reached out to the Patriots for comment.