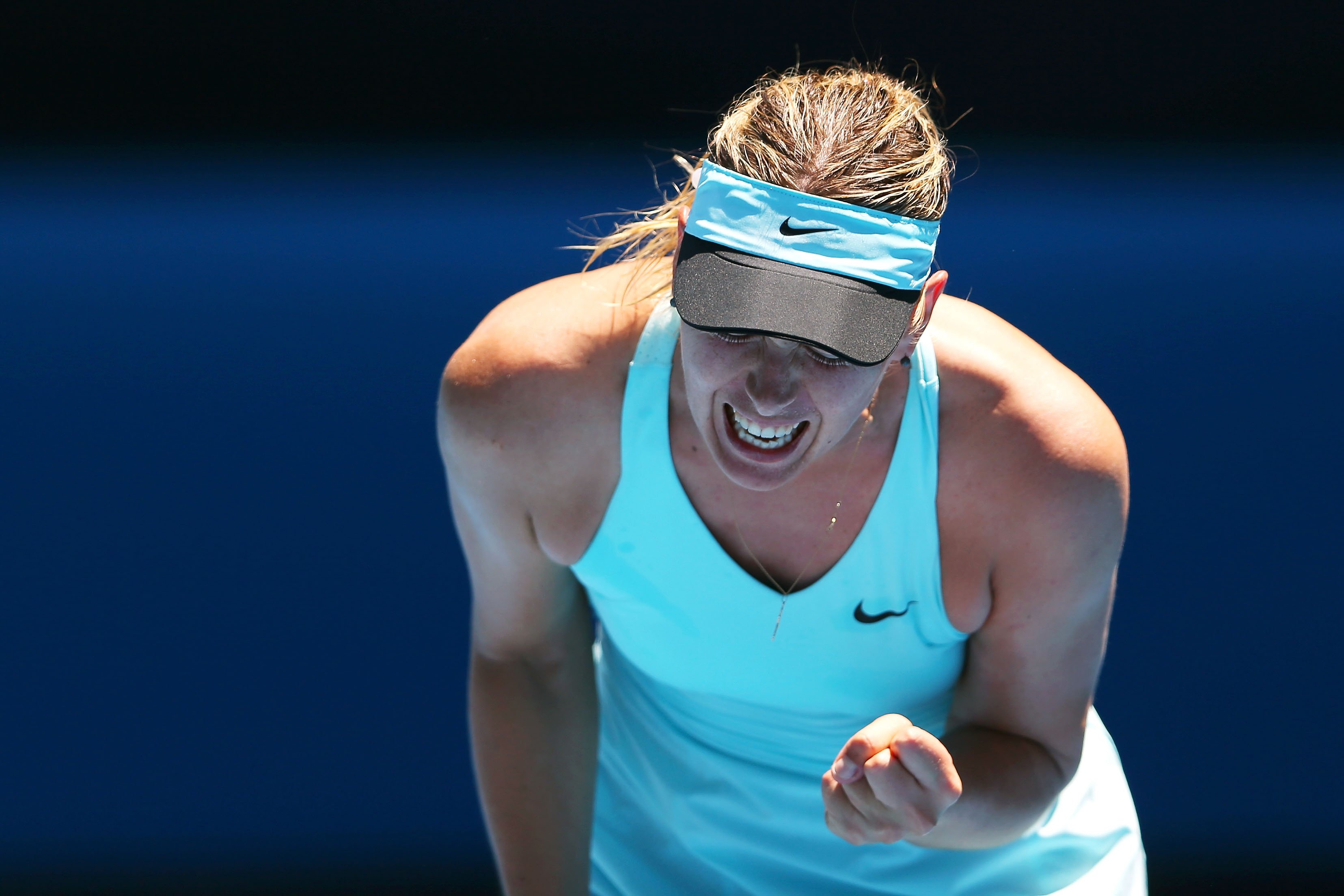 Use of the banned drug that champion tennis player Maria Sharapova recently tested positive for is surprisingly widespread among elite athletes, according to a new study.

Meldonium (also known as Mildronate) is an “anti-ischemic” drug, which means it is used to treat inadequate blood flow to the organs, especially the heart. However, evidence suggests it may also enhance athletic performance and shorten the time it takes to recover from exercise.

The new study, published Wednesday in the British Journal of Sports Medicine, looked at athletes competing in the Baku 2015 European Games. It found that 66 of them tested positive for the drug, though the actual number using it may be much higher, researchers said.

On January 1, the World Anti-Doping Agency (WADA) added meldonium to a list of substances banned in competitive sports. Earlier this week, Sharapova admitted to testing positive for the drug at the Australian Open, saying she did not know it had been banned.

The study attempted to measure how many athletes were using the drug at the Baku 2015 European Games in Azerbaijan from June 12 to 28, 2015. They looked at urine and blood tests, as well as reports by the athletes themselves and import declarations from the National Olympic Committee medical teams.

A total of 66 out of 762 athletes tested positive for meldonium during the Games and during pre-competition, urine tests found, though only 23 athletes admitted to it.

The drug was detected in athletes competing in 15 of the 21 sports in the competition, including taekwondo, wrestling, diving, swimming, road cycling, athletics (long distance running and high jump), fencing, boxing, gymnastics, volleyball, and canoe-sprint.

If you were to extrapolate the number of people taking the drug to the entire general athlete population, that would be 490 athletes, but the researchers say that’s probably an overestimate. Still, the fact that only a third of those using the drug admitted to it raises suspicions that it was used for doping.

Where and why it’s used Meldonium is manufactured by the Latvian pharmaceutical company Grindex, and is legally sold in Lithuania, but is not approved for use in the US. Before it was banned, meldonium was popular among Russian athletes, according to AP reporter James Ellingworth.

Sharapova said she had been taking the drug for 10 years because of several health concerns, including magnesium deficiency, an irregular EKG (a test of heart function), and concern that she might develop diabetes, a condition she said runs in her family.

The drug is usually prescribed to treat chest pain and damage from a heart attack, has been found to increase exercise capacity and peripheral circulation in patients with chronic heart failure. In addition, some animal studies and small human studies suggest that the drug may help treat diabetes.

NEXT UP:Maria Sharapova failed a drug test at the Australian Open — here’s what she was taking

DON’T MISS:People are flocking to Florida bars for a legal but dangerous drug

NOW WATCH: Why you should never throw away these bags again