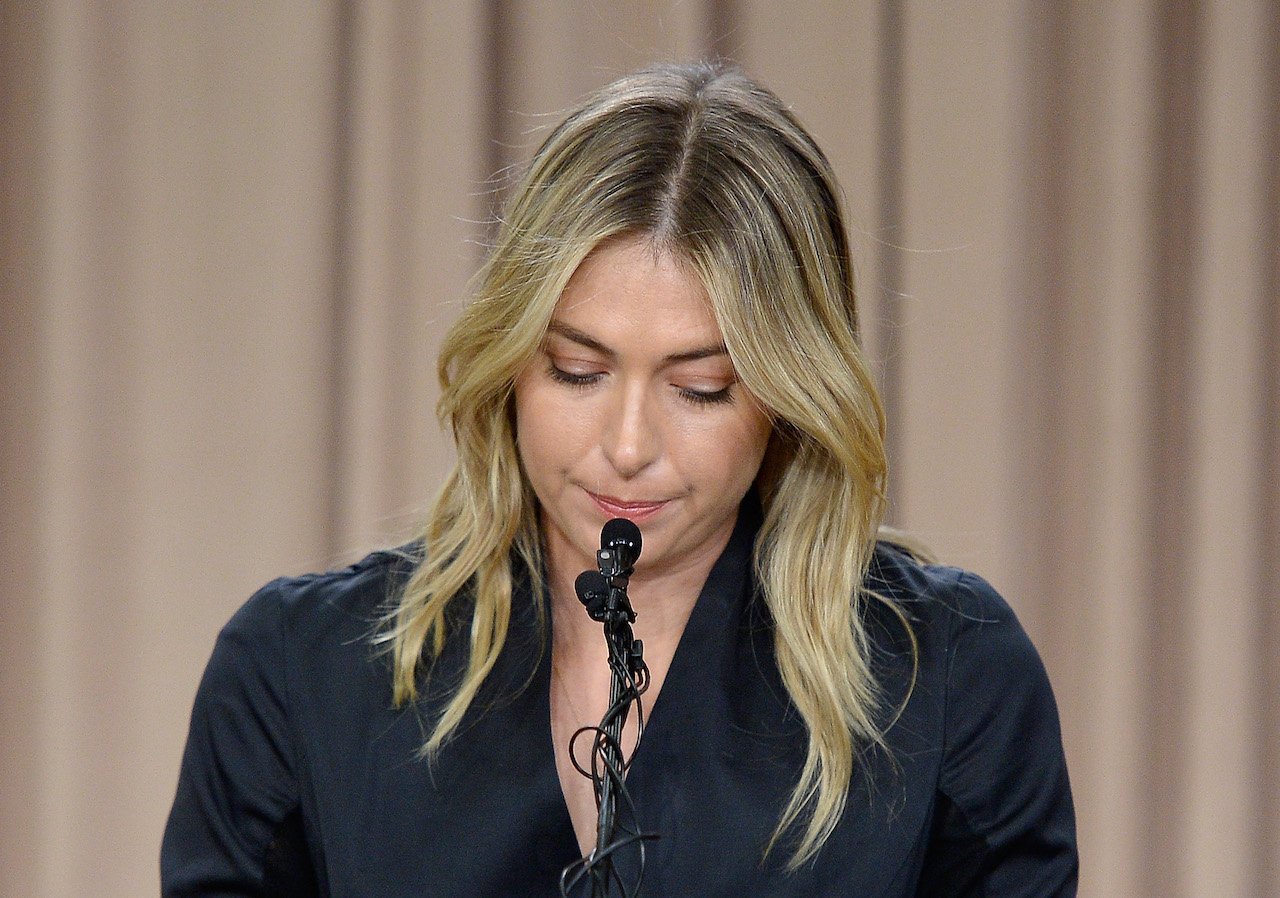 Maria Sharapova admitted on Monday to failing a drug test at the Australian Open, claiming she continued to take the drug meldonium after it had been banned because she had neglected to read an email that included an updated list of banned substances for 2016.

On Wednesday, the UK Times reported that in the month before her failed test Sharapova had been warned on five separate occasions — three from the International Tennis Federation (ITF) and two from the Women’s Tennis Association (WTA) — that meldonium had been added to the list of banned substances.

According to the Times, along with the five warnings from the ITF and WTA, the World Anti-Drug Association (WADA) also told athletes as early as September 2015 that meldonium would be banned starting in 2016. What’s more, the Russian athletic association (ARAF) said in a statement on Wednesday that it, too, had warned its athletes not to take meldonium.

‘The ARAF has on multiple occasions warned sports people, coaches, and support staff that, since Jan. 1 this year meldonium is included in the list of the banned substances,” the statement read (via the Daily Mail).

It’s unclear if and when Sharapova will play tennis again. She is 29, the wealthiest female athlete in the world, and has missed major time of late with a variety of injuries.

Sharapova’s failed drug test could result in a four-year suspension, should the five-time Grand Slam winner be found to have intentionally used a performance-enhancing drug. The more likely outcome, as the New York Times noted, is that Sharapova will not be found to have intentionally cheated, and as such will be suspended for a maximum of two years.

In her press conference Monday, Sharapova said she started taking meldonium in 2006 for a variety of health concerns, including diabetes, which runs in her family.

Shortly after the press conference, Nike — Sharapova’s longtime sponsor — said it was suspending its relationship with the tennis star while the investigation continues. Nike said in a statement that it was “saddened and surprised” by Sharapova’s admission. Porsche, another longtime sponsor, has also suspended its ties with Sharapova.