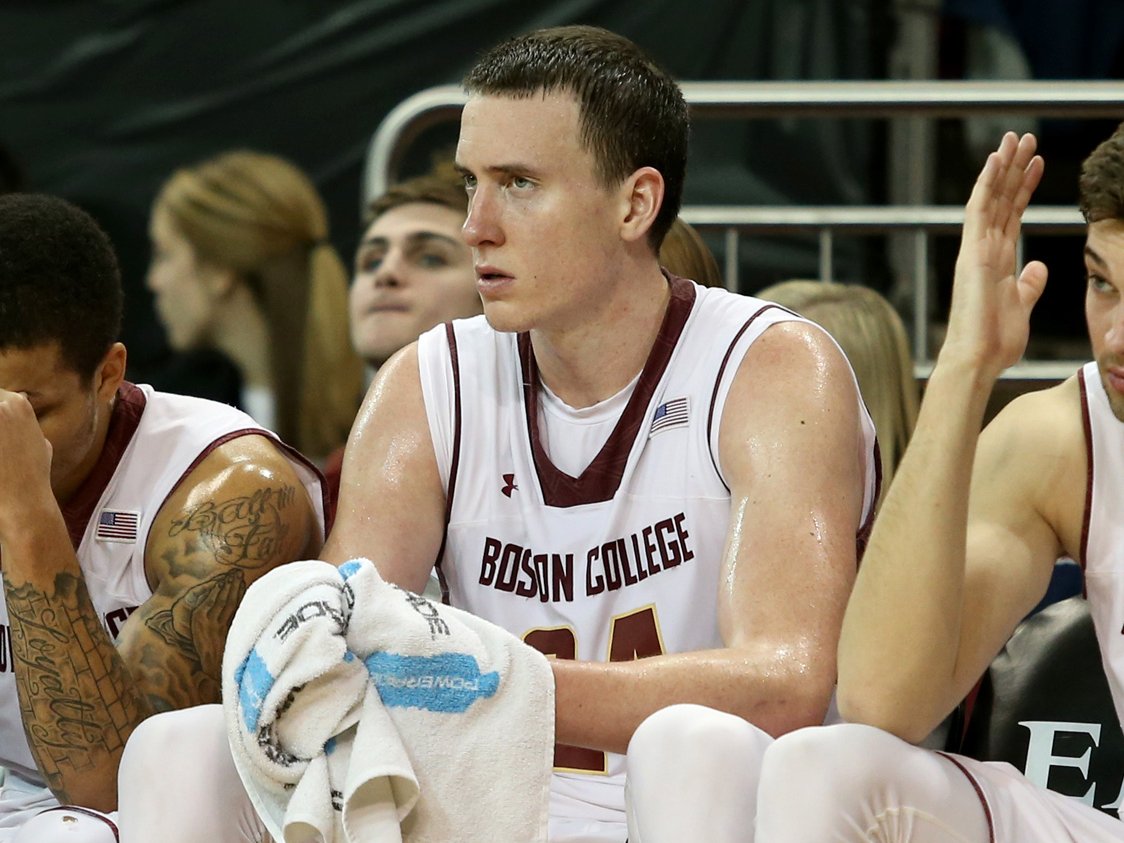 They didn’t win a single conference game, finishing with 25 losses, the most ever in a season in the ACC.

After an 88-66 loss to Florida State in the ACC Tournament, senior forward Dennis Clifford was understandably emotional about the thud with which his college basketball career ended.

In a heartbreaking press conference, Clifford was asked by a reporter what his favorite memory will be at BC. Clifford started to answer when he got choked up, bowed his head, went silent for nearly 20 seconds, then sat up with a red face and teary eyes. He answered, “Going out to eat.”

This is not to make fun of Clifford, who had a solid senior year, averaging 10 points and seven rebounds per game. Surely, he meant his favorite memory is the team-bonding that took place at meals, getting away from a bad season. However, it also humorously captures how rough of a season it was for BC. Their senior forward’s favorite memory didn’t take place on the court.

As many have noted, the BC basketball team was also hit with widespread food sickness from eating Chipotle. If Clifford was one of the players to get sick, it only makes his answer that much more of a depressing snapshot of BC’s season on the court.

NOW WATCH: ‘God bless all of you and God bless football’ — watch an emotional Peyton Manning announce his retirement from the NFL