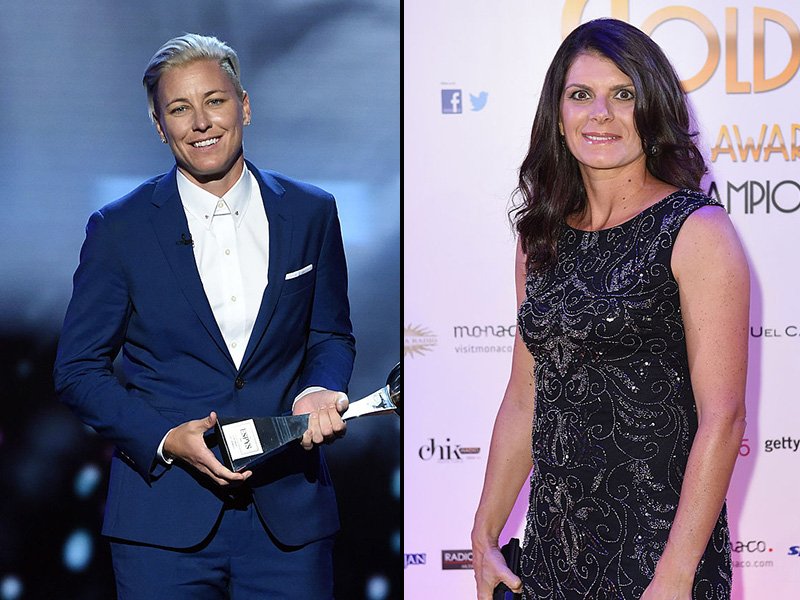 SPRINGFIELD, Neb. (AP) — Former U.S. soccer stars Abby Wambach and Mia Hamm are offering support to an 8-year-old Nebraska girl who says her team was disqualified from a youth soccer tournament because she says she looks like a boy.

WOWT-TV reports Mili Hernandez’s team had advanced to the finals of the tournament when it was suddenly disqualified. The Springfield Soccer Association tells the station that a misprint in the team’s roster identified Hernandez as a boy in “violation of state and tournament rules” and her appearance wasn’t an issue. The girl wears her hair cut short.

Hamm has invited Hernandez to one of her soccer camps.

Wambach says on social media that she’s “won championships” with her own short haircut and wants to meet the girl.

Dear Mili Hernandez, you are amazing in every way. Thank you for teaching us how to be brave and shining a light on something so hurtful. If you don’t know, she is my new hero. Her team was disqualified from a tourney cause they thought she was a boy because of a clerical error that wasn’t handled properly. Let’s meet soon sister.