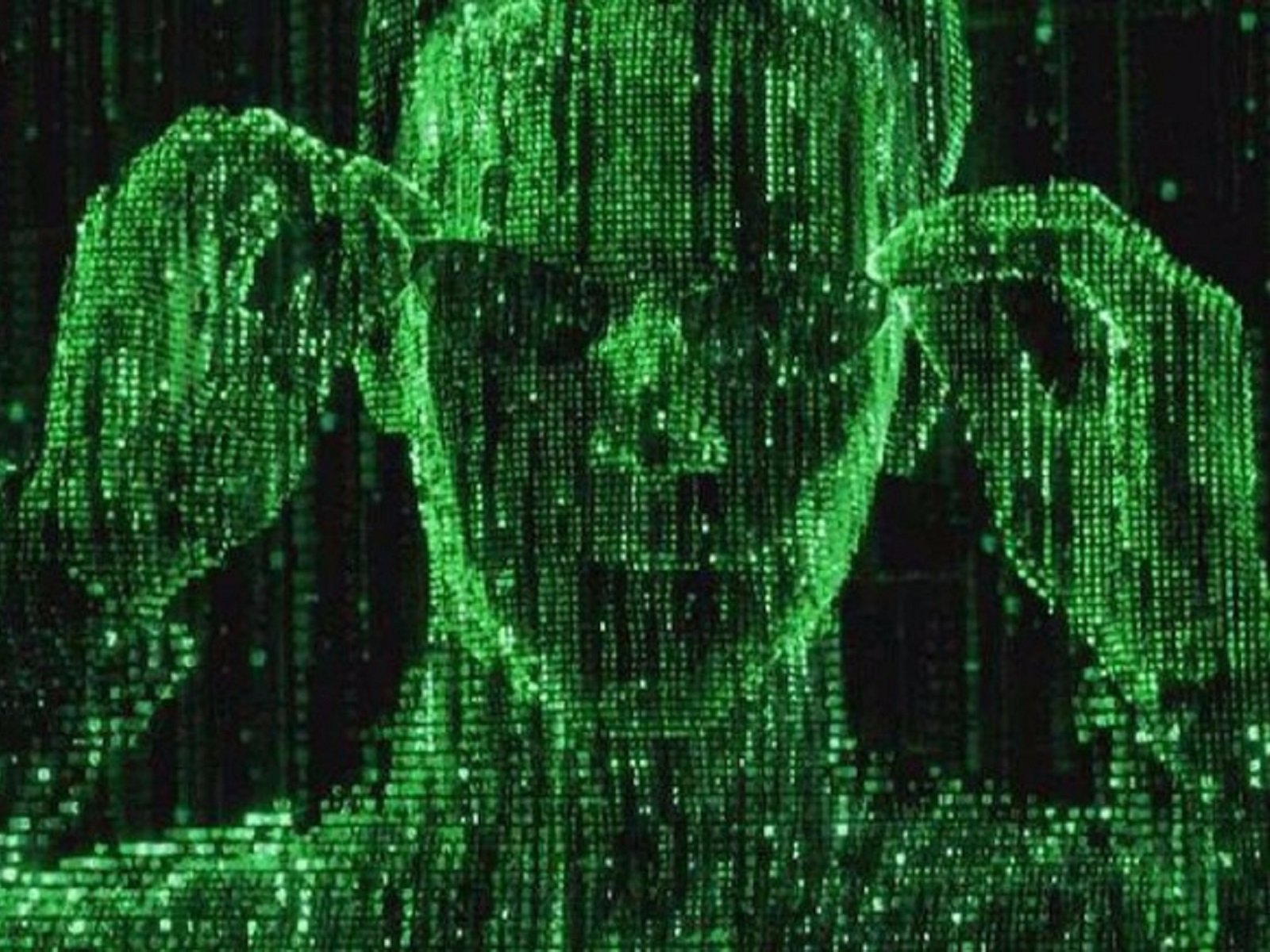 Digital skills and technologies have radically transformed the world.

And are about to change the world of work.

That’s why 2,500 people from over 100 countries are attending the World Economic Forum Annual Meeting 2016 in Davos, Switzerland to discuss and help shape global agendas amid the theme of “Mastering the Fourth Industrial Revolution.”

Robots, artificial intelligence and automation will not only feature prominently in future development of technology, they’ll see the global economy grow by trillions of dollars, according to Mark Knickrehm, group CEO of Accenture’s strategic consulting arm, Accenture Strategy.

Knickrehm spoke to Business Insider as the WEF annual meeting in Davos prepared to kick off.

“Robots and automation will play a significant part in the digital transformation to come. There are massive productivity gains to be made across manufacturing and logistics, for example, but also in services sectors as artificial intelligence takes on some of the workload of certain white collar roles,” said Knickrehm.

“In recent research we conducted, globally, workers are overwhelmingly optimistic about the impact of technology. By 5 to 1, they believe digital will improve their job prospects than worsen them. We believe that technology will not so much make super humans as make humans super.

“For example, Accenture delivered a proof of concept with Airbus which enables operators to use smart glasses to reduce the complexity and time required to assemble cabin seats. The interactive eyewear supports augmented reality and data retrieval from the cloud.”

This week, WEF released a report saying that “The Fourth Industrial Revolution”will lead to a net loss of over 5 million jobs in 15 major developed and emerging economies by 2020.

Knickrehm said that although robots will replace some jobs, it will also significantly improve the lives of workers who remain employed.

“Similar tools [to the Airbus one] are being used to help everyone from drill head operators in the mining sector to surgeons. In this way, technology will augment the roles that many people do,” said Knickrehm. “At the same time, new technologies will certainly automate roles. But even in those sectors in which we see automation, we think there will be net gains in employment. In work we have published with the World Economic Forum, for instance, we estimate that the electricity sector, for all the talk of digital automation, could create 3.6 million jobs through new services in the next ten years globally. Despite the use of drones in logistics, will also see net job growth.”

Knickrehm spoke to Business Insider to coincide with Accenture Strategy’s report, entitled “Digital Disruption: the Growth Multiplier,” which is designed to provides a new and comprehensive measure of the scale of the digital economy in 11 major countries.

If countries and companies better optimised their approaches in using technology, refocusing company strategy to greater use tech and educate and employ people with digital skills, it could generate $2.3 trillion (£1.6 billion) of additional global economic output by 2020.

The report highlights how embedded the role of digital activity plays in economic growth and more than one-fifth of the world’s gross domestic product (GDP) attributed to some form of digital skills, capital and goods and services.

The report identified that the US is the “world’s most digital economy, with existing digital investments accounting for 33% of its output.”

The report falls neatly in line with the World Economic Forum Annual Meeting 2016 theme of the “Fourth Industrial Revolution” and will be seen by world leaders, business and industry executives and representatives from academia, civil society, media and arts.

This score tracks the extent to which digital penetrates a country’s businesses and economy and key factors give countries a better score, such as ease of access to finance and the openness of a country’s regulatory environment.