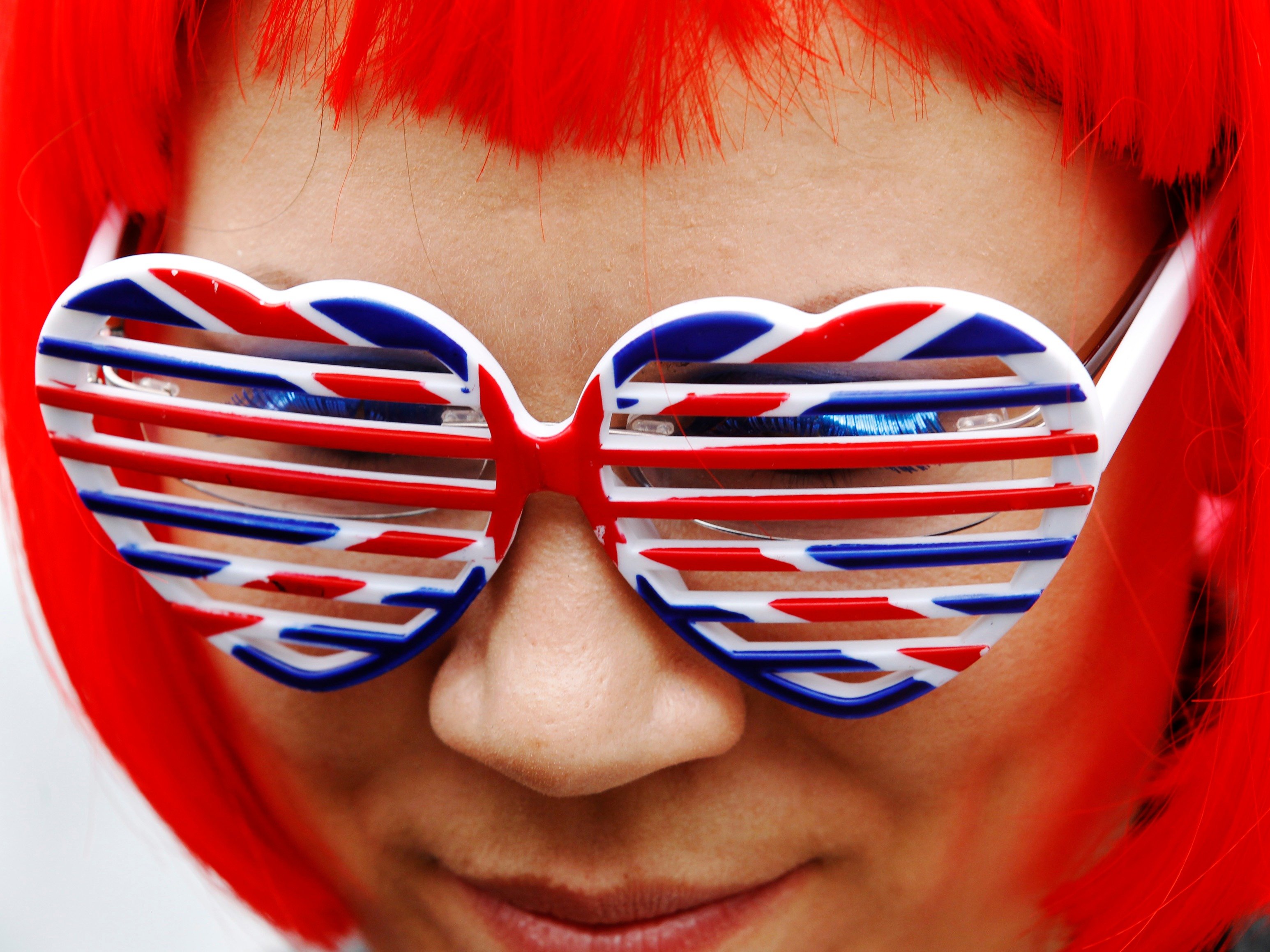 Britain ranks near the top of Accenture Strategy’s digital economy league table but the country shouldn’t be complacent when it comes to producing a workforce that has enough digital expertise to grow.

That’s according to Mark Knickrehm, group CEO of Accenture Strategy who spoke to Business Insider during the kick-off of the World Economic Forum Annual Meeting 2016 in Davos, Switzerland.

“31% of the UK economy can be attributed to some form of digital skills, capital or intermediate goods flowing through supply chains,” said Knickrehm. “The UK is an open economy that is reasonably well-positioned to secure the skills it needs for digital growth. There is not so much evidence of a drain of talent as a continuous struggle to attract the right digital skills. Most countries face that challenge.”

“Indeed, our analysis shows that, if the UK had a choice as to where to place its next pounds and efforts to boost digitally driven growth in the next five years, it would make a greater return by focusing on the application of technology and improving factors such as regulation and access to finance.

“That does not mean that the UK can be complacent about skills, but in the next few years, it will get a greater return from investing in these other priorities. To some extent that reflects the relatively strong position the UK has already achieved in digital skills.”

Knickrehm spoke to Business Insider to coincide with Accenture Strategy’s report, entitled “Digital Disruption: the Growth Multiplier,” which measures the scale of the digital economy in 11 major countries. It falls in line with the WEF theme for this year, “Mastering the Fourth Industrial Revolution.” The report found that if countries and companies better optimised their approaches in using technology, refocusing company strategy to employ people with digital skills, it could generate $2.3 trillion (£1.6 trillion) of additional global economic output by 2020.

The report highlights how embedded the role of digital activity plays in economic growth and more than one-fifth of the world’s gross domestic product (GDP) attributed to some form of digital skills, capital and goods and services.

The report identified that the US is the “world’s most digital economy, with existing digital investments accounting for 33% of its output.”

Knickrehm told us what practical things countries can do to embrace greater digital activity to boost GDP.

“In the last ten years, ‘born-digital’ start-ups and online giants have disrupted traditional sectors. But in the next decade, there’s the prospect that traditional industries can exploit digital to transform their business models,” said Knickrehm.

“Smart sensors networked across plant, machinery or vehicles will allow manufacturers to offer value added services, based on the data that these assets in the field generate.

“The pursuit of platform business models will also generate greater growth. But bringing together partners and customers via a digital platform, the network effect reduces the costs of creating new services and reaching new customers. This can apply to the B2B sector as well as to the consumer applications we are familiar with. It is not just Airbnb and Uber, but the agricultural, aerospace and health sectors were early gains are being made.

“Business strategy needs to be a digital business strategy in the broadest sense, spearheading the entire transformation of their operating models, their business models and their market positioning.”