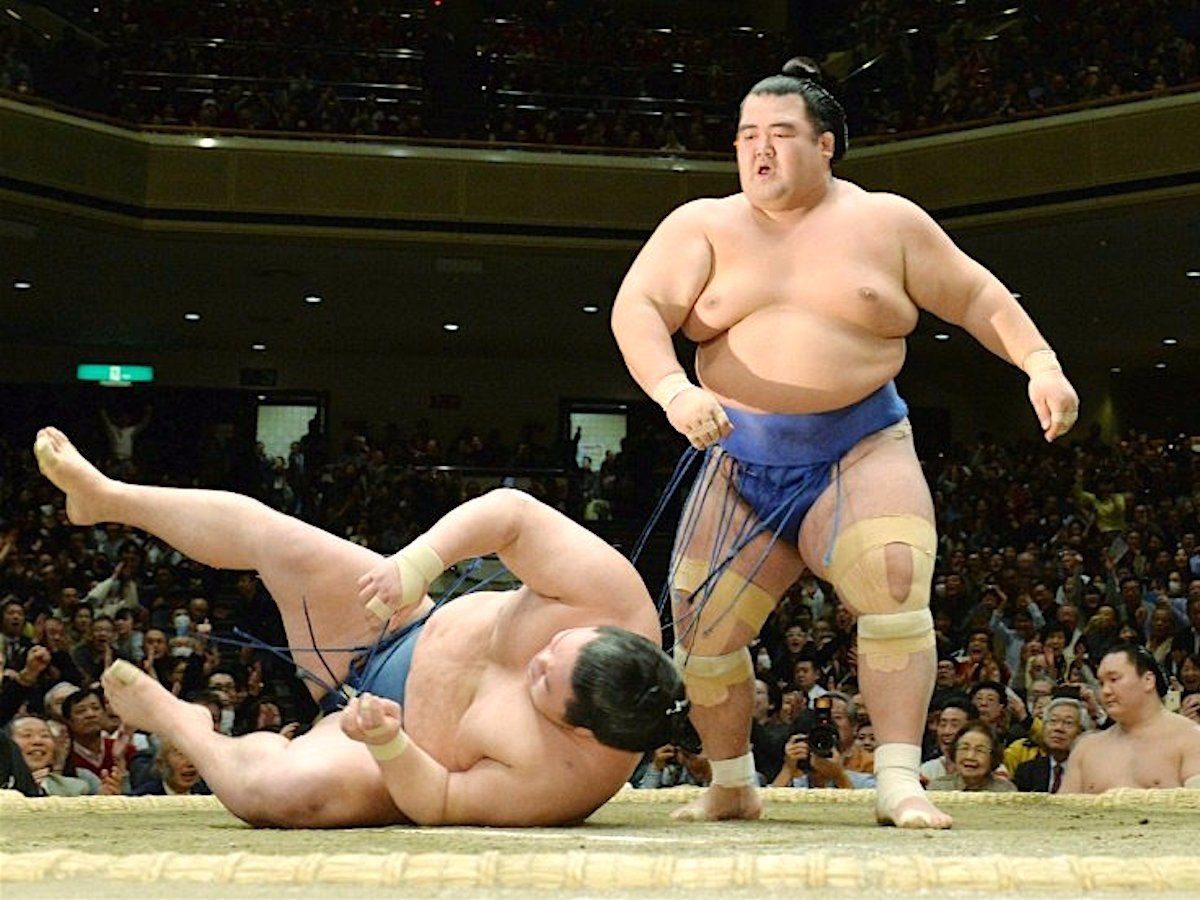 Here are the top 20 hedge fund managers of all time

His Pershing Square Capital Management had a terrible year, posting a -19.3% gross return.

The fund really took a nosedive in August, when Valeant and other holdings started plummeting.

In that time, three of Ackman’s investments outperformed his other holdings: Mondelez, Zoetis, and Air Products.

These three companies are the only ones in the current portfolio which are in the S&P 500. Despite their large market caps and business quality, which would ordinarily qualify them for inclusion in the S&P 500 index, Canadian Pacific, Valeant, and Restaurant Brands are Canadian-domiciled and therefore not eligible. Their shares have also likely suffered because they are components of Canadian market indexes that have experienced large capital outflows and substantial declines due to Canada’s large energy and commodity exposures.

This observation is the starting point of a lengthy exploration of the impact of indexes, and index funds, on US markets.

The amount of money that has piled into index funds is incredible, rising from around $11 million in 1975 to $4 trillion today. That could lead to a bubble in index funds, according to Ackman. The letter said (emphasis ours):

We believe that it is axiomatic that while capital flows will drive market values in the short term, valuations will drive market values over the long term. As a result, large and growing inflows to index funds, coupled with their market-cap driven allocation policies, drive index component valuations upwards and reduce their potential long-term rates of return. As the most popular index funds’ constituent companies become overvalued, these funds long-term rates of returns will likely decline, reducing investor appeal and increasing capital outflows. When capital flows reverse, index fund returns will likely decline, reducing investor interest, further increasing capital outflows, and so on. While we would not yet describe the current phenomenon as an index fund bubble, it shares similar characteristics with other market bubbles.

Zoetis and Mondelez are primarily owned by these index funds by virtue of being a part of the S&P 500, according to Ackman. Having a more “permanent” ownership base, as Ackman puts it, leads to those stocks having less volatility.

Though these index funds may be more sticky as investors, holding on to positions rather than moving in and out like an active fund, they are not all that engaged. The hint is in the name. They are called passive funds for a reason. That, according to Ackman, is potentially a problem.

Here is the key paragraph (emphasis ours):

If the index fund trend continues, and it looks likely to do so, what happens when index funds control Corporate America? Courts have often deemed shareholders to be in control of a corporation with as little as 20% of the ownership of a company. At current rates of asset inflows, it will not be long before index funds effectively control Corporate America and the corporations of many foreign countries. The Japanese system of cross corporate ownership, the keiretsu, has been blamed for decades of Japanese corporate underperformance and economic malaise. Large passive ownership of Corporate America by index funds risks a similar outcome without the counterbalancing force of large active investors and improvements in the governance oversight implemented by passive index fund managers.

Now Ackman would like to see passive funds step up their engagement, and guess what, occasionally side with activists. He seems hopeful:

As more and more capital flows to index funds, the seriousness with which these funds approach governance issues becomes even more critical for U.S. and global corporate competitiveness. While fees are clearly one of the most important factors for choosing among index fund managers, these funds’ approach to governance is a critically important consideration for long-term investors to evaluate, as active oversight of Corporate America and global corporations is essential to the country’s long-term business performance.