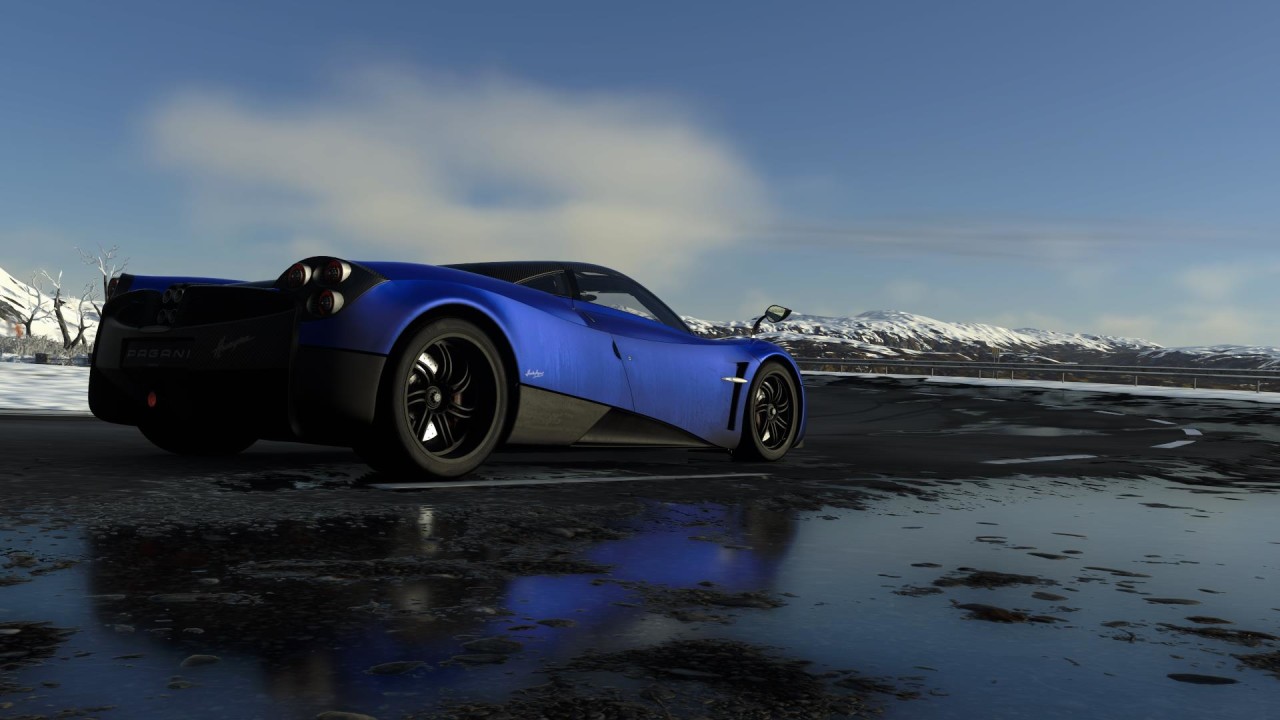 Are you still playing Driveclub? I wouldn’t be surprised, because very few games get the kind of post-release treatment that Evolution Studios’ PlayStation 4 exclusive racer has received.

The game missed its console launch release window and slipped to October 2014, experiencing a rough launch that left the game unplayable for weeks and kept the promised free PlayStation Plus version off PSN for months. Since then, Evolution Studios has been working hard to regain gamer trust and has been doing an amazing job. The game saw its first big update add some seriously intense weather effects, followed by new maps, modes, gameplay elements and even some new graphics tech introduced.

In February, the game will be getting a new gameplay option, says game director Paul Rustchynsky: Hardcore mode. If you’re playing on a wheel or simply looking for a new challenge, this should make for an entirely new experience.