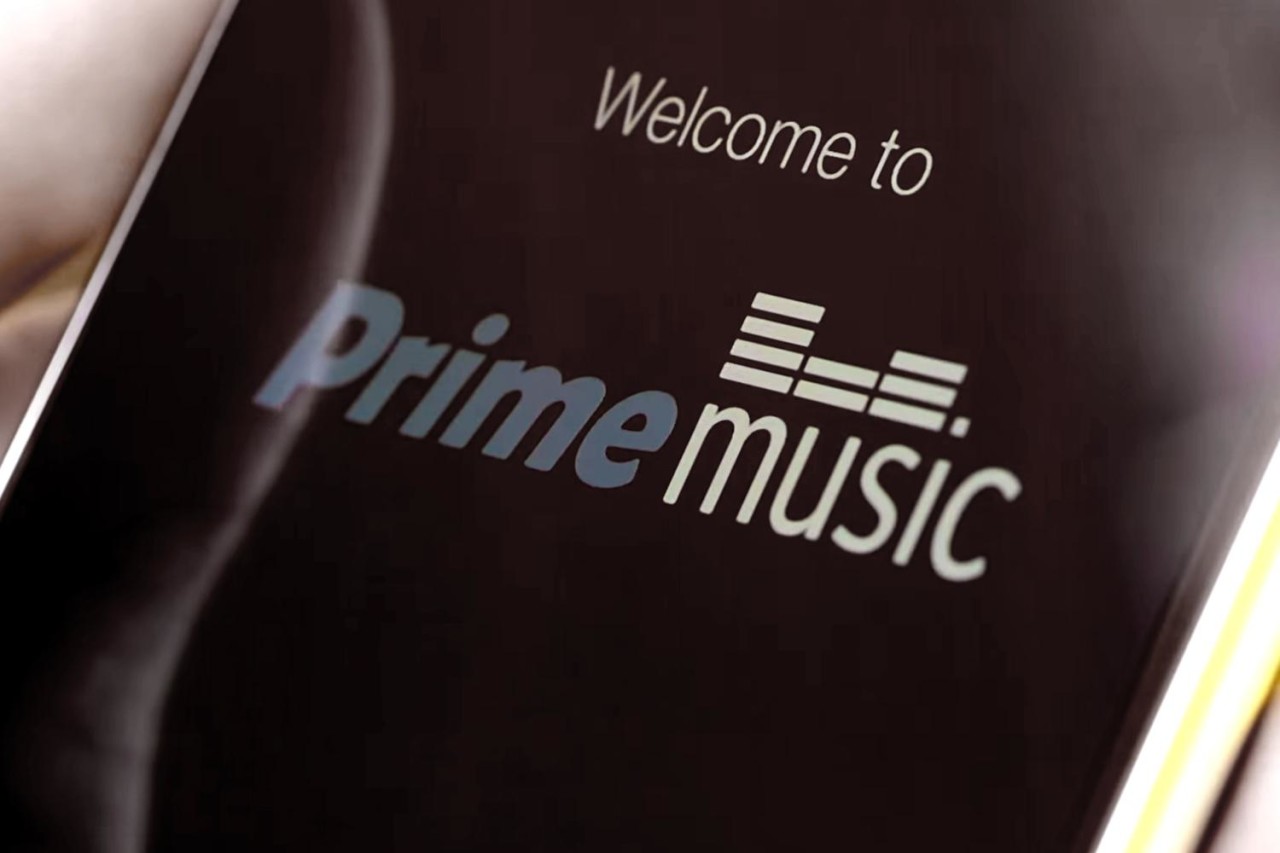 Amazon has today announced Prime Music Stations for users in the U.K., ten months after it debuted in the U.S. Brits who subscribe to Prime are also getting X-Ray Lyrics, allowing them to sing along to their favorite tracks without getting the words wrong.

Prime Stations provides users with instant playlists when they just don’t have time to make their own, or fancy something fresh. You’ll find Stations based on almost every genre you can think of, or you can choose them based on popular artists and decades.

If you’re a fan of 80s pop, then, or you want to hear songs inspired by your favorite band Nickelback, Prime Stations is here to help. And if you’re already an Amazon Prime subscriber, it won’t cost you a penny extra.

Also coming to Prime Music in the U.K. today is X-Ray Lyrics, which allows you to see the lyrics to each track as you listen. You’ll be able to see them on Android and iOS devices, on Amazon’s Fire tablets, and on Fire TV.