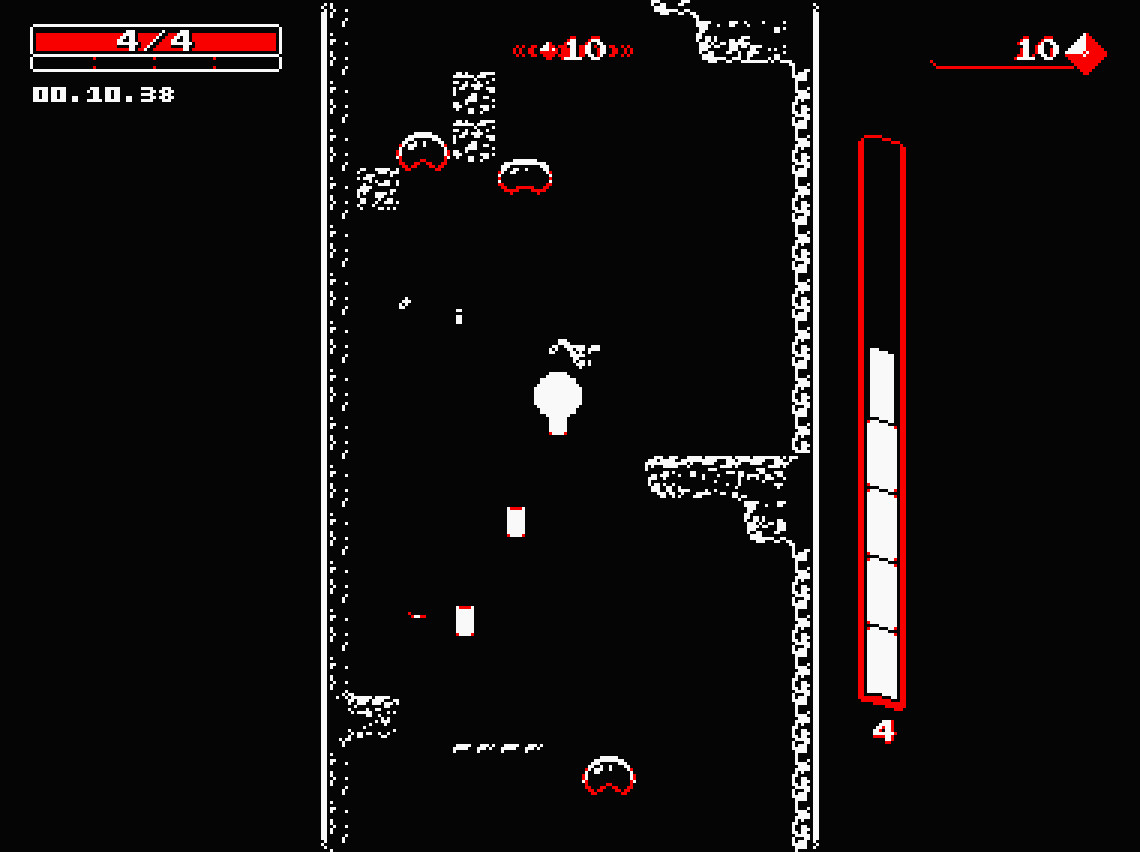 Indie favorite Downwell will finally be available today on Android, months after it took the PC and iOS gaming platforms by storm. Developer Ojiro confirmed the launch on his official Twitter page.

Sorry for the wait! Android version will hit tomorrow 😉 pic.twitter.com/FyZKW6l4zJ

He followed up by saying it would launch around 12PM Pacific Time.

Downfall has proven to be a huge hit with gamers, combining the randomness of Spelunky with the intensity of Japanese bullet hell shooters. Of course, the action is also always moving downwards, playing a few tricks on the minds of players who are used to always traveling up.

Japanese indie developer Ojiro Fumoto developed it as a one-man team, and he has been rolling in awards and accolades ever since. Be sure to give Downwell a try, especially if you are late to the party on Android.