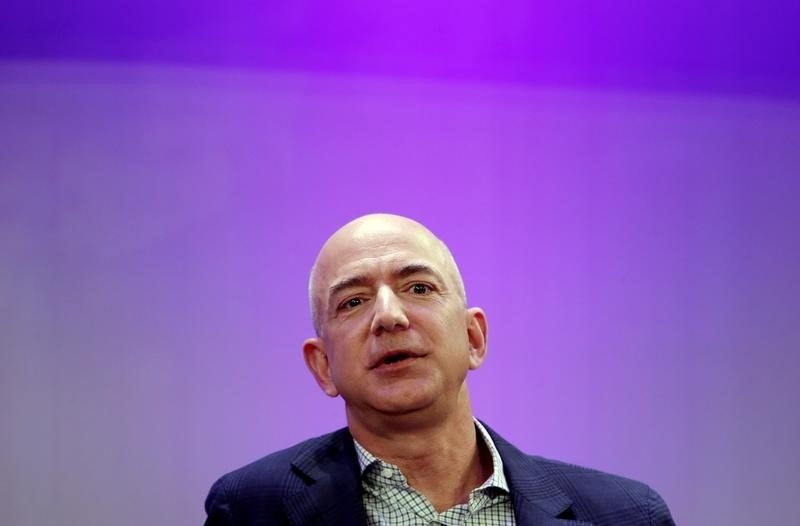 Amazon is prepping a ‘Spotify-killer’

It’s running just shy of a $10 billion run rate, said CFO Brian Olsavsky. That means if you took its quarterly sales and extrapolated them out a year, AWS would generate $10 billion in 2016. In reality, the number will probably be higher, as AWS revenue is growing – it was up 69% from the year ago quarter.

The company revealed the numbers in its latest earnings release which just crossed the wires.

Amazon broke out AWS as a separate business for the first time last year, surprising many with how big it was.

Overall, though, the company missed expectations on both earnings and revenue and the stock plunged as much as 12% after hours.

AWS was one of the few bright spots, as it grew revenue more than 70% between 2014 and 2015, compared with 20% growth across all of Amazon’s business.