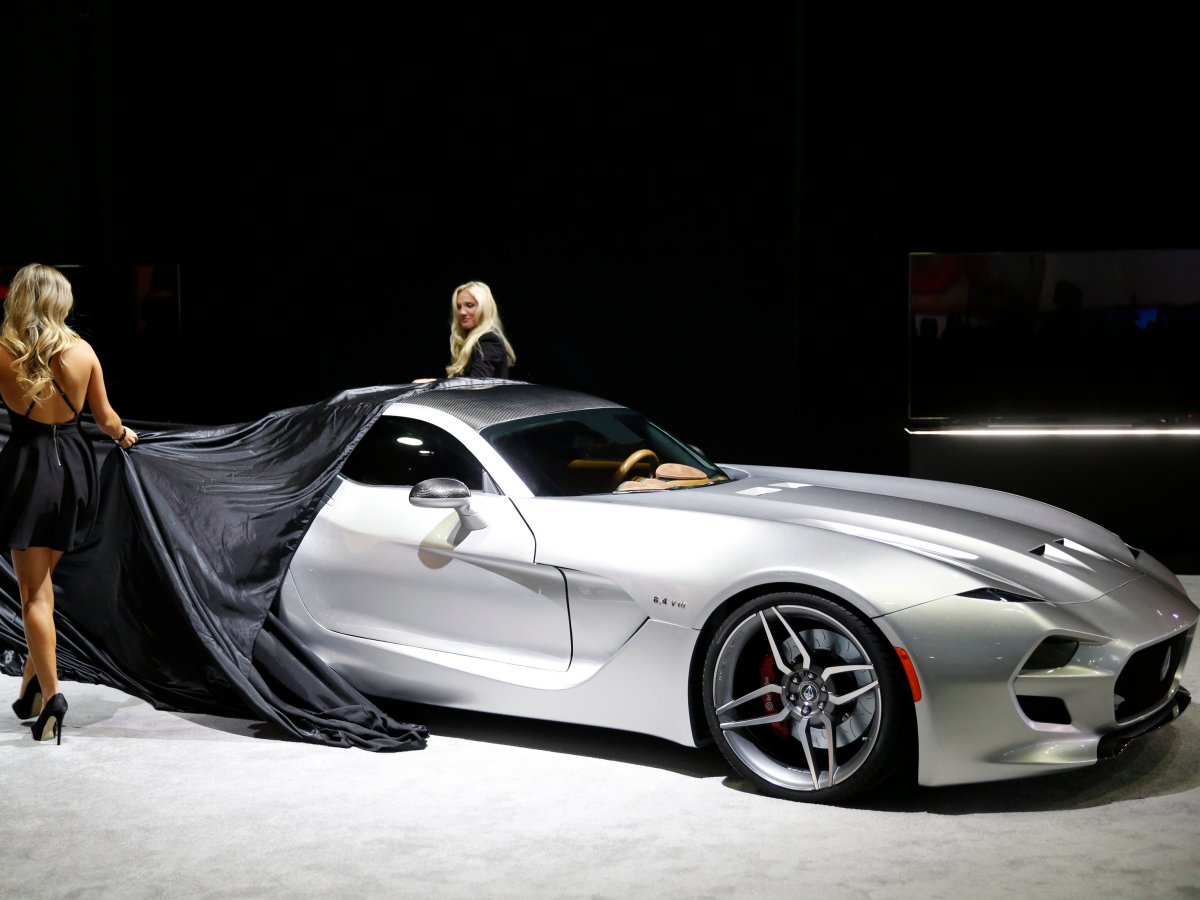 If all goes according to plan — and from what Fisker and one of his partners, auto industry legend Bob Lutz, told me, the plan is being made up as they go along — VLF will sell both old Fisker Karmas outfitted with Corvette engines and a $200,000-plus supercar, the Force 1.

I checked out the Force 1 up close. Truth be told, it was my favorite car from this year’s show. It’s both insane and elegant — maybe a little like its creator.