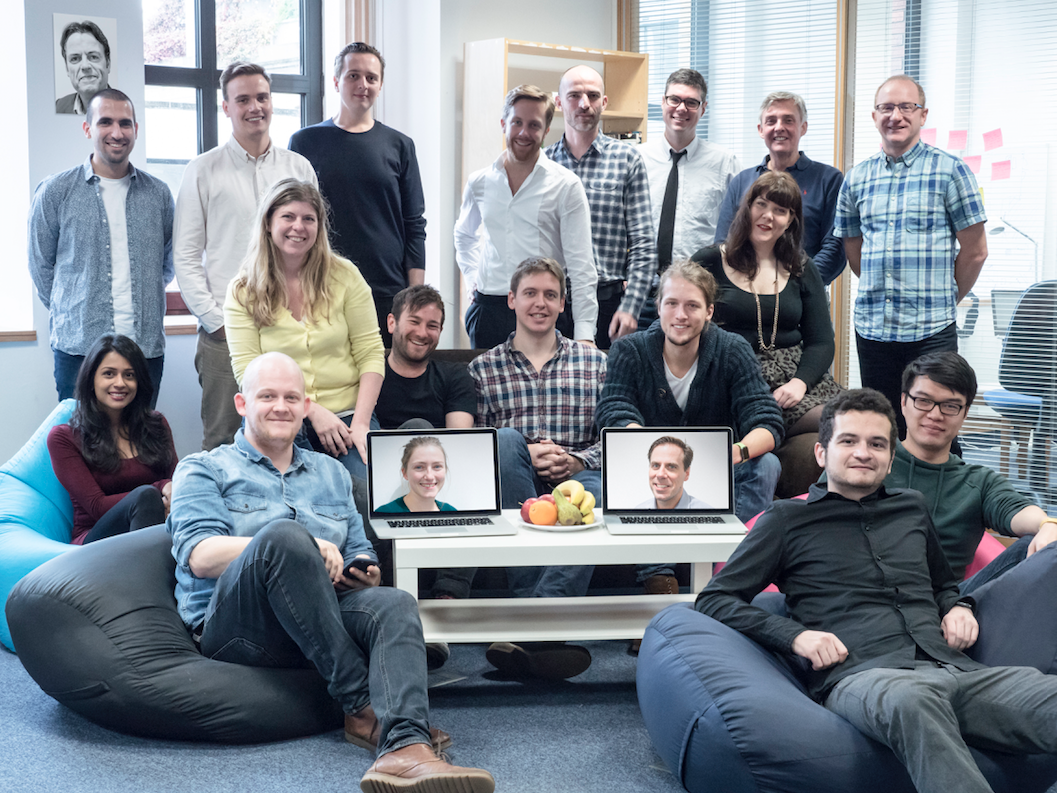 Aspiring app-only bank Mondo has been valued at £30 million in a £6 million funding round, despite the fact that it has yet to fully launch to the public or secure a banking licence.

Mondo founder and CEO Tom Blomfield told Business Insider: “We’ve had literally thousands of people help shape the product and build the bank so far, and many have asked, is it possible to invest? It’s a really nice opportunity to give our customers the chance to own part of the bank they’re helping to build.”

Investors buying in through the crowdfunding campaign will do so at the same price as Passion Capital. The funding round values Mondo at £24 million pre-money and £30 million post-money.

The funding comes amid a wave of investment into so-called “Neobanks” — new, digital-only banks poised to launch in the UK. Atom Bank was valued at £150 million in a £45 million investment by Spanish lender BBVA last year, Starling Bank raised £48 million in January, and Tandem Bank is in talks to raise a funding round “similar to Atom’s” founder Ricky Knox told BI. All have yet to launch to the public.

Blomfield says Mondo turned down “millions and millions — the round was oversubscribed by quite a long way.” He added: “I don’t want to breach the confidence of the people we did turn down but [it was] a number of different people, a number of different institutional investors from across the world.”

BI heard rumours that big US funds were keen to get a piece of the startup. Blomfield wouldn’t comment on this.

He says: “We were initially going out to raise £4 million and we increased that to £6 million because there was so much demand. I’ve worked with Passion for the last five or six years and they’re an incredible set of entrepreneurs and investors and I’m glad they’re supporting us again.” Mondo has 1,500 pre-paid cards linked to its app in circulation (BI tried one out) and has applied for a full banking licence. Blomfield says he hopes Mondo will get its full licence by the summer and launch to the public later this year.

Blomfield says the money raised will be put towards hiring and extending its pilot card scheme. “We’re looking to really roll out 50,000 or 100,000 of these cards by the end of this year,” he told BI.

Given how early-stage the venture is, why are investors so keen to get a slice of the business? “The potential market size is an order of magnitude or two bigger than the kind most other companies try and tackle,” says Blomfield.

“Everyone in the UK, and probably pretty soon in the world, needs a bank account to live their lives and frankly they’re dreadful. They’re really very bad compared to your Facebook account or your WhatsApp account or Gmail. The ability to build a company the size of Facebook or Google in the banking space — that’s the opportunity we’re going after here.”

Blomfield adds:”We could have raised a lot more money, you’ve just got to weigh up dilution against fundraising really.”

Addressing the growing competition in the space, Blomfield says: “The guys that we really admire are Number26 in Germany and Monese here in the UK. Not to name any names but some of the other challengers, we see pretty old school bankers launching the same old products, putting a prettier mobile app on the front of it but fundamentally flogging the same old tired stuff.”