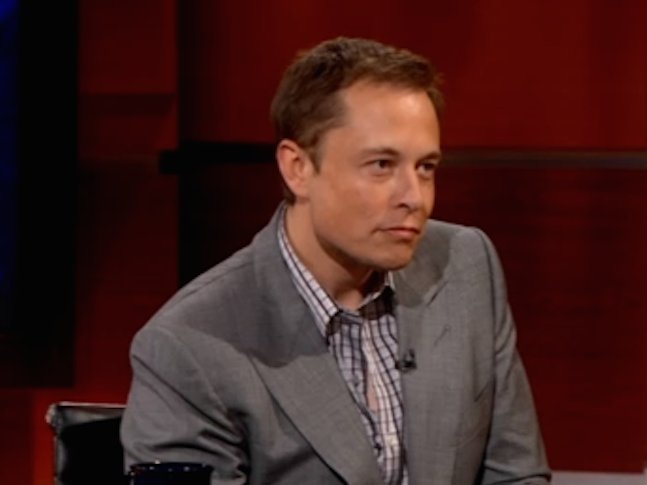 With the Model 3, Tesla is on the verge of something it’s never done

Tesla is days away from the much anticipated unveiling of the prototype of its Model 3 electric vehicle.

Ahead of the kick-off, Morgan Stanley auto analyst Adam Jonas outlined expectations for the car.

Jonas is a noted Tesla bull with a target price of $333 per share, while the stock is trading at $230.

Investors are putting a lot of energy into predictions about the Model 3, which — with a list price of $35,000 — is dubbed Tesla’s “mass market” vehicle.

In fact, concerns about the car’s rollout prompted Jonas to lower his own target on the stock earlier this year from $450 a share to the current $333.

He repeated some of those in the latest note: The production version of the car will likely be delayed, cost more and sell less than Tesla’s projections.

There’s precedent for this forecast. Even though a Tesla’s Model X SUV could sell for as little as $75,000, when the car debuted last September only a top-of-the-line $140,000 P90D Signature edition was available.

The company made its entry level and mid-grade variants available to customers at a later time. According to Morgan Stanley, Tesla is likely to do this same with the Model 3.

That means those looking for a base trim Model 3 will have to wait after the car enters production before they can even order the cheaper version.

Jonas and his team also believe that Tesla is unlikely to meet its target launch date of late 2017 and will instead, begin production of the Model 3 in late 2018.

The Morgan Stanley analyst has, in the past, cited Tesla’s focus on the production of the Model X SUV as a cause for potential delays to Model 3 production. Tesla has a self-imposed sales target of 500,000 total sales per year by 2020 with the Model 3 expected to shoulder much of the volume sales burden. However, Jonas’ projections are far more conservative. According to the analyst, Tesla will be closer to selling just under 249,000 cars annually by 2020.

With Tesla having delivered more than 50,000 cars in 2015, reaching roughly a quarter million cars would see production increase fivefold by 2020. That means even with Jonas’ conservative projection, the Model 3 will play a very substantial role in the company’s future.

The Model 3 will likely serve as a basis for several body styles. Jonas claims the Model 3 lineup may include a four-door sedan, coupe, convertible, and compact crossover SUV.

Despite the lower price point, Jonas expects the Model 3 to deliver the uncompromising performance one has come to expect from Tesla.

“We would be very surprised if performance specs such as acceleration and handling were not on par with or superior to high performance ‘M’ or ‘AMG’ versions of the equivalent German premium sedans with similar wheelbase– potentially at a more affordable price,” Jonas wrote. Still, Tesla is likely to make sure the Model 3’s performance will not encroach upon the larger and more expensive Model S.

Jonas and his team remain positive in their view of Tesla as a company and as a stock. But they remain skeptical about Tesla ability penetrate the mass market.

“We do not believe scale and cost advantages in batteries alone would be sufficient to create a sustainable competitive moat,” Jonas wrote.

Tesla CEO Elon Musk has made it clear in the past that the high cost of batteries is a major barrier that has prevented his company from making a mass-market entrant.

If Jonas is right, then Tesla’s place as the great disrupter in the automotive industry may be challenged. However, Tesla should be able to take on those challenges.

“While there are many evolving risks facing all companies participating in the auto industry with the introduction of new technologies, we view Tesla as relatively well positioned vs. many of its peers,” Jonas wrote.

SEE ALSO:China is trying to build an empire of electric cars — but the strategy has one huge flaw that will benefit Tesla