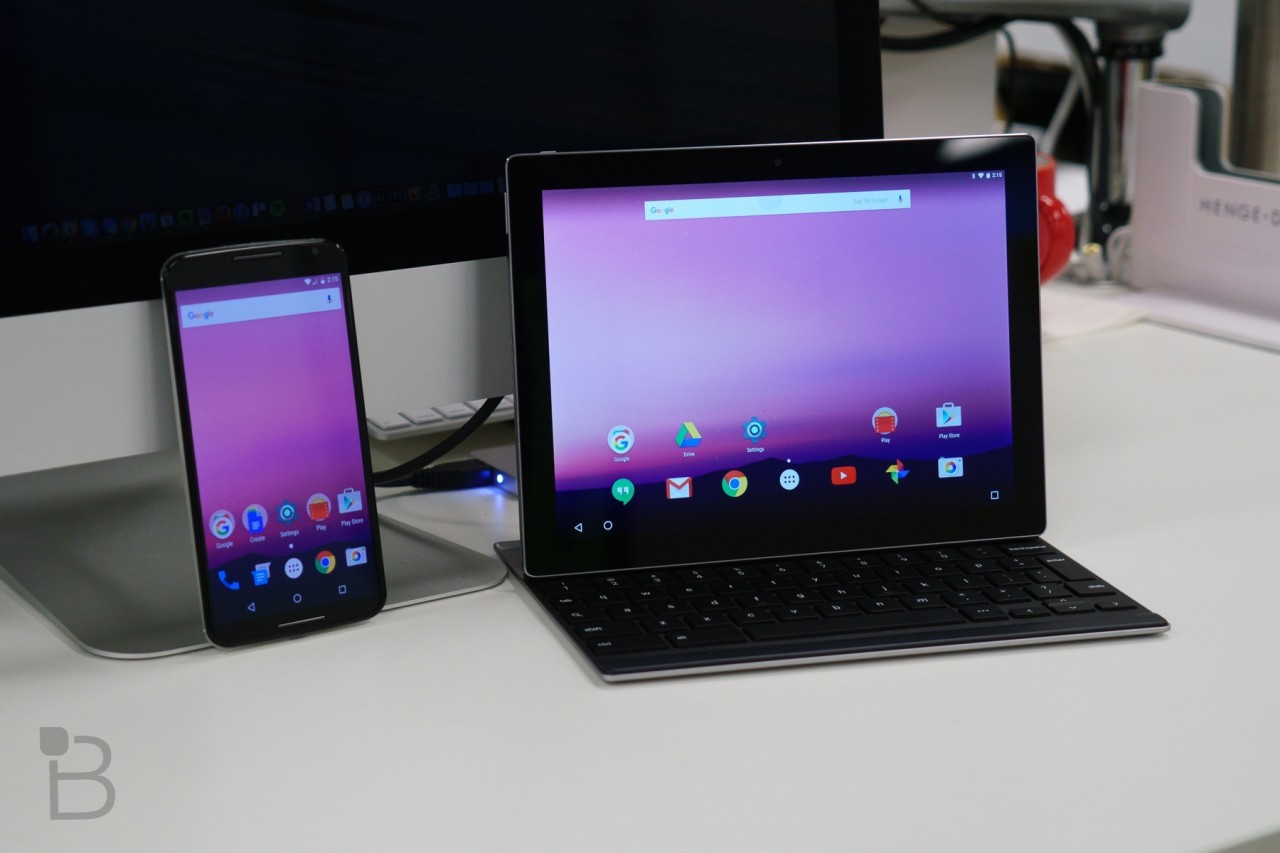 This week, Google unveiled the first developer preview for Android N. We were just as surprised as you were. Really, the news is only exciting if you own a Nexus device because many Android phones are only just getting Marshmallow. Or, worse, they still don’t have it.

When Android N was revealed, Google highlighted a lot of the software’s biggest features, including revamped notifications, multi-window support, and quick settings right from the notification shade, similar to what we’ve seen from Android skins such as TouchWiz.

These features, of course, weren’t the only additions Google has planned, as many others have been discovered since the first developer preview went live. Things like the ability to double-tap the multi-tasking button to swap between your last used apps, or a much more powerful file manager, which is built right in.

Not everything we find in the Android N developer preview will make it into the final consumer version, but it still gives us an idea of what the search giant has planned for the future. Check out the video above to see some of the secrets are hidden inside of Android N.