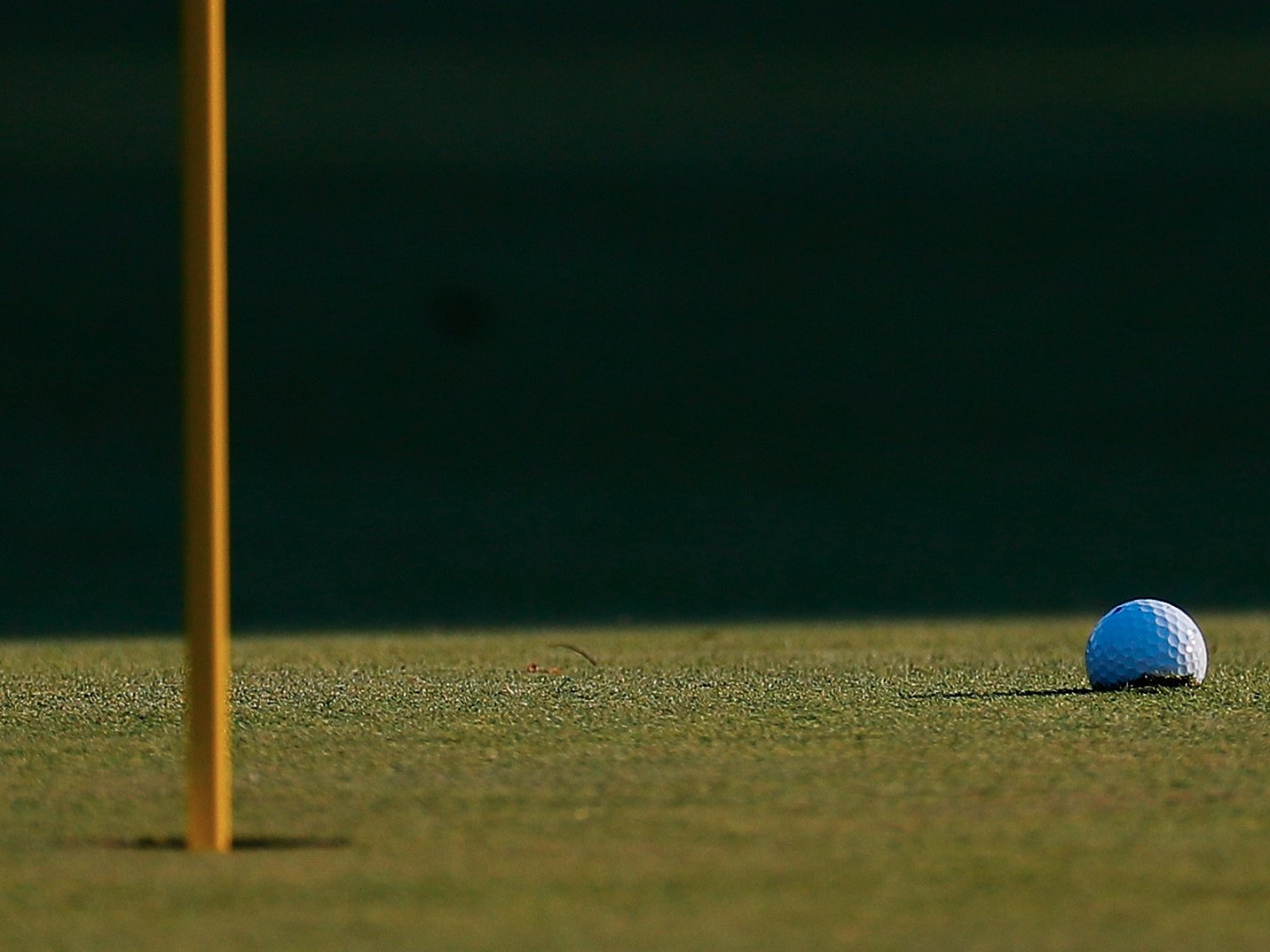 There is one notorious cheater on the PGA tour, according to an article written for Golf Digest by an anonymous tour pro.

In the wake of Lexi Thompson losing a major over a controversial penalty related to marking her ball on a green, and Phil Mickelson’s subsequent comments saying some Tour pros are “loose” with marking balls on the PGA Tour, one Tour golfer has come forth with some striking comments on the subject.

“There’s exactly one guy who is known to mis-mark his ball by two or three inches,” says the author. “Ask any player about cheating, and they’ll all tell you the same name.”

He goes on to note that he was recently paired with the player in question and witnessed the mis-marking firsthand, saying the player uses his hand to obscure the distance behind the ball and “picks up his coin so fast that you almost can’t be certain of what you’ve just seen.”

While the author didn’t name any names, he listed a number of details that could tip off ardent observers to the identity of the golfer in question, noting that the player uses a long putter and wears baggy shirts, presumably to obscure another method of cheating: anchoring the putter to the body.

After the round with the alleged cheater, the author of the story refused to sign the player’s scorecard, citing the player’s anchoring of his putter on his chest, leading to a dispute in the scoring trailer.

Additionally, the article states that the player was recently paired with a friend of the author in a tournament in which there was a rain delay. When the horn sounded to note the stoppage of play, the author’s friend and a second player in the group decided to finish out the hole, while the player in question elected to stop, with his ball “in a gnarly divot hole in the fairway.”

When play resumed in the morning, the player’s first shot was quite incriminating in the eyes of the author.

“My buddy is waiting by the green and says to his caddie, ‘No way this mother—— puts the ball back where it was.’ Sure enough, the shot comes sizzling into the green and spins back 10 feet—which is impossible from a divot.”

With all of these details, it seems quite possible that regular viewers of the PGA Tour might be able to deduce the identity of the suspected green-cheater. But as the author notes, it’s already a widely known secret among players.

I’ll be watching the greens a little more closely when the U.S. Open tees off on June 15th.

SEE ALSO:These are the 20 highest-paid athletes in the world