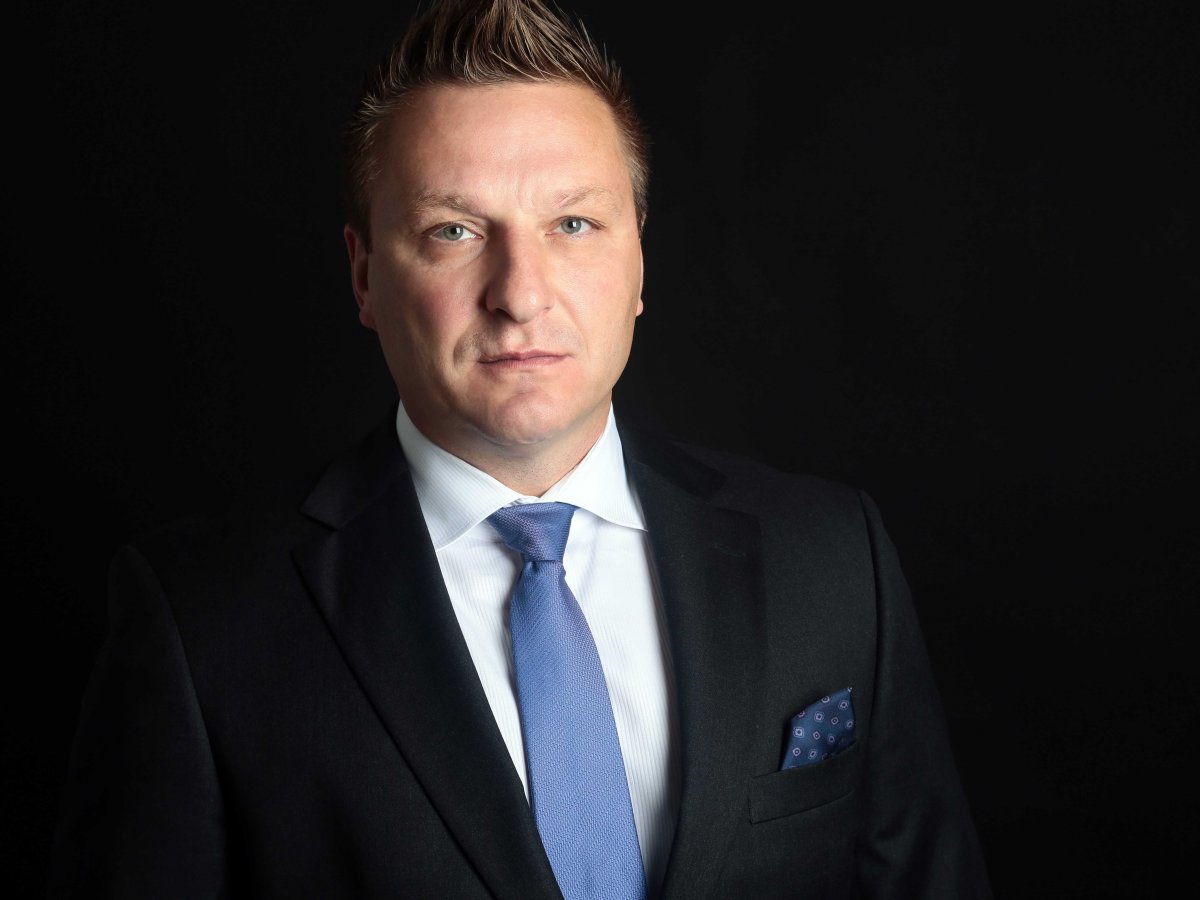 A 28-year-old who scored a $30,000 salary raise shares her 2 favorite books on negotiating

When Darius Kasparaitis was drafted by the New York Islanders in 1992, his new gig came with a sizable salary.

Overnight, the 19-year-old went from making roughly $100 a month playing for the Dynamo Moscow, a Russian professional ice-hockey club, to earning over $400,000 a year, he tells Business Insider.

His first purchase was a $4,000 Versace jacket. Soon after, he added a pair of Versace boots to his wardrobe and splurged on a $60,000 BMW.

“I realized you can spend it very fast,” Kasparaitis says. “By the end of my first year, I was out of money.”

Of course, this wasn’t an immediate problem for the Islanders defenseman, who would continue playing professionally until 2009 and make $23 million over the course of his career. “As long as you have a three- or four-year contract, you still have money coming in,” he explains. “I used to say, ‘We live once. Money is made to spend, not to save.'”

It wasn’t until later in his career when he fully absorbed a fundamental truth about money that his older teammates would preach: “It’s not how much you make — it’s how much you save.”

As experts have been saying for decades, earning a lot of money doesn’t make you rich. A $400,000 salary doesn’t guarantee wealth — at the end of the day, it’s just a number, and if the cash behind that number is not managed properly, it can disintegrate in the blink of an eye.

That moment of realization came for Kasparaitis when he signed with the New York Rangers in 2002. “When I signed my deal with the Rangers, I realized that was probably my last big contract, so I started putting money aside,” he explains. He also started generating more income by investing in real estate.

Sure, he wishes he could have back the money that he blew in his early 20s, but it was valuable lesson. “Now I really know the value of money,” he says. “In the past six years, since retiring and not getting the same size paycheck I would when playing professional hockey, I’ve realized that the veterans were very right when they said save, don’t spend.”

Today, he’s built a new career as the president of a Florida-based real-estate firm, Verzasca Group. He no longer has his Versace jacket and shoes — nor does he live the lavish lifestyle that went hand-in-hand with the luxury brand.

NOW WATCH: The startling theory about why Chinese people save so much more than Americans