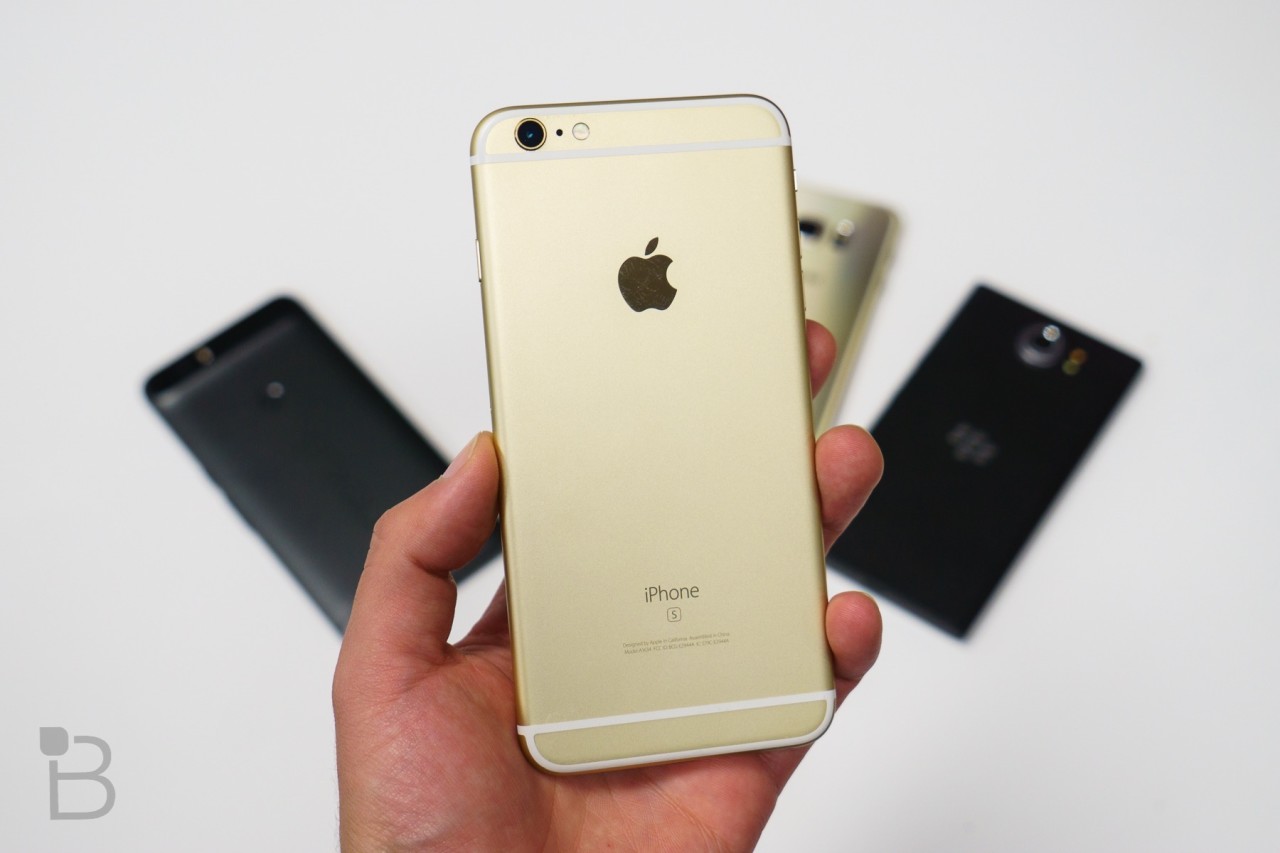 A new report from The Guardian has produced a firestorm of anger around an issue that’s bricking iPhones due to Error 53. Don’t know what that is? You wouldn’t unless you had your device fixed by an unauthorized repair shop. When faced with the error, Apple apparently can’t undo the issue, and instead instructs customers to buy a new device.

The Guardian’s report tells multiple accounts of consumers who have been hit by the error, speculating that the move is part of Apple’s grander plan to “squeeze out independent repairers.” The issue has apparently been affecting devices only after being updated to iOS 9, though a report from the DailyDot last April noted a similar issue, so Error 53 has been around for months.

According to an Apple statement, Error 53 is the result of a “mismatch” between components, and is designed to protect consumers. Error 53 isn’t a mistake or even an anomaly, but the software working as intended.

We take customer security very seriously and Error 53 is the result of security checks designed to protect customers. iOS checks that the Touch ID sensor in your iPhone and iPad correctly matches your device’s other components. If iOS finds a mismatch, the check fails and Touch ID, including for Apple Pay use, is disabled. This security measure is necessary to protect your device and prevent a fraudulent Touch ID sensor from being used. If a customers encounters Error 53, we encourage them to contact Apple Support.

Whether you believe The Guardian’s suggestion that Apple is purposely doing this to punish customers for using unauthorized repair shops is up to you. Gizmodo says services such as iCracked are aware Error 53 exists, and will carefully move a Touch ID sensor from a broken face plate to a new face place in order to ensure your device remains functional after repair.

You can read the entirety or The Guardian’s report at the source link below.

Coincidentally, Apple is apparently going to introduce a new program that will buy old iPhones that have damaged screens, though it’s unclear if devices plagued by Error 53 are part of the trade-in deal.