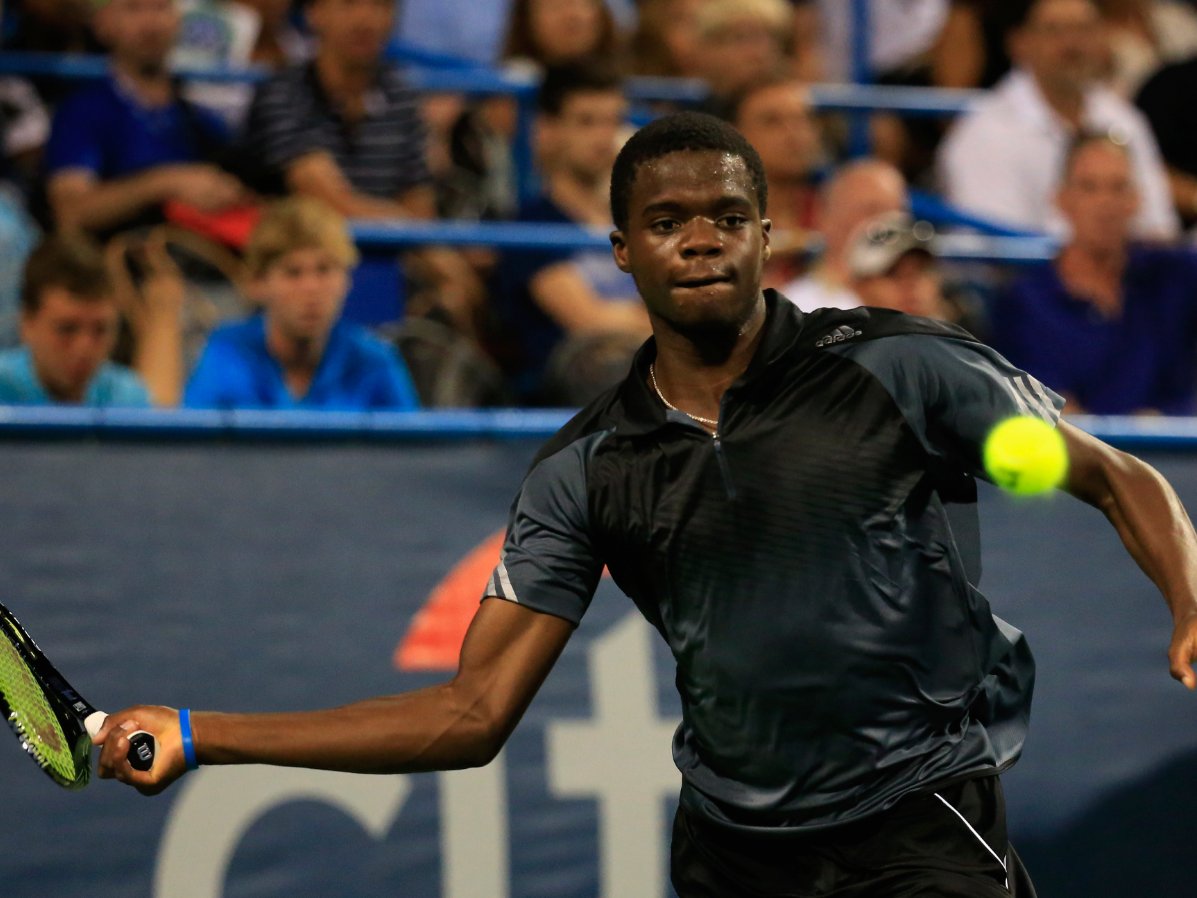 It seems Tiafoe pretended to have given up on a point by turning his back before quickly turning around and hitting a winner against 28-year-old Sam Groth of Australia.

Tiafoe upset No. 1 seed Groth 6-3, 6-3 in the first round of the RBC Tennis Championships of Dallas.

Groth has an ATP ranking ofNo. 77 in the world, while Tiafoe is currently No. 181.

Before Tiafoe turned pro, he received financial backing from Ackman, the CEO of $13 billion Pershing Square Capital. Ackman told Business Insider in 2014 that Tiafoe is “a good kid” and “the kind of guy you want to back.”

Investment banker and tennis player Jeffrey Appel, known as the “Mayor of New York Tennis,” introduced Tiafoe to Ackman in the summer of 2013. Ackman and Appel both watched Tiafoe play in the 2015 French Open.

Appel called Tiafoe’s trick shot in Dallas “one of the most spectacular shots in tennis ever.”

Check out Tiafoe’s hot shot below: