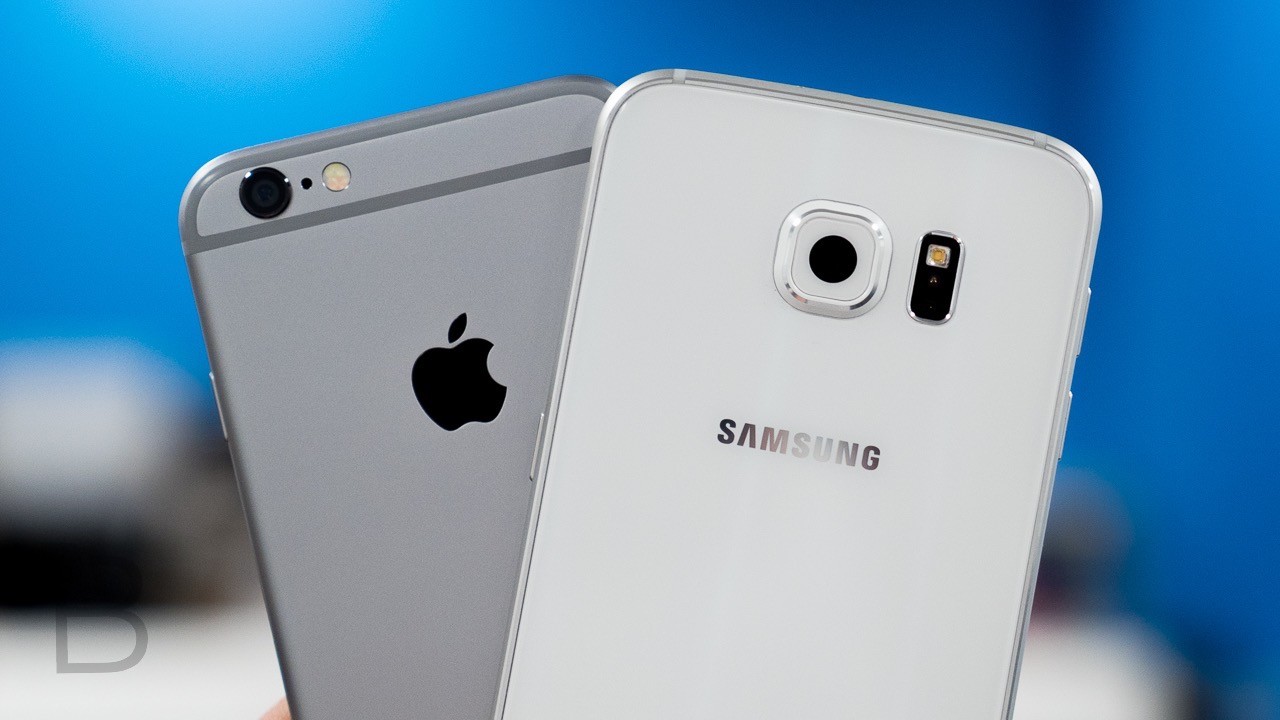 Apple has denied that it is building a new switching tool that would allow iPhone users to transfer their data to an Android device. Its statement comes after one report claimed the company was “under pressure” from European carriers.

“There is no truth to this rumor,” Apple spokesperson Trudy Muller said in a statement to BuzzFeed News on Monday. “We are entirely focused on switching users from Android to iPhone, and that is going great.”

It always seemed unlikely that Apple would make it easy for existing iPhone users to move to Android, but with suggestions the company was under pressure from major telecoms operators throughout Europe, we thought there may just be a small possibility.

The original rumor also came from respected British newspaper The Telegraph, which added more weight to the claims.

“Major European telecoms operators are concerned that only a tiny fraction of customers ever move off the iPhone, in part because of the technical hassle of transferring data,” the story read.

But alas, iPhone users who are thinking about moving to Google’s platform in the future won’t be getting any encouragement from Apple. If you want to switch the other way — Android to iPhone — there is an official Apple tool for that, however.