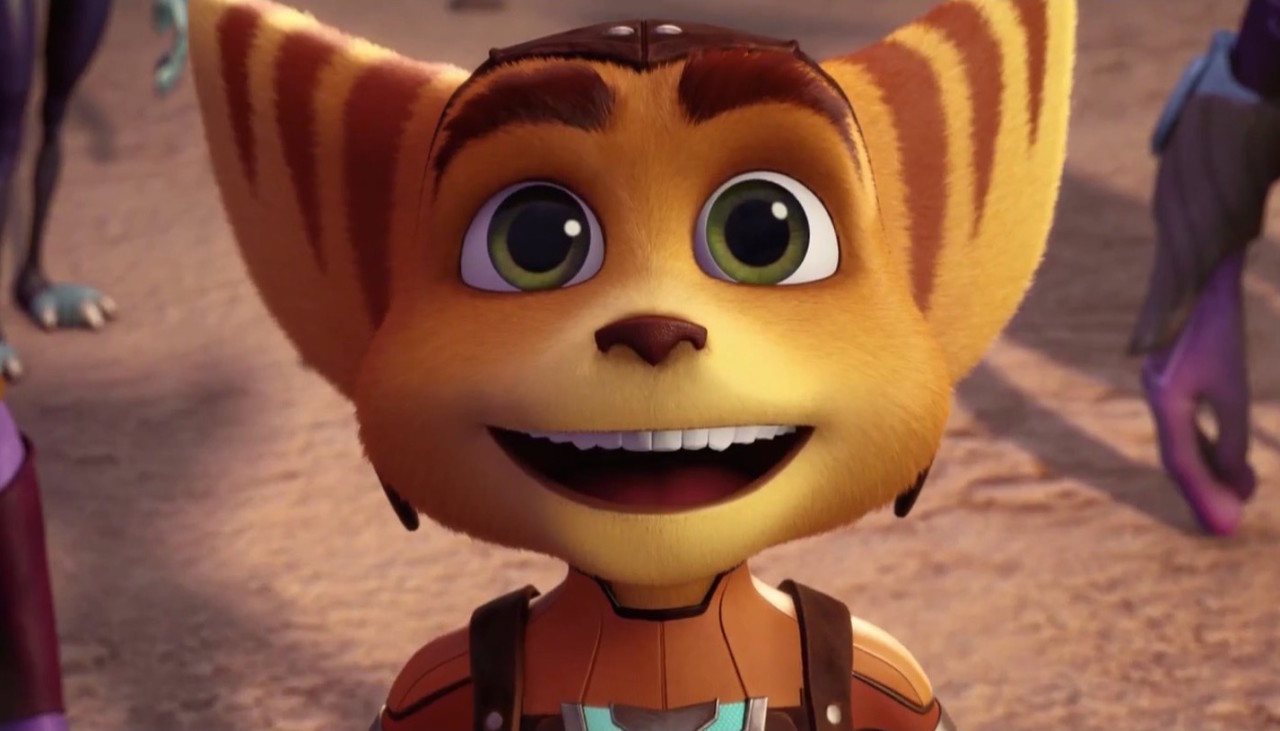 PlayStation Blog has confirmed that the upcoming Ratchet & Clank remake will be seeing a full release in late April in Europe. France will get the game first on April 15, followed by the majority of the remaining PAL countries on April 20. Only the UK has to wait a bit longer with it closing out the releases on April 22.

This falls at roughly the same time as North America, which has already been confirmed for an April 12 release, and all releases have been planned to coincide with the upcoming feature length film.

The first installment of Ratchet & Clank for PS4 will tell a new version of the origin story many of you will remember. It features modern Ratchet & Clank controls, new planets, new and improved gameplay, all-new boss fights, new flight sequences and much, much more.

The listing on the European PlayStation Store also confirms the size of the new game, clocking in at 26.4GB. Whew, I might not have to clean out the fridge for this one. I was a huge Ratchet & Clank fan back in the PlayStation 2 days, but I was never that huge on the franchise’s PlayStation 3 titles. Perhaps a reboot is just what the franchise needs to get back on track.

Ratchet & Clank launches for the PlayStation 4 on April 12 in North America and later in the month for Europeans.