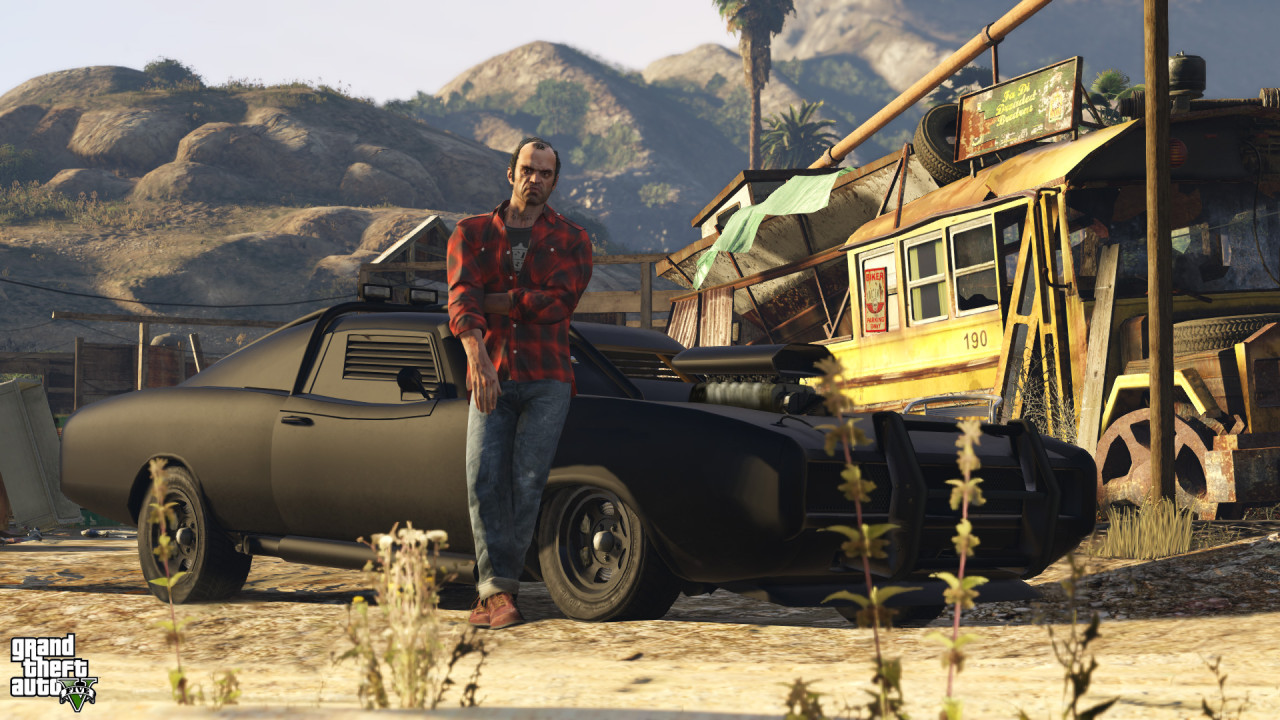 It looks like Shawn Fonteno, the voice and body beyond Grand Theft Auto V‘s Franklin, may be back in the studio at Rockstar for upcoming game content.

Grand Theft Auto V has supposedly been set for story DLC since before its launch. Then a few things got in the way. First, Rockstar released the game back in 2013 for the PlayStation 3 and Xbox 360. Then, the company released the PlayStation 4 and Xbox One versions of the game. After that, PC gamers finally got a crack at GTAV.

That story DLC? It hasn’t happened yet. In November of 2013, Rockstar indicated that they had “big plans for substantial additions in 2014 continuing Michael, Franklin and Trevor’s action, mayhem and unexpected adventures in Southern San Andreas.”

Now, Fonteno has posted the image you see below on Instagram. We took a screenshot, should Rockstar deem it needs to be removed.

Fonteno is wearing a mo-capm suit in what appears to be a Rockstar studio. Not only do we have the giant posters for Rockstar’s titles, but the Rockstar logo in the Max Payne poster’s reflection further cements the locale.

This image could be from years ago. That’s totally possible. It’s more likely, though, the Fonteno had someone snap the pic right before he popped it onto Instagram.

Whatever the case may be, if Rockstar announces story DLC for GTAV, we’ll have the news.