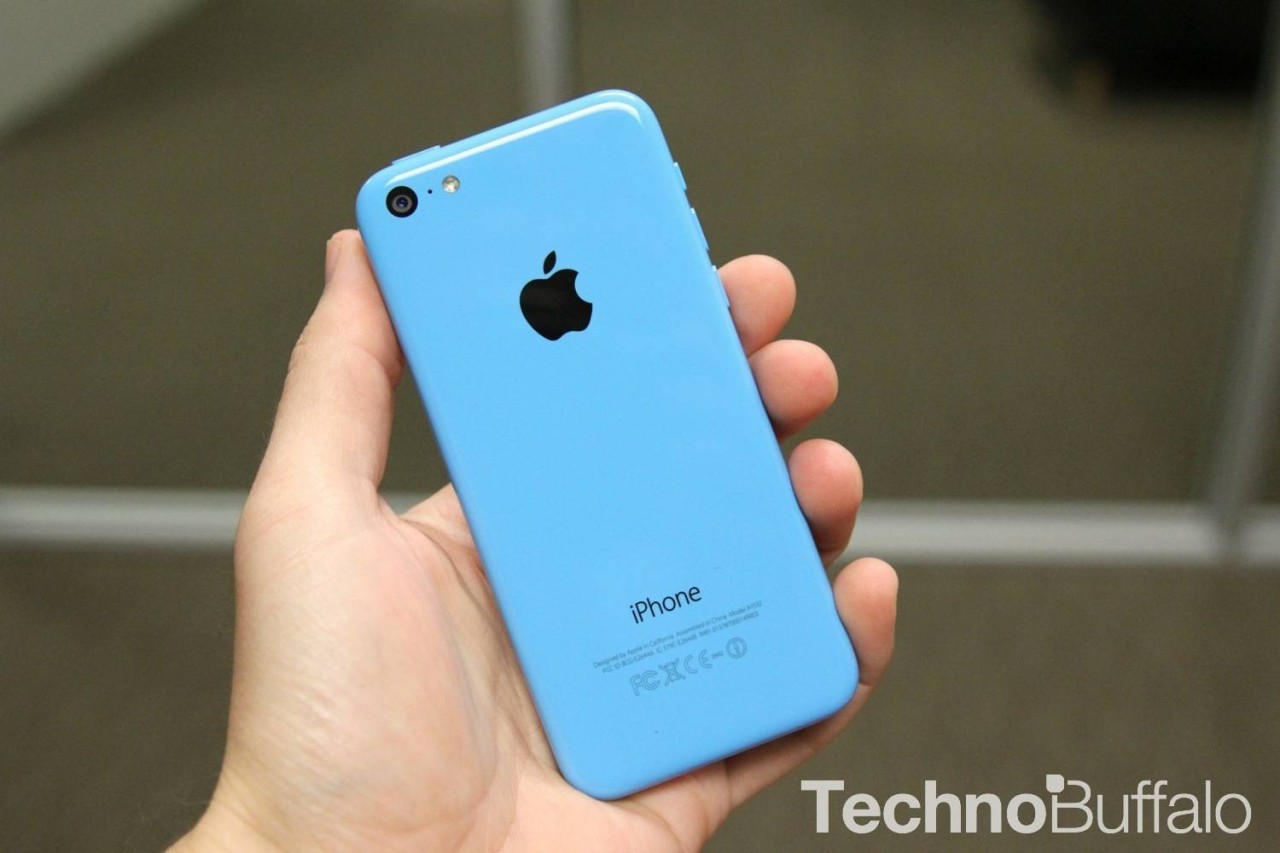 Apple CEO Tim Cook has penned an open letter to protest a court order demanding the company unlocks an iPhone 5c belonging to one of the gunmen in the San Bernardino shooting. The FBI wants Apple to create a backdoor in iOS, which it refuses to do.

United States magistrates judge Sheri Pym, citing the All Writs Act of 1789, asks Apple to assist the FBI in gaining access to an iPhone used by Syed Rizwan Farook — one of two people who shot up an office party in an apparent terrorist attack last December.

The FBI wants Apple to create a custom firmware that would allow it to bypass the handset’s passcode lock and gain access to all the data stored on it. Apple argues this is an incredibly risky task that it does not want to carry out.

Smartphones have become an essential part of our lives and we use them to store “an incredible amount of personal information,” writes Cook — from private conversations to photos, notes, calendars, and contacts.

All that information needs to be protected from hackers and criminals who want to access it, steal it, and use it without our knowledge or permission. Customers expect Apple and other technology companies to do everything in our power to protect their personal information, and at Apple we are deeply committed to safeguarding their data.

Cook goes on to explain that although Apple has “great respect for the professionals at the FBI” — and has assisted them with their investigation up to this point — it is unwilling to provide a backdoor in iOS that could make the platform vulnerable to attack.

Specifically, the FBI wants us to make a new version of the iPhone operating system, circumventing several important security features, and install it on an iPhone recovered during the investigation. In the wrong hands, this software — which does not exist today — would have the potential to unlock any iPhone in someone’s physical possession.

Cook reiterates that building a custom firmware like this would “undeniably create a backdoor,” and despite the government’s promise that it will only be used in this case, “there is no way to guarantee such control.”

“The government is asking Apple to hack our own users and undermine decades of security advancements that protect our customers,” adds Cook, noting that this is un-American, and sets a dangerous precedent that could open users up to snooping.

It’s unclear where this will go now, but it will be incredibly interesting to see how it plays out. It’s great to see that Apple is standing up for what it believes in and fighting to protect our data, but we’ll have to wait and see whether it will be successful.