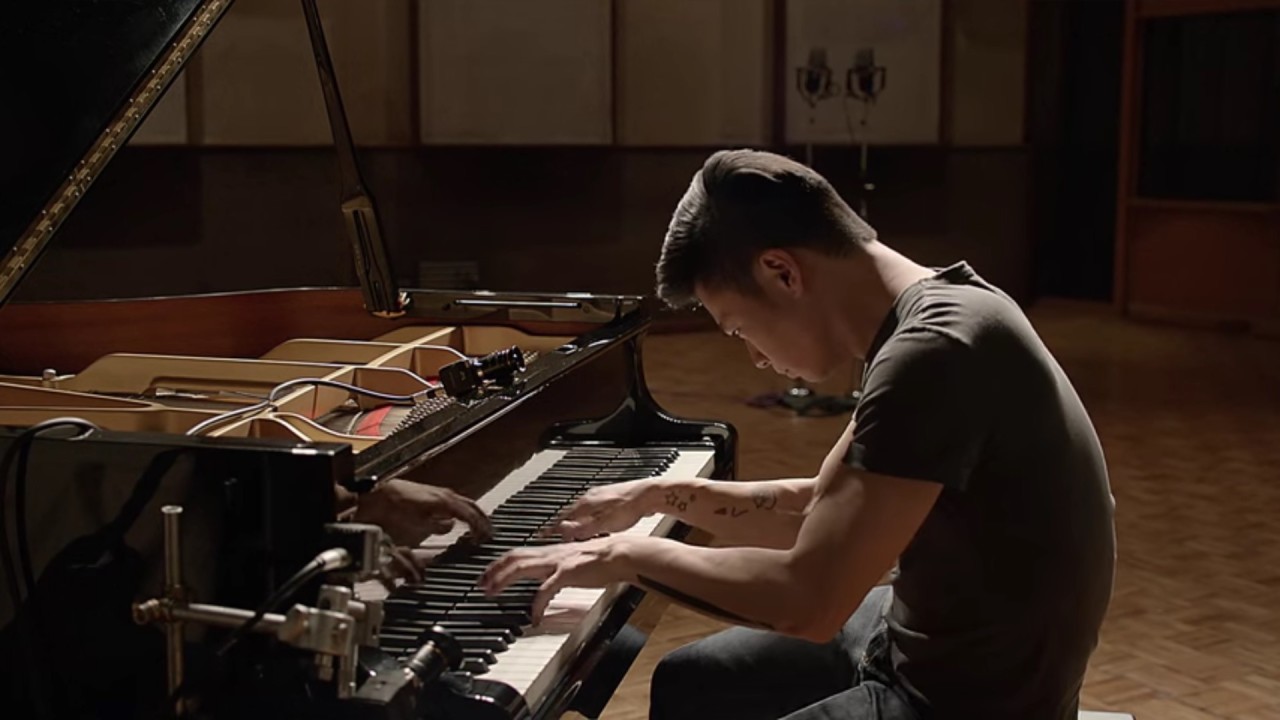 Google has released a new commercial as part of its #NotTheSame campaign, and it’s a swift punch to Apple’s gut.

The ad is as beautiful as it is complex. A man sits in front of a grand piano and begins playing furiously. (Seriously, he hammers on the keys the way a boxer hits a speed bag.) As the commercial continues, it begins to explain the complicated engineering of a piano: it has 88 keys, and each one sounds different.

It’s the perfect analogy for Android, according to Google, as the software is endlessly customizable, and therefore “each [device] is different.” All of these different personalities and setups and uses all combine to create a harmonious and gorgeous tune.

What if all 88 keys sounded the same? No matter how vigorously the piano is played, it never sounds different. No amount of talent or style can change that. Is that a shot at Apple?

Google has released a few different Android commercials over the past several months, and each one has the same message: Android is diverse, iOS is boring. We won’t dive into that debate here. Instead, watch the video above and enjoy a master musician at the top of his craft.