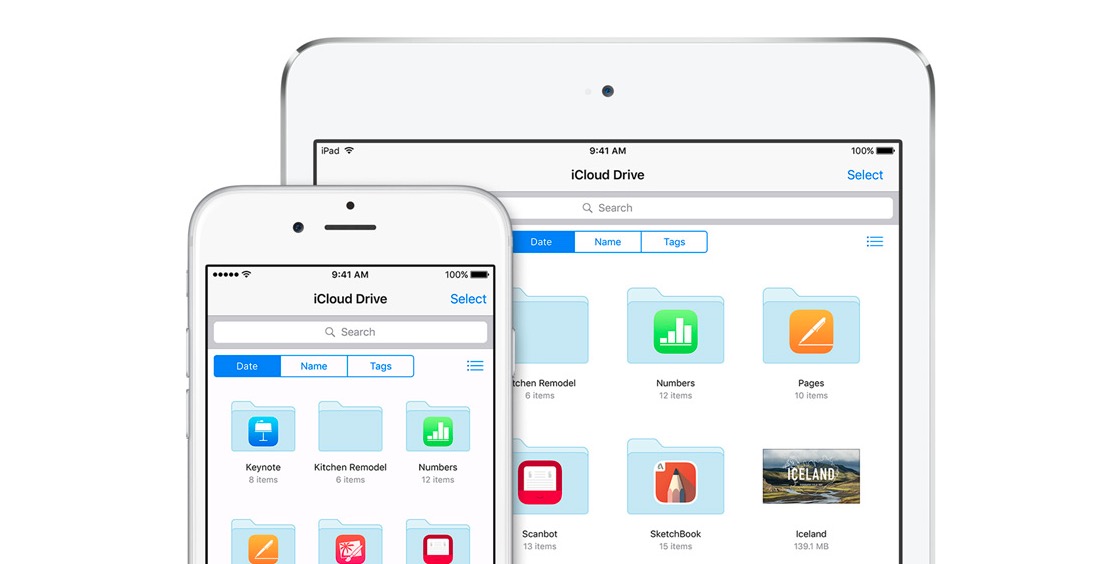 Apple is to start shifting some of its iCloud services from Amazon’s cloud platform over to Google’s, according to new reports. The move will be worth up to $600 million to Google, but it could take as long as a year to complete.

“It’s true, @iCloud to be partially powered by @googlecloud,” tweeted The Information’s Amir Efrati on Wednesday. “But will take a year & unlikely to be profitable. @awscloud lost $ from iCloud.” A separate report from CRN claims the deal is worth $400 million to $600 million.

Meanwhile, AppleInsider has done some digging and found that Apple has already made some backend changes to the way in which the Messages app in OS X handles attachments, with the company now routing certain outbound data requests through Google servers in Asia.

The move is somewhat surprising following reports earlier this year that suggested Apple will reduce its reliance on Amazon’s cloud services and switch to its own in-house solution. However, it’s thought Google could be a stepping stone en route to that.

Apple has previously stressed the importance of reliable data servers as its customer base continues to grow. iCloud has had a bad reputation for being unreliable, but it has certainly improved in recent years.

During a recent investor call, Apple CFO Luca Maestri said “data centers is a growing expenditure for us, because as we mentioned in our prepared remarks, our install base of customers and devices is growing, and it’s growing very significantly.”

“And the data center capacity that we put in place is to provide the services that are tied to the install base.”

Apple now boasts over 782 million users worldwide, and many of those rely on iCloud for a plethora of services, including iMessage, email, device backup, data syncing, and more.